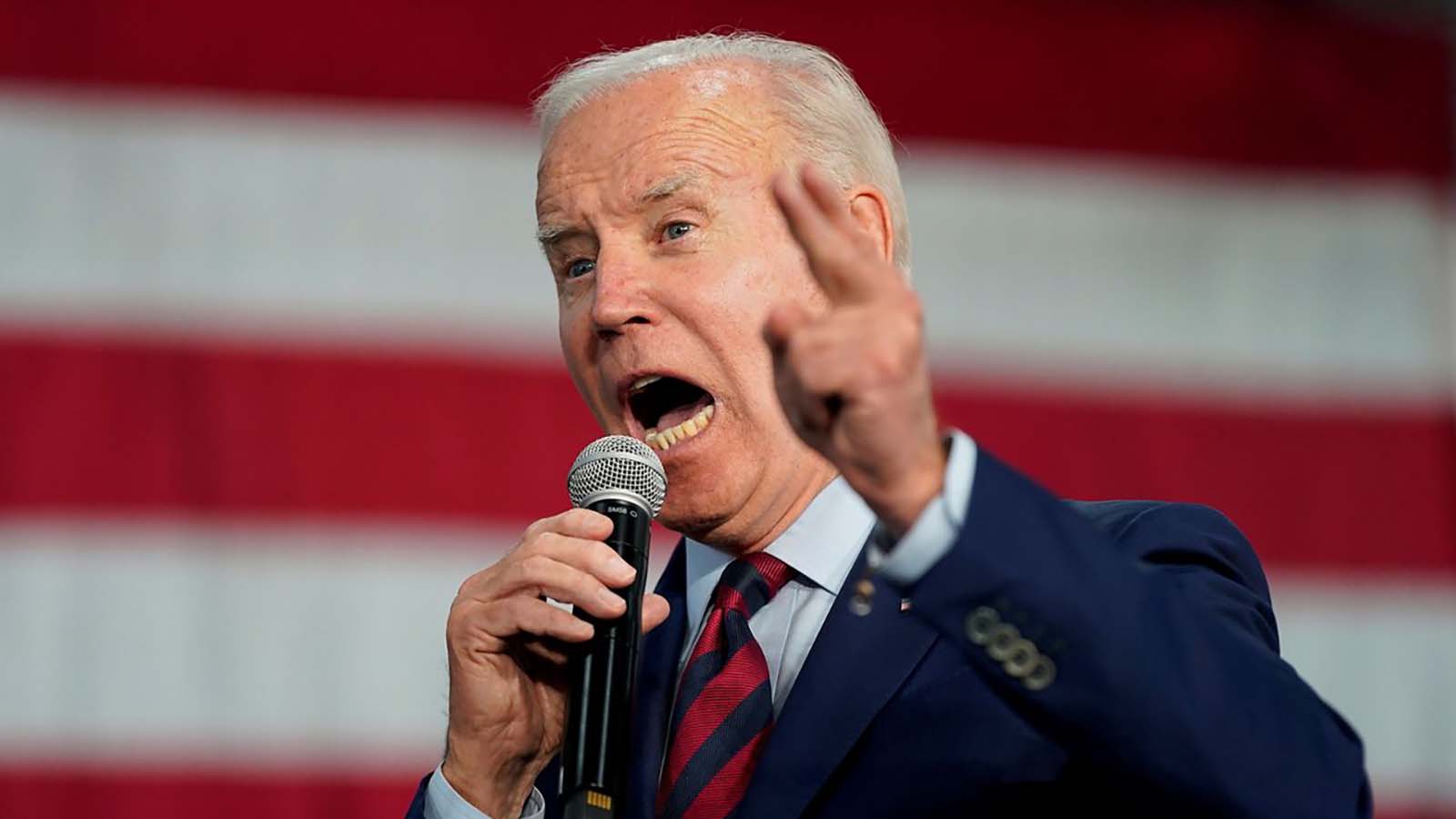 Twitter fact-checked a Sunday post by President Joe Biden over what he dubbed “the most common” gas price—a top voter issue in Tuesday’s midterm elections.

“Right now, the most common price at gas stations across the country is $3.19 per gallon,” Biden said in a Nov. 6 post. “That’s progress,” the president added.

Users, however, found “the most common price” is far from the average price, which the president failed to distinguish. AAA suggested the average U.S. price for a gallon of regular gasoline is $3.80 as of Nov. 6—more than 60 cents higher than that cited by Biden.

Only two states across the nation, Georgia and Texas, had an average price of regular gasoline under $3.19 on Sunday, while the majority of states were between $3.50 per gallon to $4.00 per gallon, according to the gas prices tracker.

“Biden is referring to the ‘most common gas price’ as oppose [sic] to the average gas price of $3.800 (11/6/22). The most common is the ‘mode’ gas price. Neither are wrong and politicians tend to reference the one that is lower. The mode diminishes high gas states from the equation,” reads the Twitter notes, linking to the AAA and a Wall Street Journal report on the price gap over the two measures of typical gas prices.

Right now, the most common price at gas stations across the country is $3.19 per gallon. That's progress.

The fact-check, known as “Birdwatch,” isn’t necessarily a correction but contrasted the average price with the mostly displayed price at hundreds of thousands of gas stations nationwide, both of which can be seen as accurate. As rising prices and living costs are key issues for American voters ahead of the midterms, lower figures would portray the country’s economic prospects in a more positive light.

Twitter has at least twice fact-checked the president since billionaire Elon Musk became the sole director of the social media giant over a week ago. Biden claimed in an Oct. 28 post that “55” big corporations nationwide paid no taxes for 2020, while the platform affirmed that “only 14” of them were eligible to be taxed.

In a speech in late October, Biden incorrectly claimed that the price of gasoline was over $5 a gallon when he entered the White House, despite the then-average price of regular gasoline being just $2.39. The average national retail price topped $5 for the first time ever this June, about a year-and-a-half after Biden took office.