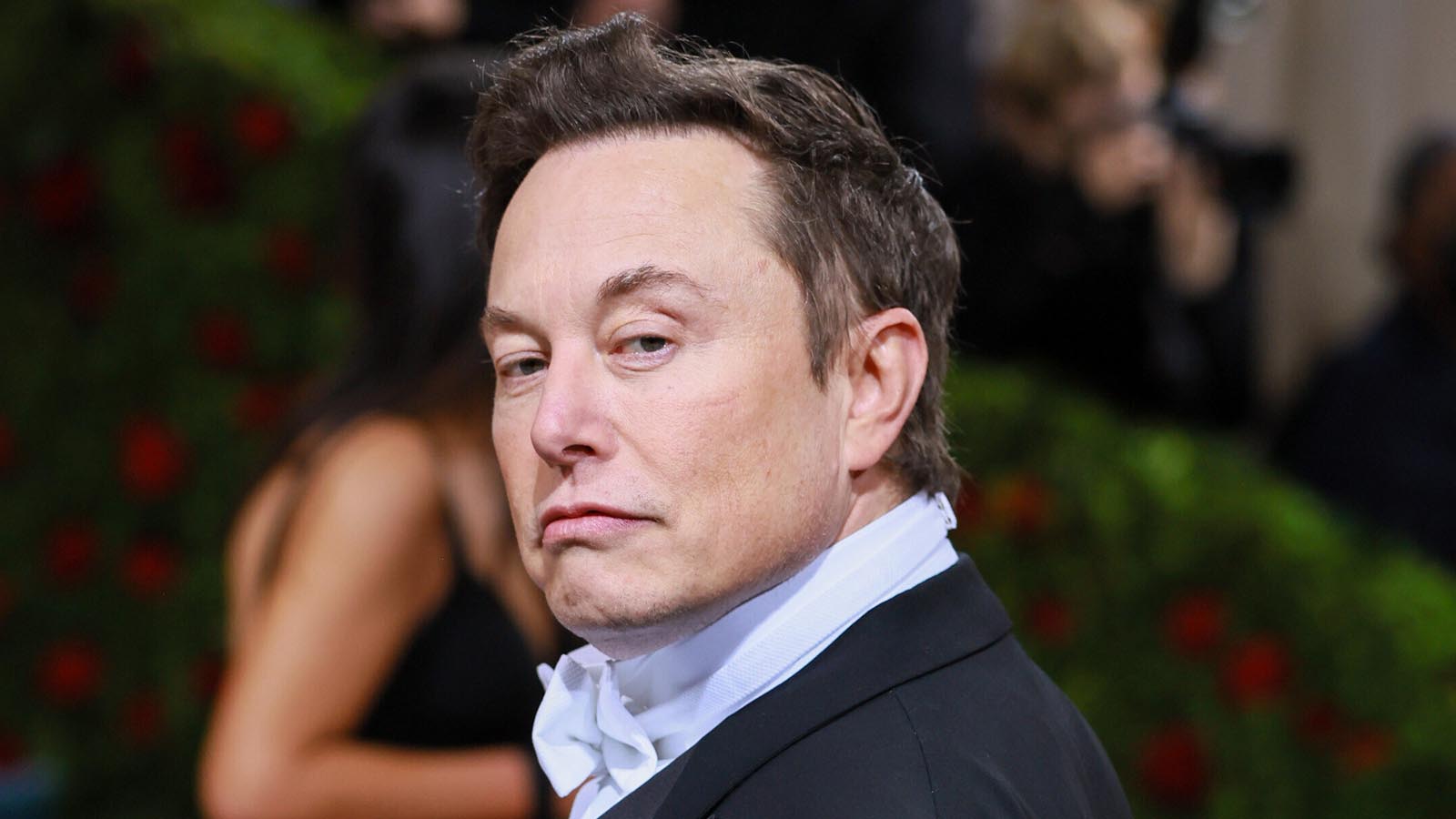 The employees of Twitter have made a list of demands for their new boss who is scheduled to take over the company on Friday.

Less than a week ago it was reported that Elon Musk was preparing to fire around 75% of the employees at Twitter after he takes over the company.

In response to Musk’s plans for firing the bulk of the far-left workforce, the Twitter team released a list of demands for current and future leadership.

For Americans who have been kicked off of Twitter, it is good news to hear the Elon Musk is getting rid of the bulk of the employees there. The culture at Twitter must be horrible and in order to make it change, the current group of employees must be gone. Musk knows what he’s doing.

They are also worried Elon firing employees "will hurt Twitter’s ability to serve the public conversation."

But the current group of misfits at the company think they are entitled to a position where they can censor conservative America-loving thought. This is not and never has been the American way.

They're making it easy for @elonmusk to fire them!

Another user said that these Twitter workers were demanding that management not do to them what they have been doing to users they hate for years.

“We demand management not do to us what we do to users we hate (due to their race, gender and political alignment) everyday.”

Another tweet says that the demands should make it easy to determine who to let go.

Well, this should make figuring out which employees to let go very easy.