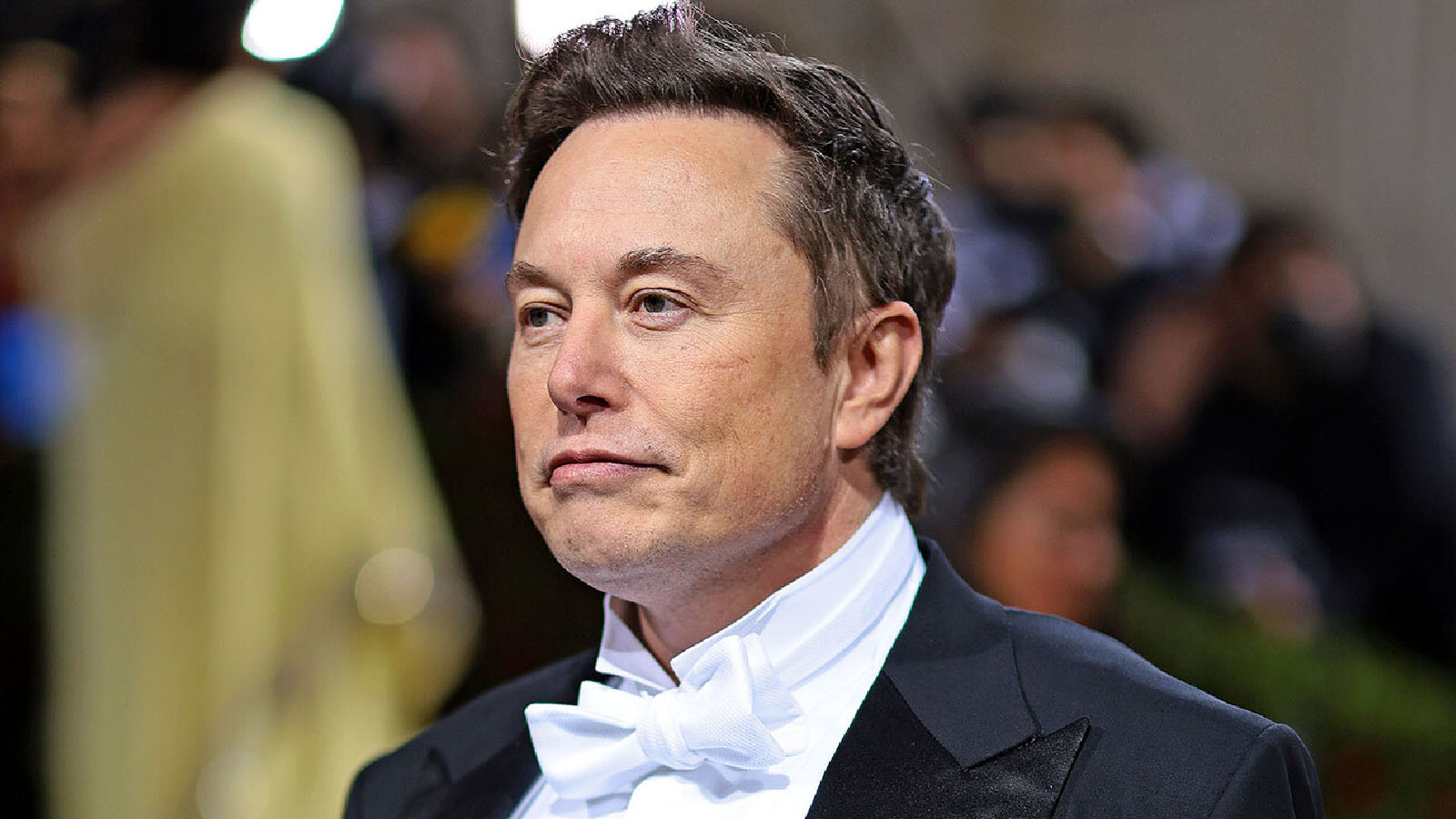 Tesla and SpaceX CEO Elon Musk will speak to Twitter employees during a Thursday company-wide meeting, according to an internal email.

Workers at Twitter can submit any questions they have for the celebrity entrepreneur on Wednesday, the email from Twitter CEO Parag Agrawal stated, according to Insider.

Such concerns reportedly include the possibility of former President Donald Trump being re-instated on the platform and potential layoffs following Musk’s takeover of the social media platform.

Agrawal wrote that the call would “cover topics and questions that have been raised over the past few weeks,” Insider reported.

A Twitter representative confirmed the news about the meeting, Reuters reported.

Thursday’s meeting will be Musk’s first time speaking to Twitter employees since he announced his bid to purchase the social media platform for $44 billion in April.

The meeting comes as Musk warned Twitter that he would not go ahead with the planned purchase unless the data on spam and fake accounts is provided.

Musk’s lawyers wrote to Twitter that should the company not fulfill his request, Musk had the right to terminate the acquisition of the platform on the grounds of a “clear material breach” by Twitter of its obligations, Reuters reported.

The billionaire tech entrepreneur’s purchase of the platform, if successful, could mean significant changes are in the works for the company.

Musk, in recent weeks, has expressed opposition to remote work, requiring Tesla employees to either show up at their offices or leave the company.

“All the Covid stay-at-home stuff has tricked people into thinking that you don’t actually need to work hard,” Musk tweeted on May 26.

Such comments suggest that remote work at Twitter could end after Musk’s takeover.

Another area where Twitter could see changes is in censorship of free discourse. Over the years, Twitter has developed a notorious reputation for censoring conservative voices from its platform.

Musk, however, has an absolutist stance on free speech, which goes against Agrawal’s 2020 remarks that Twitter’s role “is not to be bound by the First Amendment, but our role is to serve a healthy public conversation and our moves are reflective of things that we believe lead to a healthier public conversation.”

“The kinds of things that we do about this is, focus less on thinking about free speech, but thinking about how the times have changed,” Agrawal said.

Musk’s perspective on free speech and his political views, which seem to be increasingly leaning right, have given rise to speculation that Trump could be re-instated.