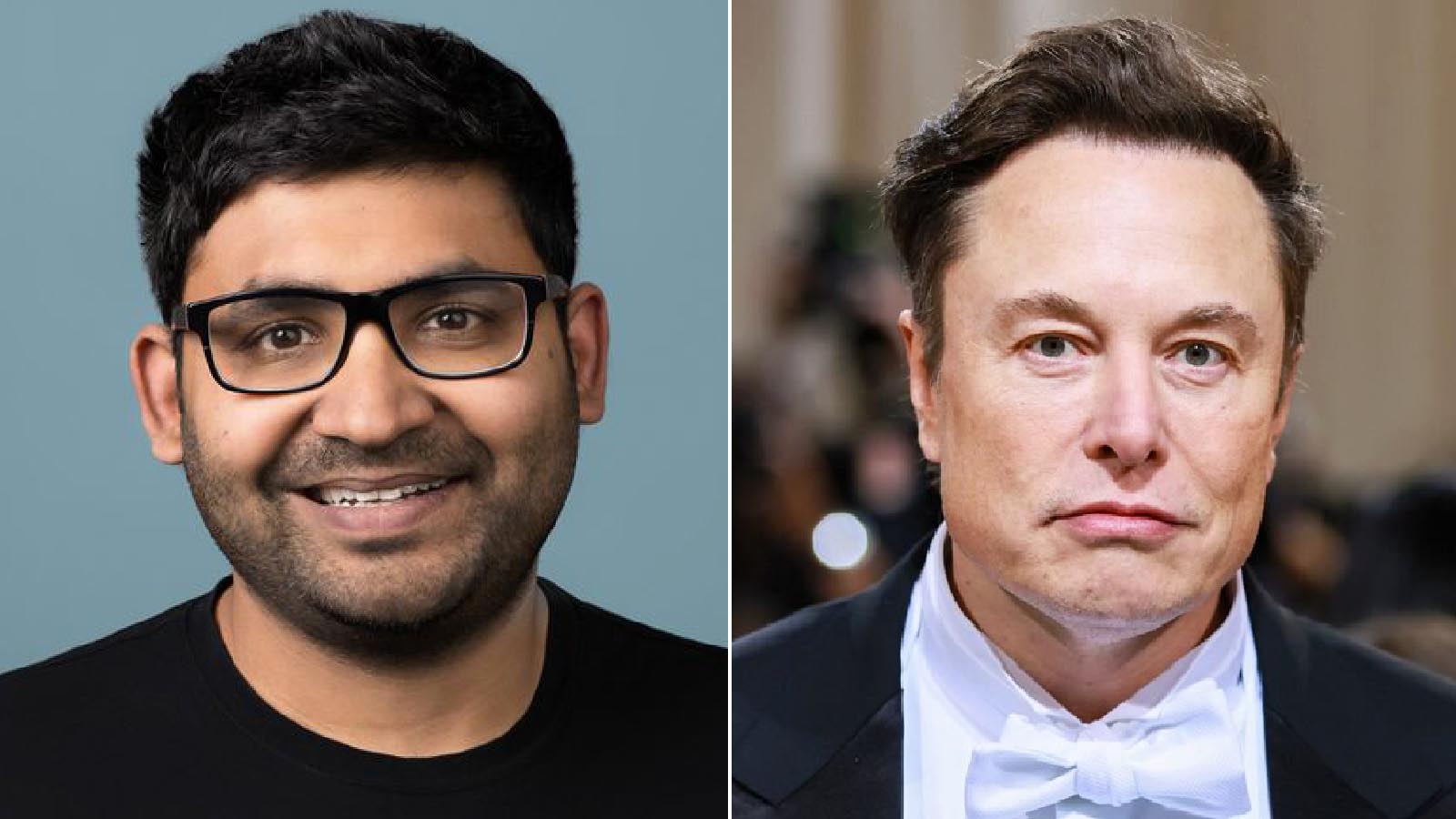 Twitter’s CEO said Friday that he still expects the buyout by Tesla and SpaceX CEO Elon Musk to close despite a hold on the purchase.

Parag Agrawal, the executive, also pledged that he will try to bring more transparency to the platform.

″While I expect the deal to close, we need to be prepared for all scenarios and always do what’s right for Twitter,” Agrawal said in a tweet thread. “I’m accountable for leading and operating Twitter, and our job is to build a stronger Twitter every day.”

“Changes impacting people are always hard. And some have been asking why a ‘lame-duck’ CEO would make these changes if we’re getting acquired anyway,” he said.

Agrawal added that users can expect more changes to the platform in the future.

“I will also try to bring more transparency to the work that we do. You won’t see tweets from me on the ‘topic of the day’ or the loudest sound bite, but rather on the ongoing, continuous, and challenging work our teams are doing to improve the public conversation on Twitter,” he said.

Earlier in the day, Musk said the deal for him to purchase Twitter was “temporarily on hold pending details supporting calculation that spam/fake accounts do indeed represent less than 5% of users.”

Twitter agreed last month to sell the company to Musk for $44 billion in cash. Musk said he plans to take the social media company private and focus on making the platform more free speech friendly, but his takeover needs the approval of shareholders. Musk has also attracted some federal regulatory scrutiny.