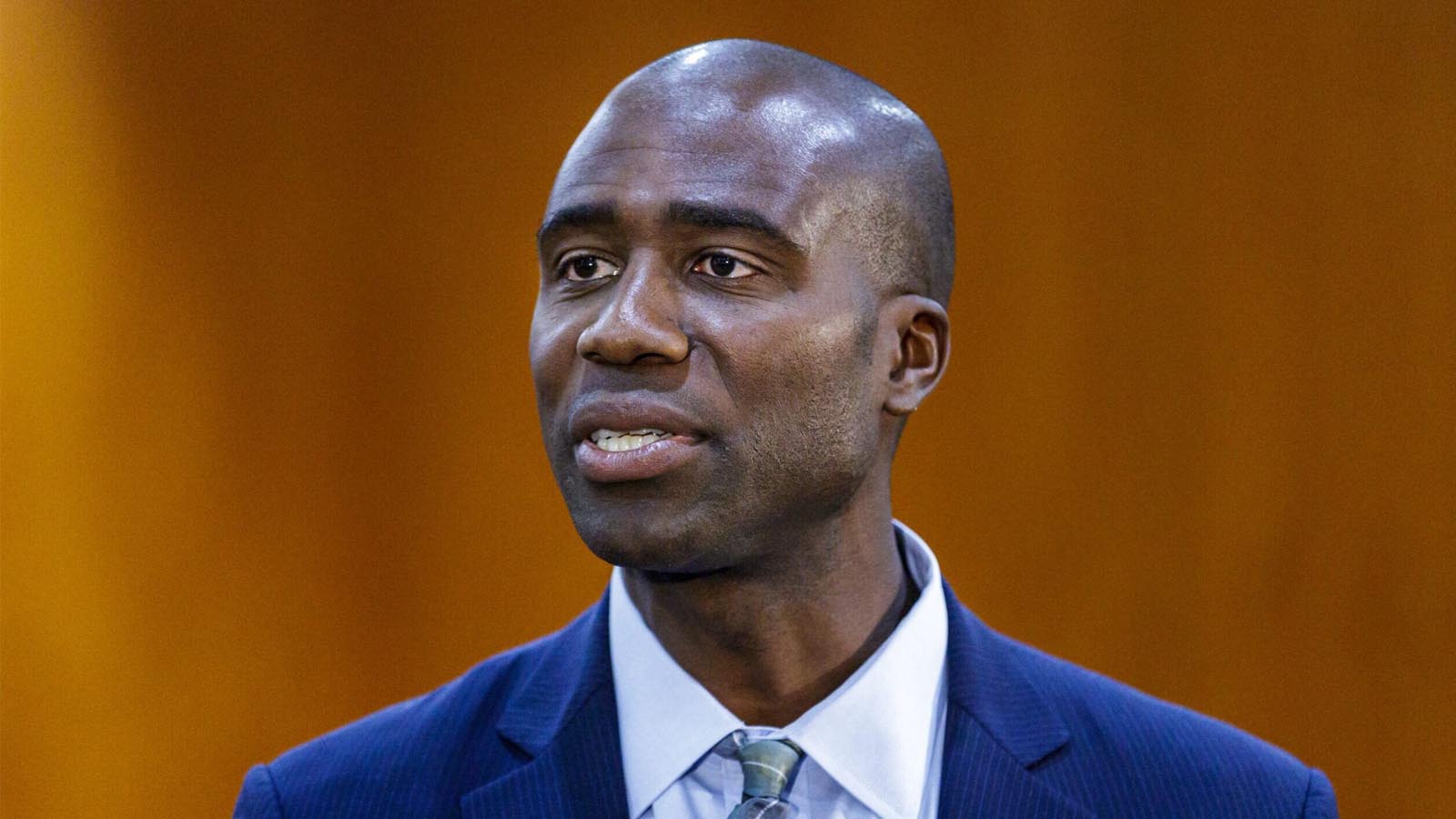 On Saturday, Florida’s Surgeon General, Joseph Ladapo, made waves by becoming the first major health official in the country to recommend against males 18-39 getting the COVID-19 mRNA vaccines.

That came after an extensive, multi-year study showed an 84 percent rise in cardiac-related deaths among the age group. That backed up prior studies which had also pointed to an increased risk of heart issues.

Ladapo’s job is to make those determinations and give his recommendations to the general public. That would be the same general public that chose to elect Ron DeSantis, who appointed the surgeon general, as governor of Florida.

Unfortunately, Twitter has long shown it is a ward of the politicized CDC and quickly moved to censor Ladapo’s announcement. As far as I can tell, it was an unprecedented move to silence a duly-appointed health official of a major state.

Think about how Orwellian and perhaps dangerous Twitter’s move was. They chose, supposedly of their own volition (but likely with a wink and nod from the Biden administration), to directly interfere in the public health decision of a US state. Again, a massive social media company decided it should have the power to override and ignore the recommendation of a duly-elected administration, dictating to the public instead.

It’s hard to fathom how that kind of thing became acceptable, especially after so many “conspiracy theories” during COVID-19 ended up being confirmed. You’d think Twitter would be more cautious, at least when dealing with an official of Ladapo’s stature. Besides, in this case, Florida has the data to back up what was decided. The study in question covered a year and a half of vaccinations of all age groups and it was careful to only consider cardiac-related deaths. It is a more credible a study than much of the rushed garbage appearing in medical journals these days.

There is a good ending here, though. Twitter faced such focused, immense backlash for what they did that Ladapo’s message was eventually restored.

It was gone this morning but now it's live again.https://t.co/OoVsswiYOH

With Elon Musk set to buy Twitter, hopefully, this kind of thing won’t be happening in the future. Still, it is good to see that public pressure, even from the right, can force a company’s hand. Twitter should release a public statement explaining what happened here, but they won’t. In the absence of that, we can only assume they regretted their decision to censor Ladapo and moved to sweep it under the rug.

No one should think these stunts will stop here, though. Twitter may end up a bastion of free speech under Musk, but other companies like Facebook and Instagram are all-in on doing the left’s bidding. That’s especially true when it comes to nonsensical, cultish COVID-19 edicts.