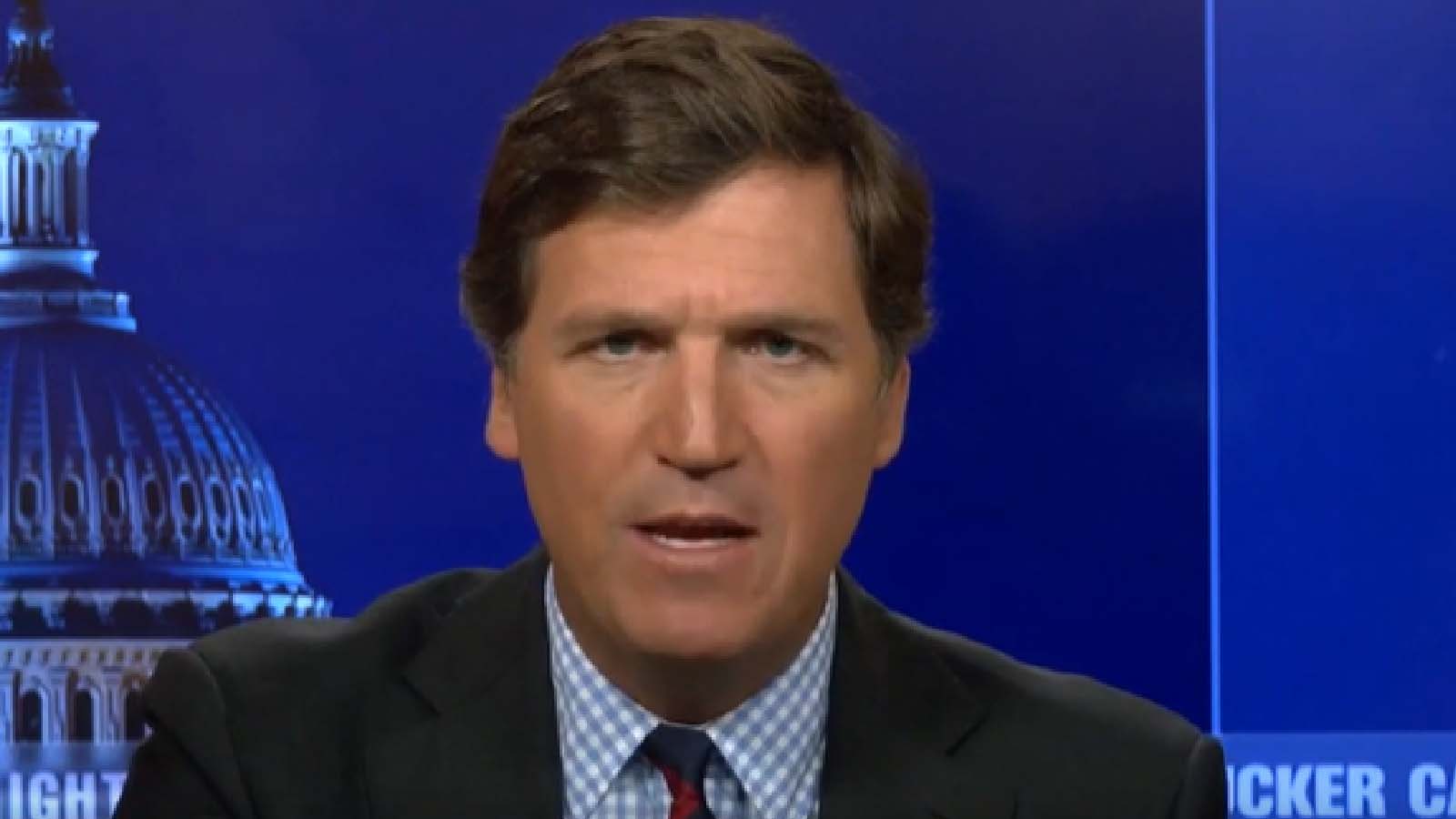 A shocking Fox News report promoting radical gender ideology sparked intense backlash from conservative media, but based on past and current programming, the cable news network’s biggest primetime star is not on board with the narrative.

The segment, which ran Friday on Fox News, featured a child named Ryland Whittington who was socially transitioned as a boy at just age five by her parents. Reporter Bryan Llenas heaped praise on Ryland, whose mother wrote a book about the experience, for having the “extraordinary courage” to share the story, “particularly at a time when trans gender issues have been politicized.”

Tucker Carlson, who dominates in the ratings for Fox, has long used his platform to expose real dangers and inequalities from the transgender movement — and he’s showing no signs of slowing down.

Carlson on Monday evening had author Abigail Shrier on his program to discuss the trans kid contagion. Shrier has become a frequent target of de-platforming efforts over her best-selling book, “Irreversible Damage: The Transgender Craze Seducing Our Daughters,” which explores the tentacles of the trans movement and the danger in transitioning our children.

“It does nobody any help to lie about this, and the media has participated in non-stop whitewashing of this issue, as if all that happens to children — as long as they have good parents who love them — you just sprinkle magic pixie dust and they just go from girl to boy,” Shrier told Carlson, a seeming reference to Llenas’ segment about Ryland, the minor who was transitioned at age five.

“In fact, what you’re setting them up for is a lifetime of infertility, sexual dysfunction, and surgery after surgery, many of which fail,” the author continued. “And the last thing I’m going to do is lie to the American public about that.”

The host then showed a clip from a documentary he’s been working on about the transgender contagion and aftermath, titled, “Transgressive.”

The maverick host, who has previously shown a willingness to buck the cable news juggernaut when he disagrees with its editorial slant, is not alone.

As the chyrons screamed “Exposing Trans Lies,” Ingraham welcomed guest Scott Newgent, a biologically female transgender man who angrily spoke out against gender transitions in The Daily Wire’s groundbreaking documentary “What is a Woman?”

The defiant host even posted the segment to her personal Twitter account, captioning the video, “Truth about the Trans-formation of our kids: Where ‘puberty blockers’ were readily available, suicide actually rates went up.”

Truth about the Trans-formation of our kids: Where “puberty blockers” were readily available, suicide actually rates went up. pic.twitter.com/KDaWK6yGkM

Walsh, a frequent “Tucker Carlson Tonight” guest, encouraged other conservatives to “call this evil lunacy out wherever we see it. Especially on our own side.”

“I have appeared on Fox News many times,” he said in a tweet. “I appreciate the platform they’ve given me. If what I’m about to say ruins that relationship, so be it.”

Stuckey said she was “stunned” by the “maddening & heartbreaking” report.

“I’m stunned that Fox News ran a segment celebrating a girl whose parents ‘transitioned’ her into a boy when she was 5 because she apparently told them she was a boy ‘before [she] could talk,’” she posted to Twitter. “Absolutely maddening & heartbreaking.”