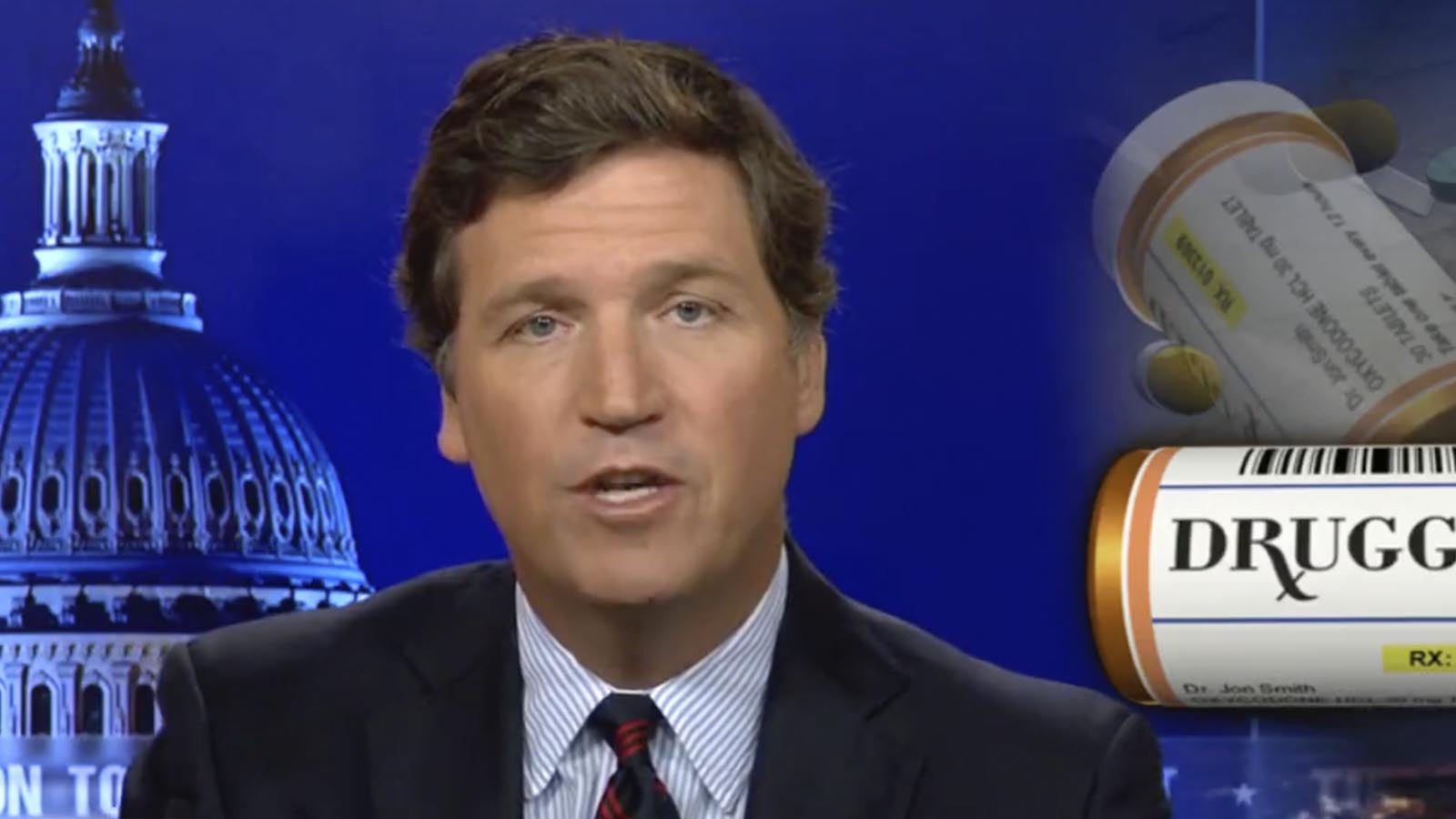 Tens of millions of people have been prescribed psychotropic “wonder drugs” for depression.

New research confirms the “chemical balance theory” is a myth.

“In the most comprehensive review of the research on links between depression and serotonin ever carried out, researchers from the UK, Italy and Switzerland looked at 17 major international reviews that had documented the findings from more than 260 studies, involving 300,000 patients,” Daily Mail reports.” Their findings, published in the journal Molecular Psychiatry, undermine the basis for decades of prescribing of the most commonly used antidepressants, Selective Serotonin Reuptake Inhibitors, or SSRIs.”

“We can safely say that after a vast amount of research conducted over several decades, there is no convincing evidence that depression is caused by serotonin abnormalities,’” contends Professor Joanna Moncrieff, a professor of psychiatry at University College London and a consultant psychiatrist at North East London NHS Foundation Trust.

Tucker Carlson called attention to the side effects caused by SSRIs, including birth defects, sexual dysfunction, infertility and homicidal ideation and the U.S. suicide rate that has increased by 35 percent since the drugs have started being prescribed for depression.

“Antidepressants are supposed to cure depression. That’s why they’re prescribed. And yet, over the same period that SSRI prescriptions have risen 3,000 percent, the suicide rate — that may be the most reliable indicator of all depression — has not fallen in the United States. In fact, the suicide rate has jumped by 35%. That’s a huge increase,” Carlson argued on his Monday night broadcast. “That’s a lot of dead people.”

“Now, drug makers admit that their products may be part of the reason for the increase in suicide. The makers of Prozac, for example, can see that young people who take that drug have an increased risk of suicide compared to those who took a placebo. Think about that for a second. A drug that’s supposed to make you less sad may make it more likely that you will kill yourself. How is that allowed? Well, it’s been allowed because virtually no one has said a word about it.”

Drugs aren’t the answer to every human problem. People are more than just a collection of chemicals. They’re human beings. They have souls. If they’re sad or sick, Pfizer may not be the solution.https://t.co/Epn54uLymL pic.twitter.com/94RjOxK21F

The opioid crisis was created by the pharmaceutical industry and its marketing of a potent and addictive painkiller, OxyContin, and not a single pharmaceutical executive has been held criminally liable, Carlson explained.

There have been “more than 100,000 drug ODs just last year, mostly from fentanyl,” he said. “This particular disaster was created by drug companies — Purdue Pharma kicked it off. They did so by aggressively marketing a narcotic called OxyContin. They sold it to doctors and doctors sold it to their patients on the false claim it was non-addictive. It was very addictive.

“What happened next? Well, drive through upstate New York sometime. You can see the human carnage. Ultimately, Purdue Pharma faced a barrage of lawsuits and then criminal charges. In the end, however, not a single executive from that or any other drug company ever went to jail. So, no one was ever really punished for all those deaths, hundreds of thousands of deaths.”

Pfizer-sponsored corporate media continues to promote the SSRIs and ignores the birth defects, sexual dysfunction, an increased hazard of violent crime linked to their usage.

“In 2015, researchers from the scientific journal BMJ found that, ‘Some birth defects occur 2 to 3.5 times more frequently’ a lot more frequently, ‘among the infants of women treated with (SSRIs) early in pregnancy.’ Wow. That’s a huge problem ignored,” he said. “In 2020, researchers found that ‘post-SSRI sexual dysfunction is underrecognized and can be debilitating both psychologically and physically.” Well, that’s kind of a problem, too. If it steals your sex drive, maybe it’s stealing your soul. No, ignore it. Only cult members care.”

“Then last year, researchers in Sweden found that ‘there may be an increased hazard of violent crime’ during SSRI medication in a small group of patients. It may exist across age groups and throughout treatment periods and it possibly persists for up to 12 weeks after treatment discontinuation.”

The same lawmakers that are coercing the public to get vaccinated with an experimental gene-editing COVID injection that are killing people and promoting gender transitioning hormones for children have been misleading the public about psychiatry for decades, Carlson argued.

Kamala Harris, who just months before had called drug companies dope dealers, suddenly sounded like the chief marketing officer at Pfizer. At one point, Harris announced that volunteers would go “door to door” to promote Pfizer’s products. Never in our history have federal officials touted a publicly held company more aggressively than the Biden administration touted Pfizer. As a result, Pfizer’s stock price exploded. Its executives made billions. Gone was any suggestion that the drug companies might be capable of doing anything wrong, ever.

Instead, the media and the Biden administration lauded pharma executives as moral heroes and some of their products are lifesaving. That is true, but the bigger truth we are now learning is more complicated than that. In just the past few weeks, serious, very serious questions have emerged about some of the most widely prescribed drugs in America, very much including the COVID vaccines, but we want to begin tonight with what in any normal period would be front-page news around the world. It turns out the entire premise behind the most commonly prescribed antidepressant drugs appears to be completely wrong.

Why is the party that promised to hold Big Pharma accountable ignoring this? They’re not saying a single word about any of these lies from the pharmaceutical industry. So the same people who had no clue what SSRIs did and then pushed them for decades, the same people who are making toddlers take the COVID shot despite the obvious risks and no data whatsoever to support giving it to toddlers, the same people who fast-tracked useless Alzheimer’s drugs to the elderly, are now telling you that kids with gender identity disorders must have more drugs. And the administration that promised to hold Big Pharma accountable cheers them on.