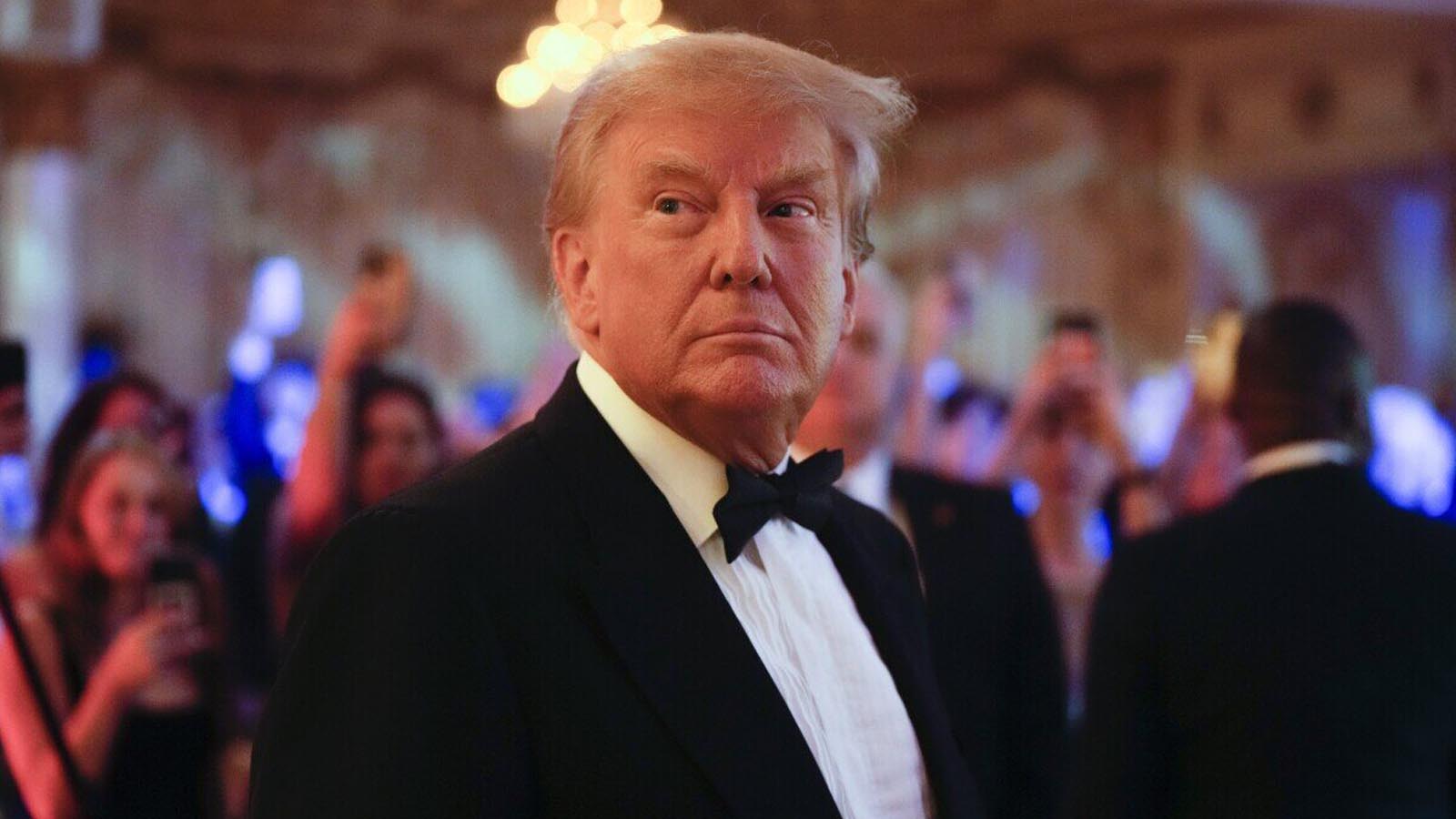 Aa Townhall reported earlier this month, the House Ways and Means Committee voted to release former President Donald Trump’s 2015-2020 tax returns after the Supreme Court said at the end of November that it would not intervene to keep the 45th president’s financial filings private. On Friday, the still-Democrat controlled — for just a few more days — Ways and Means Committee put years of Trump’s tax returns into the Congressional Record, making them public.

Some information was redacted by the Ways and Means Committee before the release, such as bank account information and social security numbers, but the rest of the former president’s tax filings are now out there for everyone to scrutinize, another gift from congressional Democrats to those working against Trump’s bid to return to the White House through the 2024 election.

Unsurprisingly, it appears the IRS is to blame for a lapse in review or audit activity of Trump’s taxes over the six years of returns that were made public and not the result of bullying from the White House — but Democrats and the mainstream media are unlikely to note that reality. The Democrat chairman of the Ways and Means Committee even went so far as to call the lack of attention to the then-president’s taxes constitutes “a major failure of the IRS.”

The partially redacted returns can be downloaded from the Ways and Means Committee via this page under the link to “Attachment E.”

The pile of tax filings released on Friday cover Trump’s individual tax returns, as well as filings by some of his corporate entities including DJT Holdings LLC, DTTM Operations LLC, and LFB Acquisition LLC.

The personal returns show, among other financial details, the trajectory of Trump’s income and the losses he took over the six years for which returns were made public. Notably and unsurprisingly, Trump reported less income while he was president than the year he announced his campaign.

Sure, Americans ought to have confidence that there’s accountability and oversight for their elected leaders, but do we think that Nancy Pelosi’s income took the same plunge after she started campaigning for Congress and then took office? Will her final year in office see her with a negative AGI? Maybe the American people and IRS would be better served by giving more scrutiny to those whose incomes increased dramatically — not took a dive — as a result of being elected to serve the public? Just a thought.

I’m not interested in seeing the tax returns of President Trump, who left office poorer than when he entered.

I am, however, interested in the tax returns of elected officials who became millionaires while in office.

It’s on-brand for one of House Democrats’ final acts while in the majority before the GOP takes over next week is to take a final swipe at President Trump by exposing six years of his tax returns. By next Tuesday, the Democrats on the Ways and Means Committee won’t have any power to investigate anything they think they find in Trump’s tax filings, and Trump is no longer in office. Any opportunity to use the returns to provide oversight of the president is years in the rear view mirror — making the stunt just one final act of partisan axe grinding.

Ahead of the Ways and Means Committee vote to release the filings, Ranking Member Kevin Brady (R-TX) warned that Democrats’ unprecedented move was “unleashing a dangerous new political weapon that reaches far beyond President Trump, and jeopardizes the privacy of every American. Going forward, partisans in Congress have nearly unlimited power to target political enemies by obtaining and making public their private tax returns to embarrass and destroy them,” Brady noted. “This is not limited to public officials, but can target private citizens, business and labor leaders, and Supreme Court justices.”