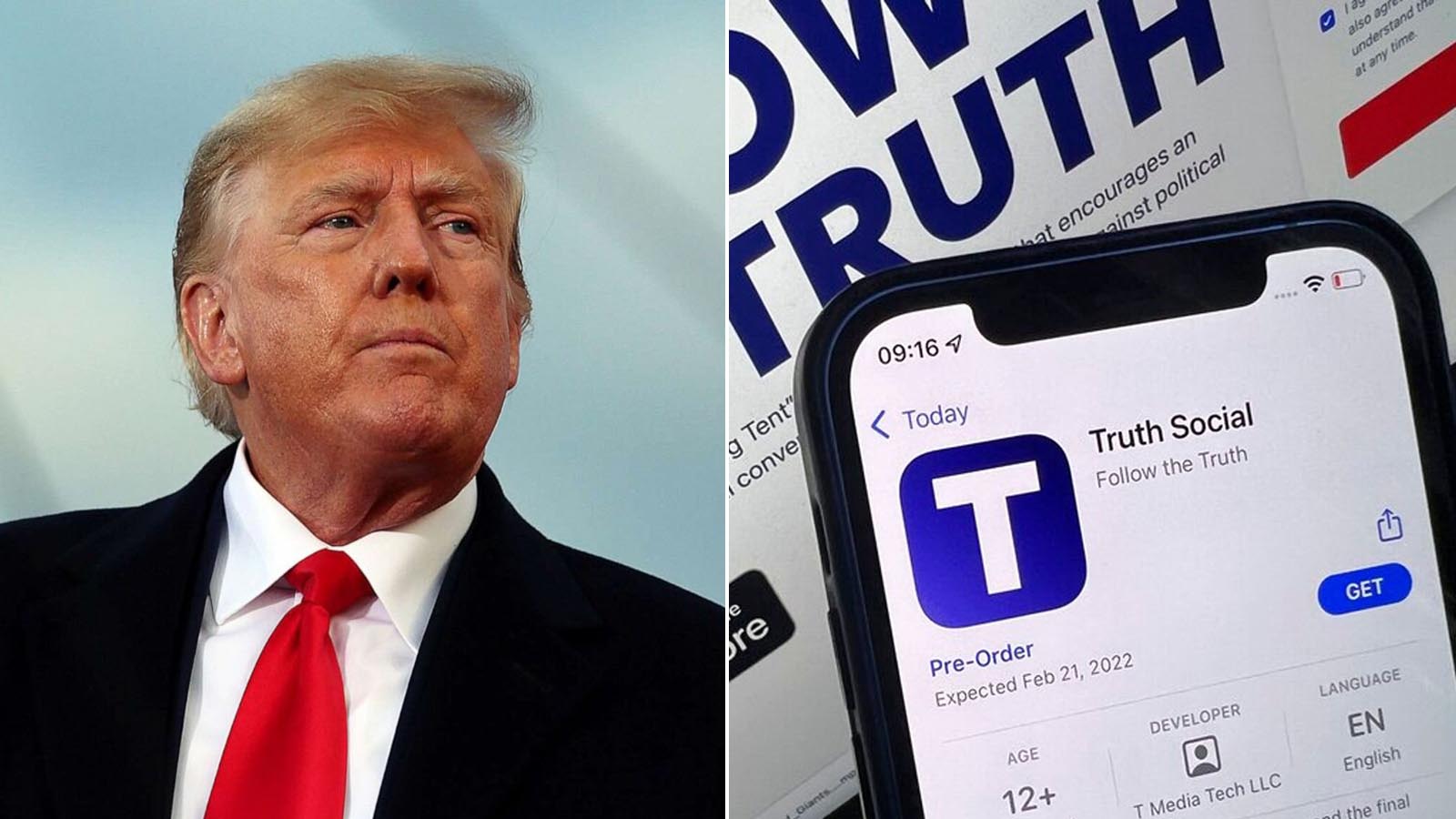 TMTG is the parent company of Trump’s Truth Social app.

In a securities filing on July 1, DWAC said it was informed that TMTG received a subpoena on June 30, issued by a federal grand jury in the Southern District of New York, seeking information about the proposed merger between TMTG and DWAC.

DWAC noted on July 1 that TMTG had separately received a subpoena from the U.S. Securities and Exchange Commission (SEC) on June 27 “seeking documents relating to, among other things, Digital World and other potential counterparties for a business transaction involving TMTG.”

In a statement on July 1, TMTG said it “will continue cooperating fully with inquiries into our planned merger and will comply with subpoenas we’ve recently received, none of which were directed at the company’s Chairman or CEO,” referring to Trump and former U.S. Rep. Devin Nunes, respectively.

The investigations by the Justice Department and the SEC are probing whether DWAC had held private or undisclosed talks on plans to merge with TMTG before its own initial public offering (IPO) in September 2021, which would have violated federal securities law.

Sen. Elizabeth Warren (D-Mass.) in a letter (pdf) in November 2021 called on the SEC to investigate whether the deal violated such laws, saying that reports alleging that DWAC had held merger talks as early as May 2021 were concerning.

DWAC previously disclosed in a filing on June 27 it is the subject of an SEC investigation into the proposed merger, which it learned about on June 13. The SEC has issued subpoenas and document requests seeking information about DWAC’s “due diligence” regarding TMTG and other potential acquisition targets, as well as communications with them and with DWAC’s underwriter and financial advisor in its IPO.

The SPAC also said it learned on June 16 that each member of its board of directors received subpoenas from the same federal grand jury that later subpoenaed TMTG. The subpoenas asked for similar information to that being sought by the SEC, as well as information “relating to Digital World’s S-1 filings, communications with or about multiple individuals, and information regarding Rocket One Capital.” DWAC said it received a grand jury subpoena with similar requests on June 24.

“These subpoenas, and the underlying investigations by the Department of Justice and the SEC, can be expected to delay effectiveness of the Registration Statement, which could materially delay, materially impede, or prevent the consummation of the Business Combination,” DWAC said.

In the same securities filing, DWAC said that Bruce J. Garelick said he would resign from DWAC’s board of directors on June 22. He said that his resignation was “not the result of any disagreement with Digital World’s operations, policies or practices.” Garelick is listed as the chief strategy officer at Rocket One Capital.