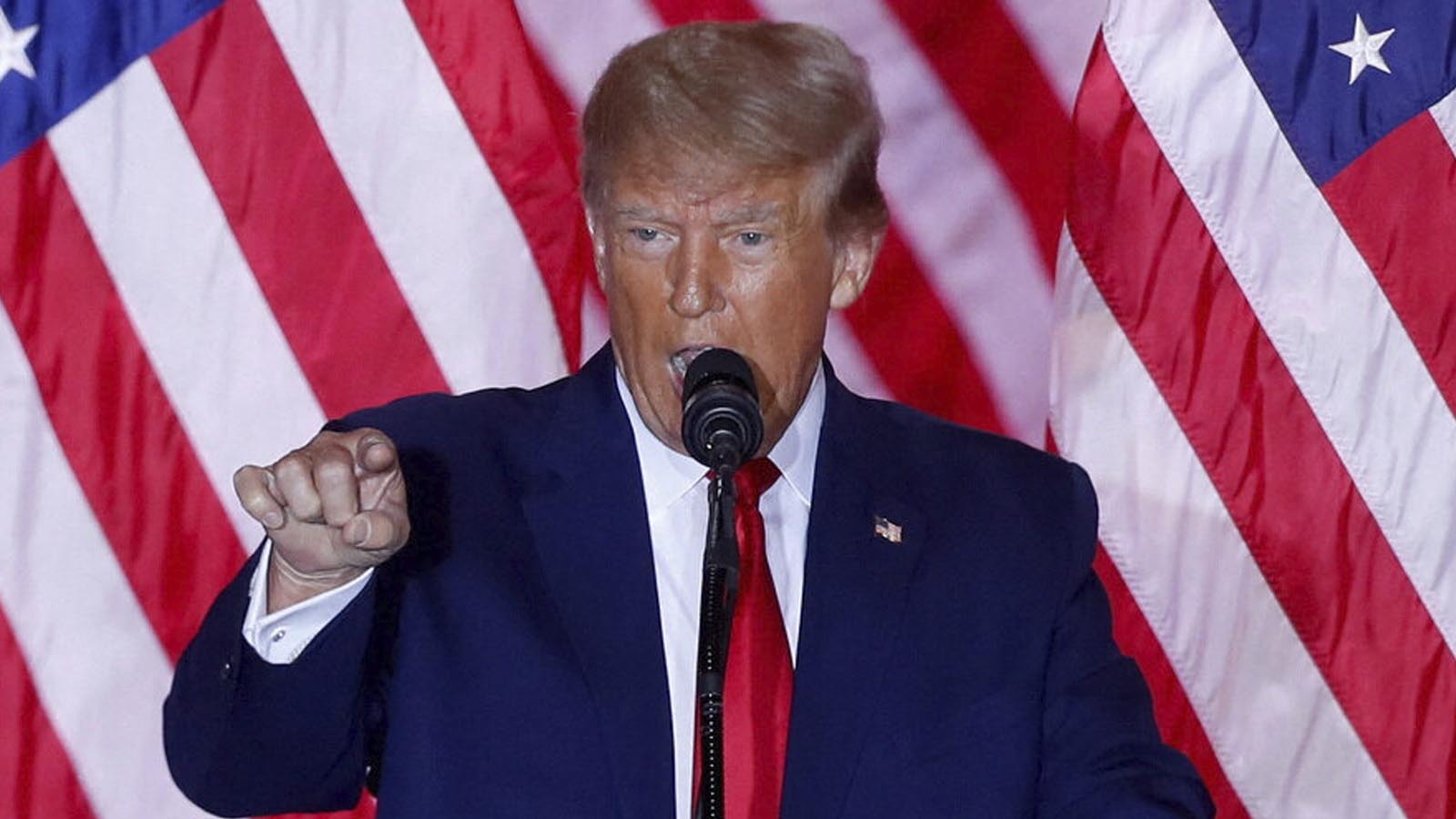 Twitter may often be a cesspool of toxic digital waste, but it also serves as a kind of public record of historical events. Case in point: Donald Trump’s resurfaced tweets from January 6, 2021.

Now that his account has been reinstated, the entire world can access the trove of Trump’s tweets — the good, the bad and the covfefe. Conservatives are flooding their tweet streams tonight with retweets of two messages Trump sent on January 6, and they paint a picture far different from what libs like AOC and lame ducks like Liz Cheney would have you believe.

After nearly two long years of being deprived of Trump’s tweets, his supporters clearly welcome the opportunity to revisit his words and put the day’s events in perspective.

Please support our Capitol Police and Law Enforcement. They are truly on the side of our Country. Stay peaceful!

I am asking for everyone at the U.S. Capitol to remain peaceful. No violence! Remember, WE are the Party of Law & Order – respect the Law and our great men and women in Blue. Thank you!

When Elon Musk floated a “Should Trump’s account be reinstated?” trial balloon yesterday in the form of a Twitter poll, libs like AOC quickly jumped in and did what the left does: repeated the party line. She tweeted, “Idk man, last time he was here this platform was used to incite an insurrection, multiple people died, the Vice President of the United States was nearly assassinated, and hundreds were injured but I guess that’s not enough for you to answer the question. Twitter poll it is.” You could almost see Liz Cheney looking on with pride.

As Trump himself would say: Wrong!

All of that was misinformation — Trump didn’t “incite an insurrection” on Twitter; indeed, he called for people to act “peacefully and patriotically” at his rally, and then followed that up with calling for peace on Twitter, before he got banned.

Also, that bit about Mike Pence almost being assassinated? Yeah, not so much.

The Vice President was not “nearly assassinated.” That’s a bit like how she describes her own fanciful experience of the day — when she was in her office, some distance away from the Capitol building. But then she flipped out when we nailed her false story to the wall.

Could Trump have done more on January 6? Yes. Should he have done more? Yes. These tweets do not exonerate him from the things he could have done that day to quell the anger. But they do prove he was not using Twitter to foment violence and did make attempts to calm things.

Liberals are so used to having their own words and agendas amplified on platforms like Twitter and Facebook, with Big Tech happily propping them up, that having Elon Musk come along and work toward parity has got them seething. They’d like nothing better than to have Donald Trump’s words from January 6 hidden forever, stricken from the record that only they are allowed to write.

Likewise, conservatives are so used to having their accounts suspended, shadow banned, and labeled as misinformation that all of this newfound freedom on Musk’s Twitter is certainly novel. Having Trump back among them is just the cherry on top; even those that don’t particularly like him recognize the fun that comes with him tweeting.

Elon Musk has made Twitter fun again for conservatives, while also ticking off the libs. The only thing that would be sweeter than that would be an old-fashioned Trumpian tweetstorm.