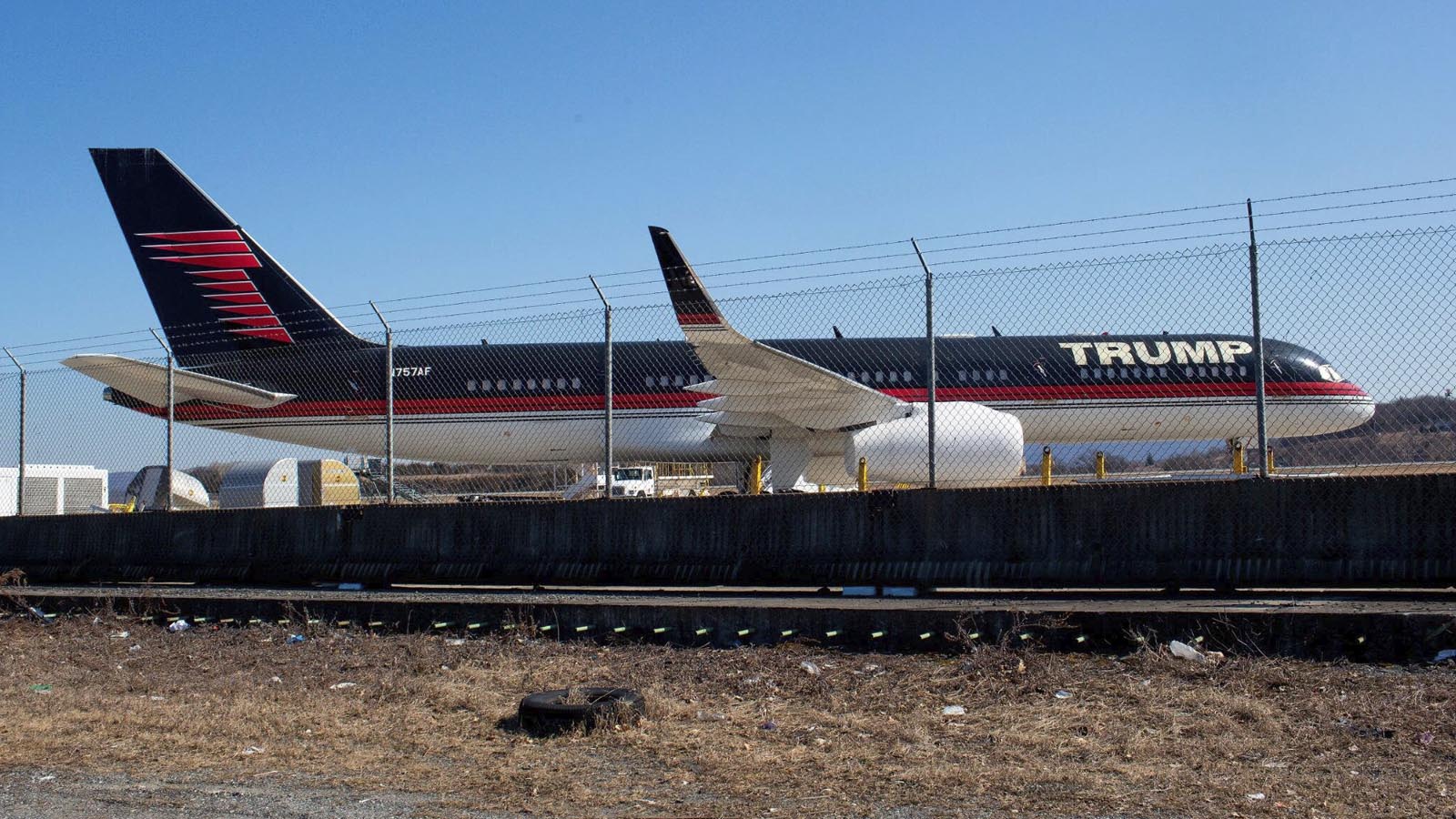 The aircraft known as “Trump Force One” has returned to the skies.

The jet had been undergoing renovations at a Louisiana aircraft maintenance facility.

Flight record data obtained by CNN indicates that the jet had been running pattern flights above Lake Charles, Louisiana, likely in tests preceding its return to full use.

“It is common after a plane has had upgrades — or other new equipment or general avionic tweaks — for pilots to make a series of test flights to ensure safety and function,” said former National Transportation Safety Board official Peter Goelz.

The jet arrived at an airport 15 minutes away from Trump’s Mar-a-Lago resort, according to CNN. Its new location likely indicates that Trump intends to return it to regular use.

The plane received some cosmetic changes during its period of renovation.

A “T” for “Trump” on the tail of the plane has been replaced with an American flag, a possible indication of the aircraft’s use in an upcoming comeback presidential campaign.

Eric Trump shared a video on Instagram detailing some of the changes made to the plane.

Trump himself pledged to return the aircraft to the skies in fall 2022 or “maybe sooner” in a July statement.

The Trump Organization highlighted some of the renovations in a video shared on Twitter.

“During my four years in the WH, I didn’t use everybody’s favorite airplane, the Boeing 757 we campaigned on for our big 2016 WIN. Now it has been completely modernized and renovated…coming back to the skies in the Fall of 2022, or maybe sooner…” – Donald J. Trump pic.twitter.com/fYNEakrasE

The plane became a symbol of Trump’s historic 2016 presidential campaign, with the billionaire often barnstorming through events in speeches he delivered fresh off the aircraft.

As president, Trump stopped using the 757 in favor of the federal government’s Air Force One.

If Trump were to return to the White House in 2024, he’d become the first president since Grover Cleveland to serve non-consecutive terms in office.