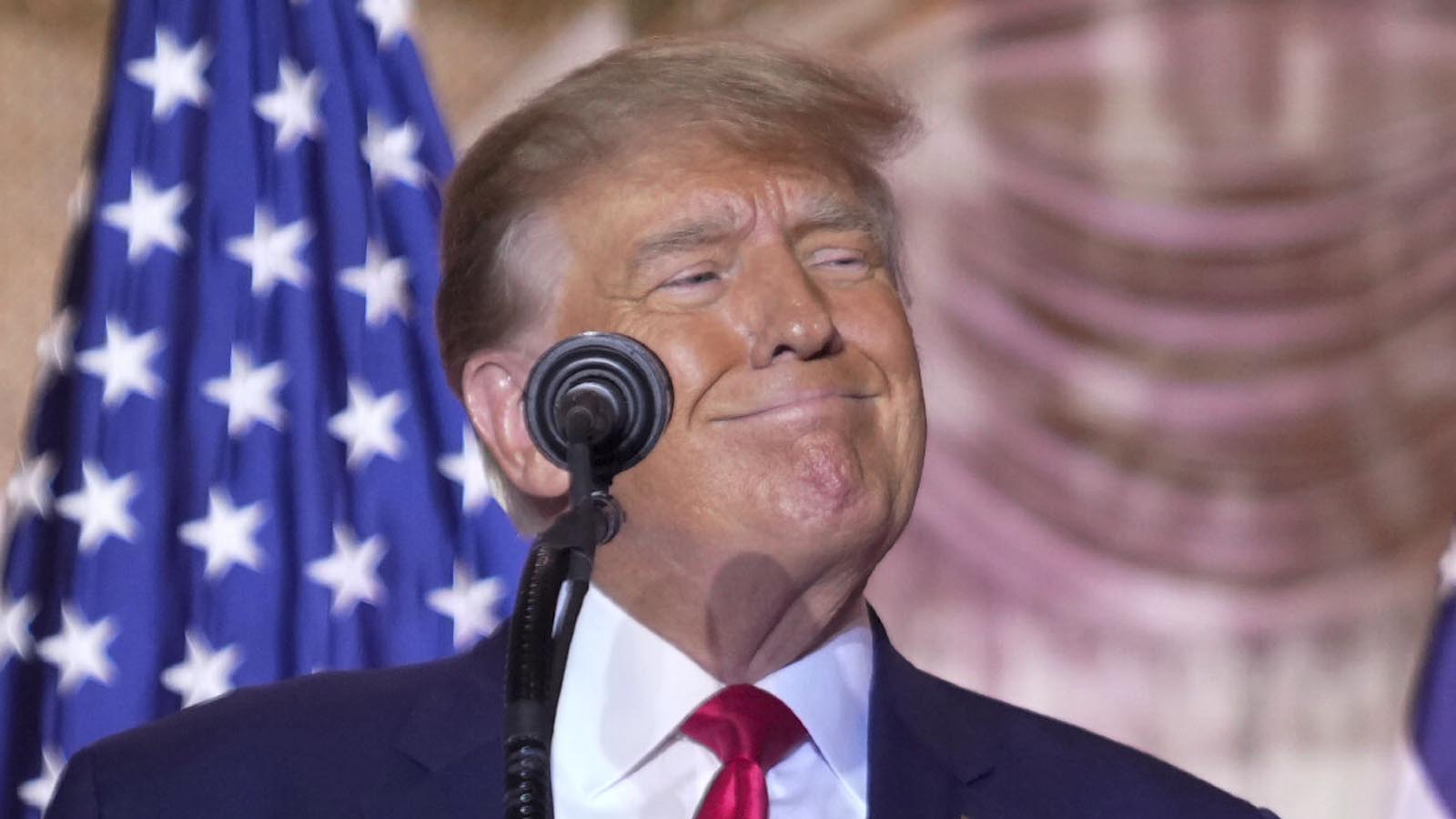 A New York judge has tossed out a lawsuit filed by Trump’s niece Mary Trump, with the judge saying her claims were barred due to a prior settlement she agreed to in 2001.

According to CNN, Mary Trump alleged that she had been defrauded by her uncle Donald regarding the inheritance from her late uncle Robert Trump.

Her lawsuit, filed in 2020, stated that Donald Trump, his sister Maryanne Trump Berry, and the executor of Robert’s estate, “designed and carried out a complex scheme to siphon funds away from her interests, conceal their grift, and deceive her about the true value of what she had inherited.”

Mary Trump alleged that she did not realize the full extent of the fraud until a New York Times article was published in 2018 outlying Donald Trump’s apparent shadiness.

She provided reporters with 19 boxes of records she obtained from the settlement, as reported by CNN.

“The Supreme Court erred by misstating and/or misapplying the applicable legal standard requiring that a release have been knowingly and fairly made in order to later be enforced with respect to claims that were unknown at the time of the release, including fraud claims,” the filing states according to CNN.

Mary Trump’s case has its beginnings with the death of her father Fred Trump Jr. in 1981.

With his passing, Mary received a profitable real estate portfolio as an inheritance at age 16, an inheritance she claimed was at least partially stolen from her, as reported by Gateway Pundit.

She alleges that the Trump family “conspired with each other and those loyal to them to abuse their dominant position for their own benefit, breach the trust that had been placed in them, and defraud Mary out of what was rightfully hers.”

The judge did not agree.

The judge ruled that the $2.7 million she received in the 2001 settlement was not unfair or “a case where defendants’ alleged threats precluded the exercise of plaintiff’s free will.”

The settlement “clearly and unambiguously” absolved the defendants of Mary Trump’s claims, as reported by Gateway Pundit.

Mary Trump’s lawyers have promised to appeal the ruling.

This family lawsuit victory comes at the same moment another case against Donald Trump, this time involving Michael Cohen, was also tossed out by a federal judge.

With Trump’s brand new White House run-off to the races, these victories may provide an early boost to his prospects.