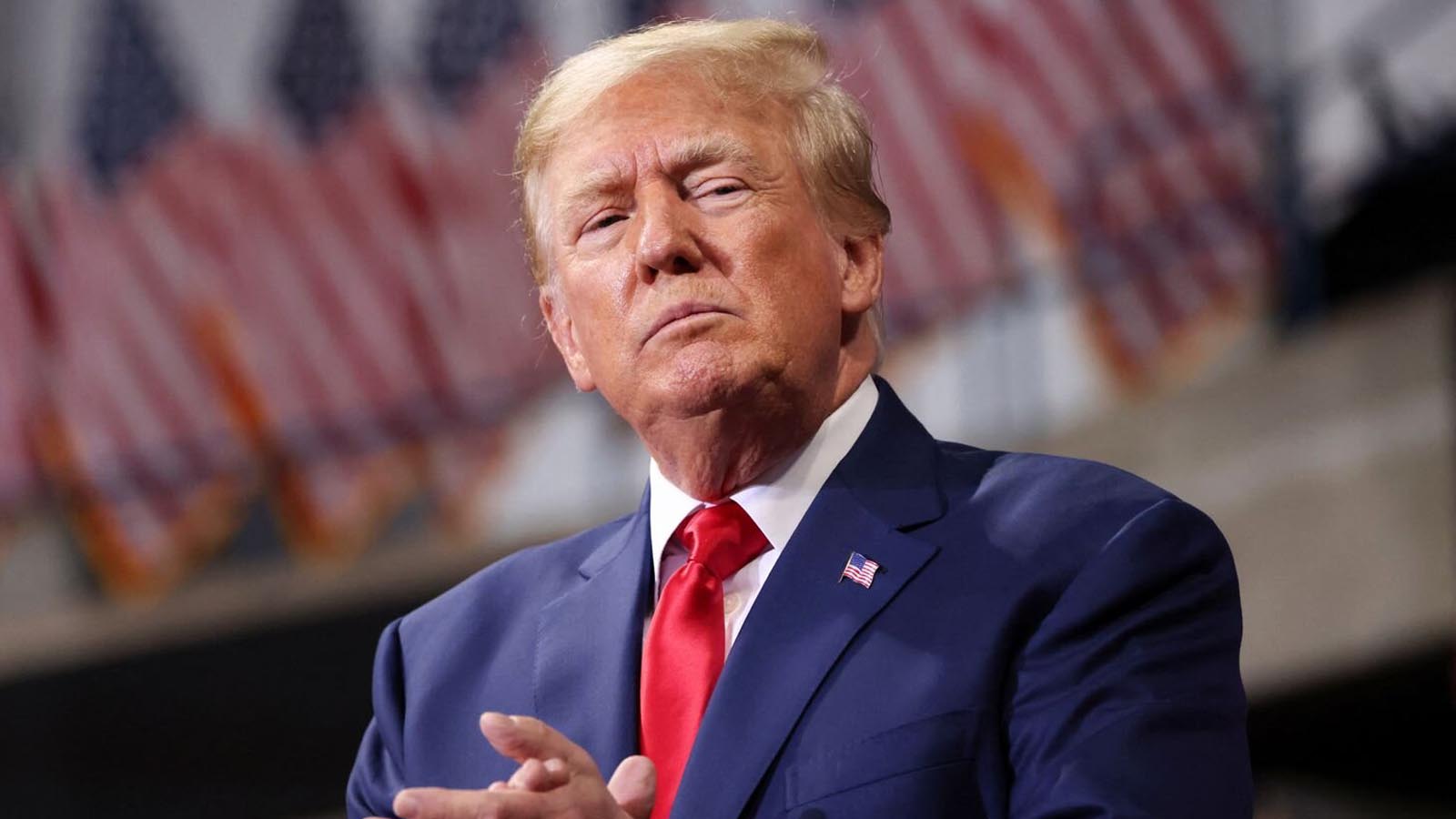 One of the Democratic Party’s leading figures, Sen. Mark Warner (D-Va.), who is head of the United States Senate intelligence committee, has said former President Donald Trump was right when it came to the security risks around the Chinese-owned TikTok.

“This is not something you would normally hear me say, but Donald Trump was right on TikTok years ago,” said Warner during a visit to Australia, reported The Sydney Moring Herald on Oct. 25.

“If your country uses Huawei, if your kids are on TikTok, if your population uses WeChat as a social media platform, the ability for China to have undue influence is, I think, a much greater challenge and a much more immediate threat than any kind of actual, armed conflict.”

Warner, who is currently in Australia to engage with local intelligence chiefs, politicians, and business people, also warned about the technological domination that the Chinese regime is exerting over other countries, calling it scary.

“China having this kind of technology domination in a number of countries ought to scare the heck out of us because we’ve seen the kind of Orwellian surveillance state they’ve already created within China,” he said.

Australia is Concerned About Tiktok

O’Neil, who is also the cybersecurity minister, has called on Australians who use TikTok to be cautious of the app’s data collection.

“I’d say to Australians: if you’re using TikTok, think about what data of yours might be being collected, and know that we’re not always 100 percent confident of how that data’s being used,” O’Neil said on an Australian Broadcasting Corp. (ABC) TV program on Sept. 5.

“We do need to take precautions in this digital age.”

According to Digital 2022, a report released by internet data research company WE ARE SOCIAL, the international version of TikTok has 7.38 million adult users in Australia, second only to Facebook, Facebook Messenger, and Instagram.

The move comes after TikTok Australia acknowledged in July that its employees in China had access to Australian users’ data.

“Our security teams minimize the number of people who have access to data and limit it only to people who need that access in order to do their jobs,” Brent Thomas, TikTok’s Australian director of public policy, wrote in reply to the shadow minister for cybersecurity and countering foreign interference, James Paterson.

“We have policies and procedures that limit internal access to Australian user data by our employees, wherever they’re based, based on need.”

Former President Donald Trump attempted to shut down social media apps TikTok and WeChat in 2020, citing security risks because of their connections to the Chinese Communist Party (CCP).

Trump’s executive actions centred on ByteDance, a Beijing-based firm that owns TikTok, and WeChat, which is owned by the Shenzhen-based Tencent Holdings. However, they were blocked by federal court orders.

Currently, the Biden administration is conducting its own review into the Chinese-owned apps, with President Joe Biden signing his own executive order to direct the U.S. Department of Commerce to “evaluate these threats through rigorous, evidence-based analysis.”

The president advises they “should address any unacceptable or undue risks consistent with overall national security, foreign policy, and economic objectives, including the preservation and demonstration of America’s core values and fundamental freedoms.”

The Commerce Department, according to the White House, will be required to review TikTok, WeChat, and other apps that are developed, designed, controlled, or manufactured by entities linked to the CCP. The order notes that such apps “may present an undue or unacceptable risk to the national security of the United States and the American people.”