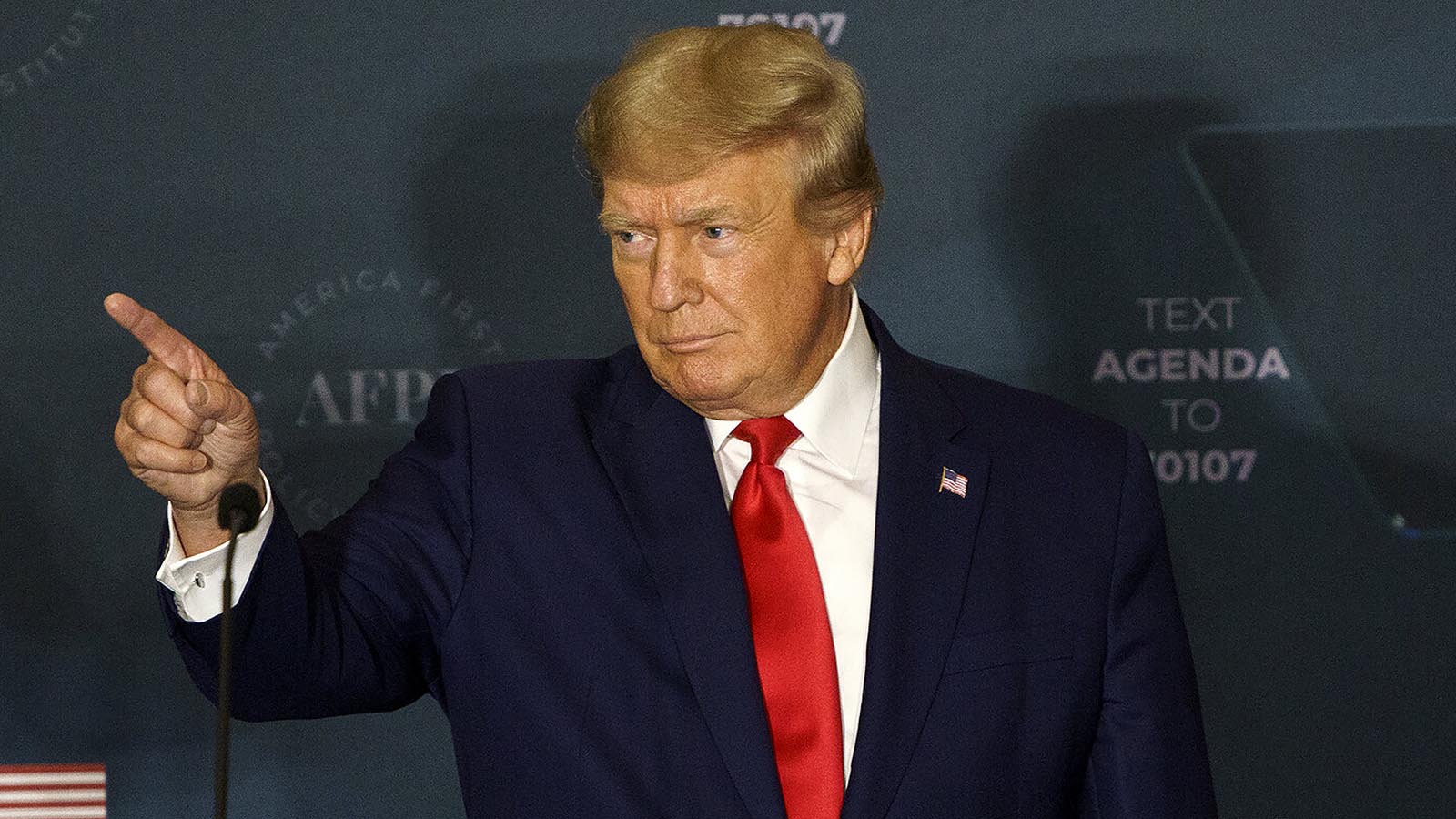 Former President Donald Trump notified CNN of his intention to file a lawsuit against the network for “repeated defamatory statements” in a statement Wednesday.

Ifrah Law, a Washington-based law firm, filed a Notice of Intent ordering the network, under Florida Statute § 770.02, to “publish a full and fair correction, apology, or retraction” in published pieces or broadcasts that allegedly made “false statements” about the former president. The notice warned that failure to issue an apology will result in a lawsuit.

“Failure to publish such a correction, apology, or retraction will result in the filing of a lawsuit and damages being sought against you, CNN,” the document warned.

Trump warned he will be suing other media outlets that have “defamed and defrauded the public” about the 2020 presidential election results.

“I have notified CNN of my intent to file a lawsuit over their repeated defamatory statements against me,” Trump said. “I will also be commencing actions against other media outlets who have defamed me and defrauded the public regarding the overwhelming evidence of fraud throughout the 2020 Election. I will never stop fighting for the truth and for the future of our Country!”

The notice accused CNN of allowing claims that Trump was “illegitimately elected” in the 2016 presidential election to go unchallenged. It then raised accusations that CNN “fed a narrative” that repeatedly defamed Trump’s character before and after the 2020 presidential election.

The document stated that CNN inaccurately branded Trump as a “liar” and likened him to Adolf Hitler and communist leaders by labeling his election fraud claims as the “Big Lie.” The network has coined the term “Big Lie” in relation to Trump more than 7,700 times since January 2021, the document said.

“In this instance, President Trump’s comments are not lies: He subjectively believes that the results of the 2020 presidential election turned on fraudulent voting activity in several key states,” the document said.

The document alleged that the network treats Trump unfairly in comparison to other public figures, including Democratic Georgia gubernatorial candidate Stacey Abrams, Jussie Smollett and Andrew McCabe. It then argued that the former president’s questions about election integrity are legitimate, given that True the Vote reportedly found evidence of illegal, fraudulent votes in states such as Georgia and Arizona.