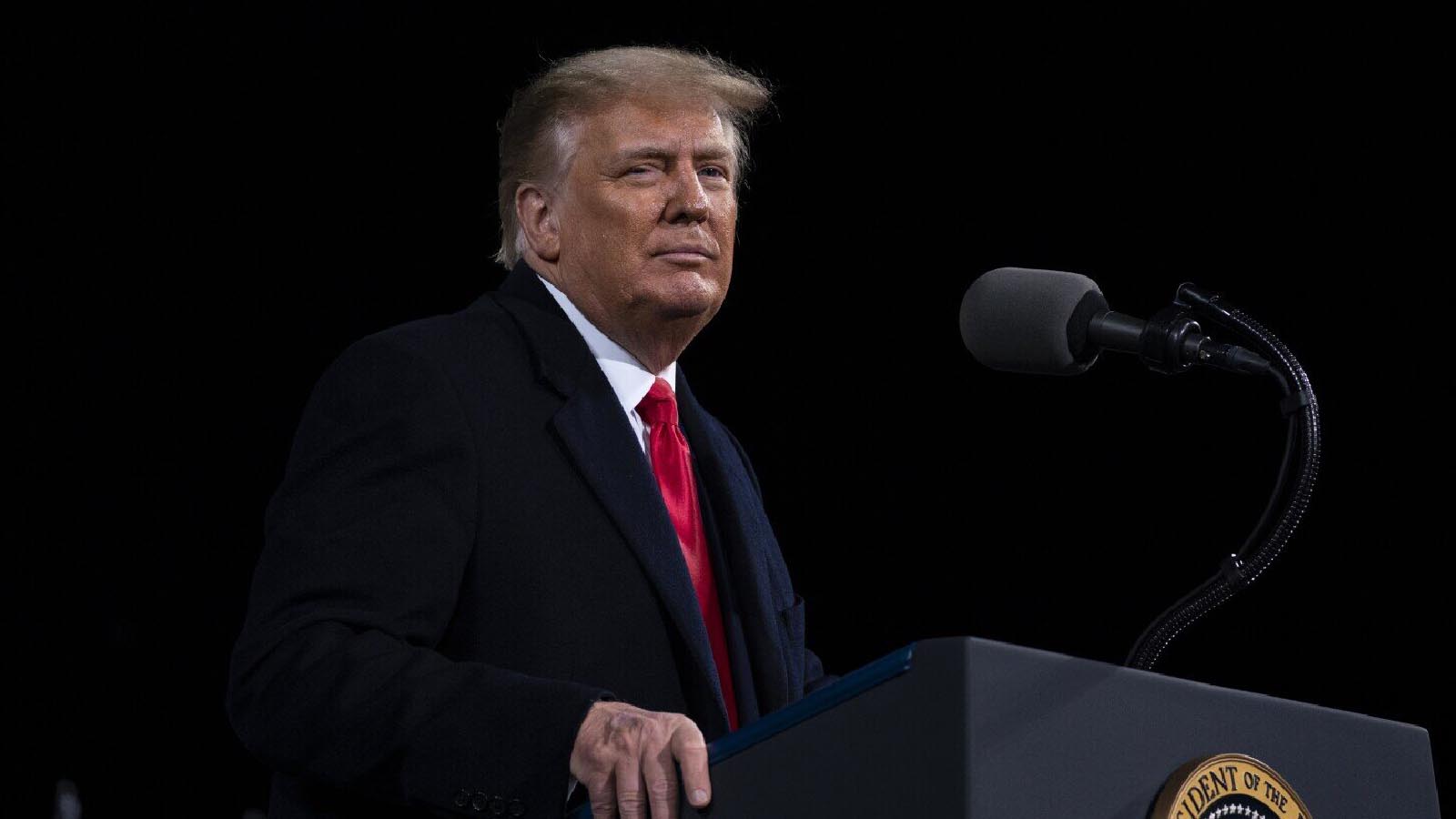 According to a May 16 filing by Trump Media and Technology Group (TMTG), the former president’s media company plans to launch a subscription-based streaming service called “TMTG+” that features “non-woke” content, aims to “cancel ‘cancel culture,’” and commits to not censoring content creators for their political ideology.

“TMTG believes that there is a need for quality programming that does not lecture its viewers or only presents one ‘acceptable’ approach on a topic. Entertainers, comedians, and creators have frequently been agents for change in our society. As the large media conglomerates become increasingly monolithic in their views, they cancel those who disagree, and voices are silenced,” the filing stated.

The document did not indicate a launch date for the platform.

The plans for TMTG+ come as an expansion to TMTG’s social media platform launched in the first quarter of 2022, Truth Social. The streaming platform is one of TMTG’s growth strategies for becoming a “fully integrated” media and technology company” to “rival the liberal media consortium and promote free expression on all issues,” according to the filing.

TMTG+ will also feature a podcast platform as a part of its streaming service.

“Whether it be Hollywood, news media, search engines, payment processing. These are all areas that I think that people could get canceled. Americans could get canceled if you don’t pay homage to the proper woke God. Those are the things that we’re going to fight against,” Devin Nunes, CEO of Truth Social and former Republican Congressman, told Epoch TV’s “American Thought Leaders” program in an interview earlier this year.

“We’re probably the last best chance at this point to establish that beachhead, to give people their voice back,” Nunes said.

Trump has envisioned the social media platform as a means to “restore free speech in America.”

“The new age of censorship is a disaster for our country. Things were far better in the days when we had our debates fiercely and openly, and then we could move forward together, as Americans, with both sides knowing that their voice, and their best arguments, had been heard,” Trump said in an October statement.

“In the end, a small number of powerful people who all think the same and wish to silence anyone who thinks differently cannot be trusted to control almost every major media, technology, and entertainment company in America,” Trump said.

“I am determined to break their chokehold over the voices of the American People—not just for myself and my own supporters, but for the United States of America!”