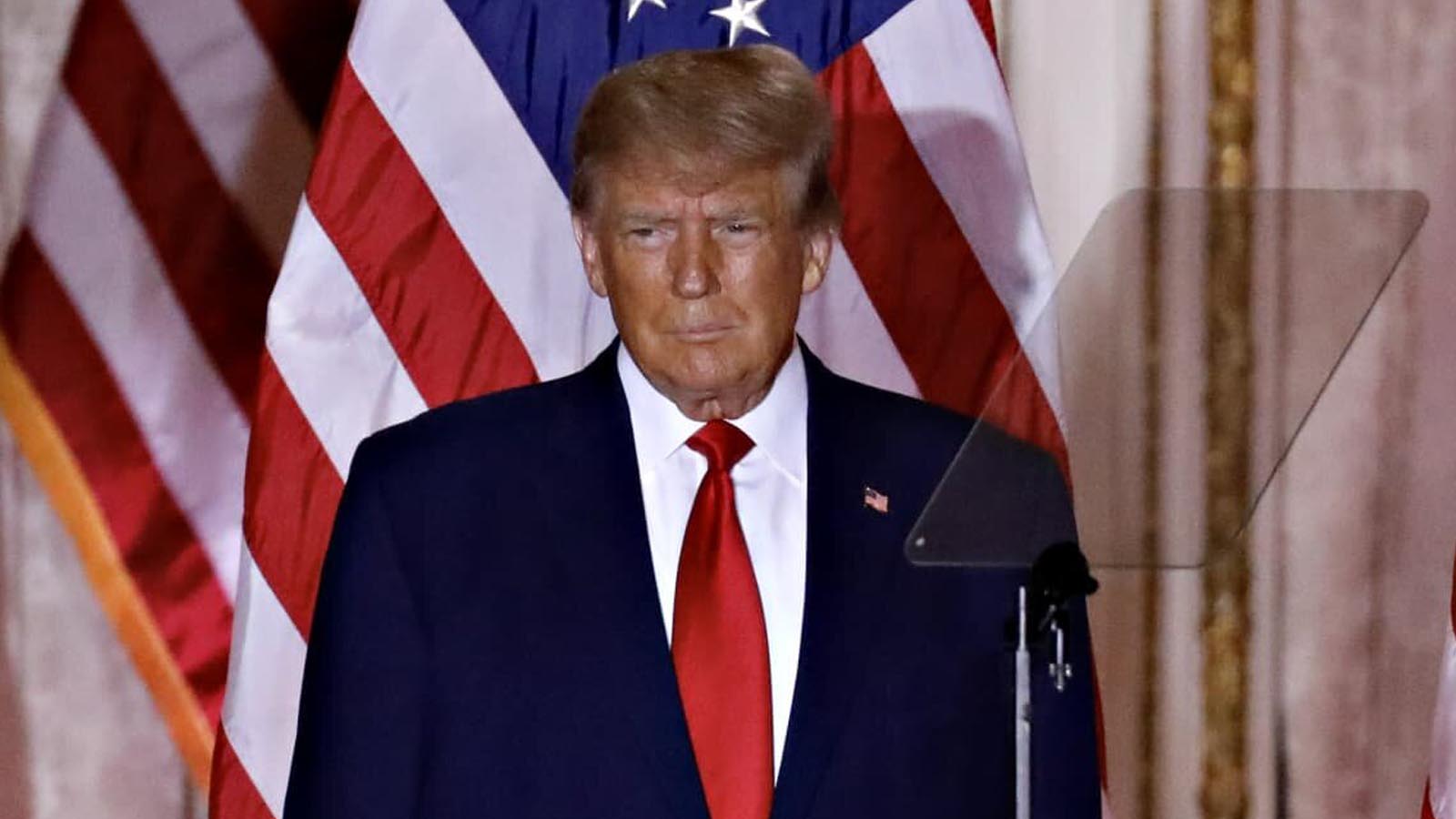 Former President Donald Trump on Wednesday shared an article which argued in favor of him running as a third party candidate if the Republican Party doesn’t nominate him in the 2024 election.

In a post to his social media platform Truth Social, Trump linked to an article in American Greatness titled “The Coming Split,” in which writer Dan Gelernter said he has “no intention of supporting a Republican Party” that doesn’t nominate the 45th president for a second term, promoting a run outside of the two-party system instead.

“If you ask me, Trump’s presidency was much more ‘American’ than it was ‘Republican.’ That’s why it was such a success and why so many of us loved it,” wrote Gelernter. “Now, if the Republican Party thinks it’s not big enough for Trump, it’s not going to be big enough for me either.”

Trump announced his 2024 run — his third time entering a presidential race — in November, just a week after the midterm elections.

Trump’s largest opponent for the nomination may be Florida Gov. Ron DeSantis, who has not made an official announcement on running for president.

According to a survey conducted by Suffolk University from Dec. 7-11, it was discovered that nearly two-thirds of Republican voters and independents who identified as either conservative or very conservative said they want DeSantis to run for president, and 56 percent of those same voters said they prefer him to former President Donald Trump.

If Trump follows @SenatorSinema's lead and runs for president as an independent he instantly launches the most consequential third-party candidacy in American history. https://t.co/kQzGYqDlUE