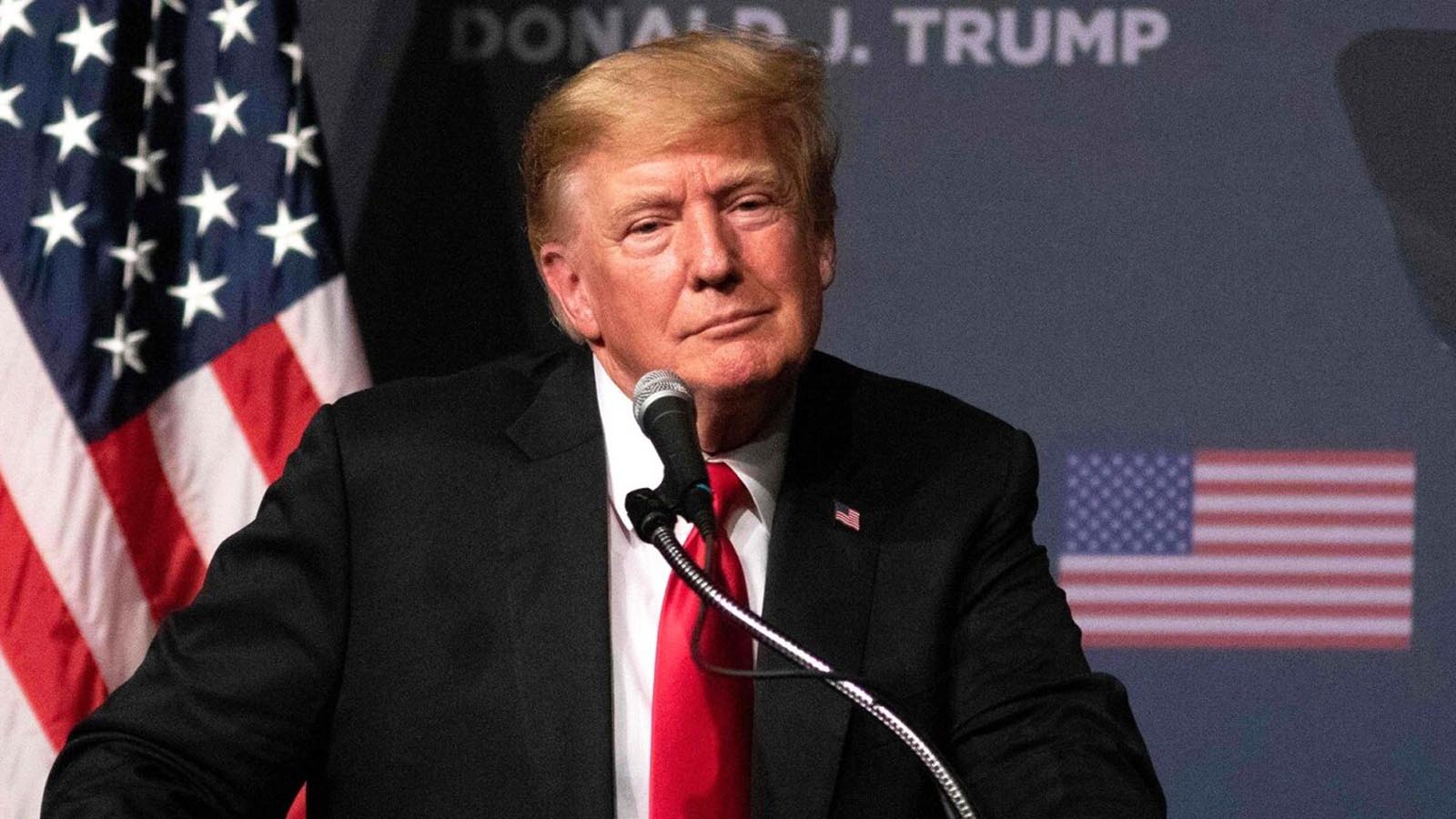 Former President Donald Trump’s third bid for the White House appears to be a matter of when, not if, according to multiple recent reports.

Politico recently reported that Trump has been discussing the timing of his announcement with “some of his wealthiest and highest-profile supporters” at recent dinners. The Washington Post recently reported that some of Trump’s closest advisers have been pushing him to abide by historic norms of announcing a presidential bid after the midterm election cycle to avoid blame if Republicans underperform, while others have been pushing for an earlier bid to scare off rivals amid signs of weakening support among Republican voters.

Trump is reportedly pushing for an earlier reveal, making him a bigger factor in the midterm elections.

Without explicitly stating his intention to run, Trump implied it was a matter of before or after November’s midterm elections.

“I would say my big decision will be whether I go before or after,” he said. “You understand what that means?”

Trump argued, “I just think that there are certain assets to before.”

“Let people know,” he said. “I think a lot of people would not even run if I did that because, if you look at the polls, they don’t even register. Most of these people. And I think that you would actually have a backlash against them if they ran. People want me to run.”

Much recent polling shows Trump still leading a hypothetical Republican primary field, but a poll this week found roughly half of Republicans would not vote for him, opening a significant path for a rival.

A recent poll of New Hampshire voters, a state with the first-in-the-nation primary, found DeSantis is statistically tied with Trump in a hypothetical Republican primary matchup and would fare better against President Joe Biden in the state’s general election contest if he did secure the nomination.

Trump has sought to downplay any rivalry between the two men but has argued DeSantis is essentially in the former president’s debt for endorsing him during his gubernatorial campaign.