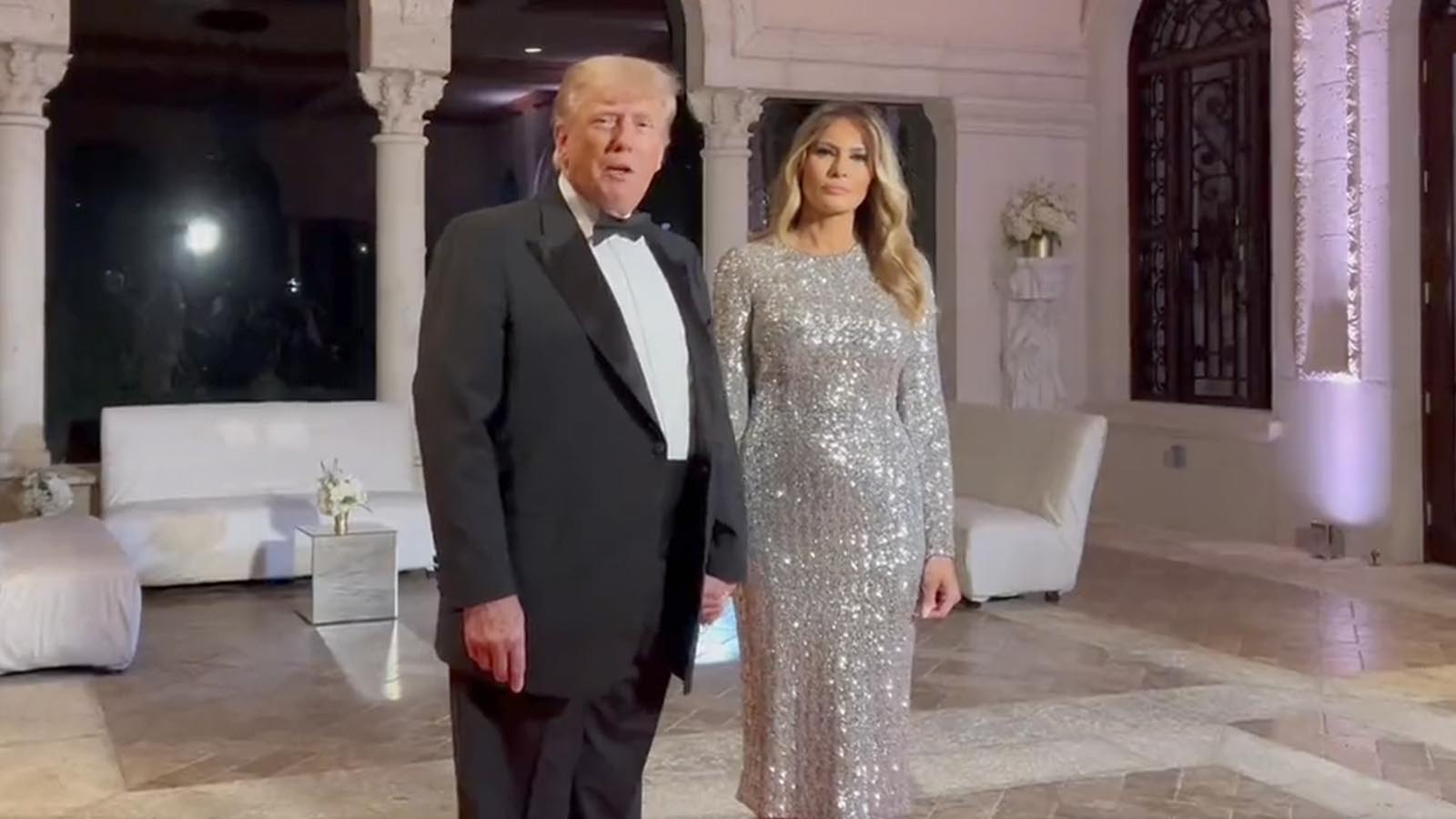 Fomer President Trump Saturday evening responded to the DOJ and FBI weaponization against him at a New Year’s Eve party a Mar-a-Lago.

WarRoom’s Jayne Zirkle asked Trump, “The DOJ and FBI have weaponized against you, will you commit to going after them in your second term?”

“I think it’s a disgrace what’s happening with the FBI and with the weaponization of justice. There’s never been anything like this and it’s disgraceful,” Trump said.

WATCH: President Trump responds to the DOJ and FBI weaponization against him at Mar-a-Lago on New Year’s Eve pic.twitter.com/DHbbUOnfyv

The special counsel, Jack Smith, was appointed to harass Trump in an effort to derail his 2024 presidential run.

The special counsel investigation was supposed to focus on whether Trump broke the law when he took White House records to Mar-a-Lago and the other part of the probe is related to January 6.

However, Jack Smith has now expanded his investigation and is looking into Trump’s efforts to fight the massive 2020 election fraud operation in key swing states.