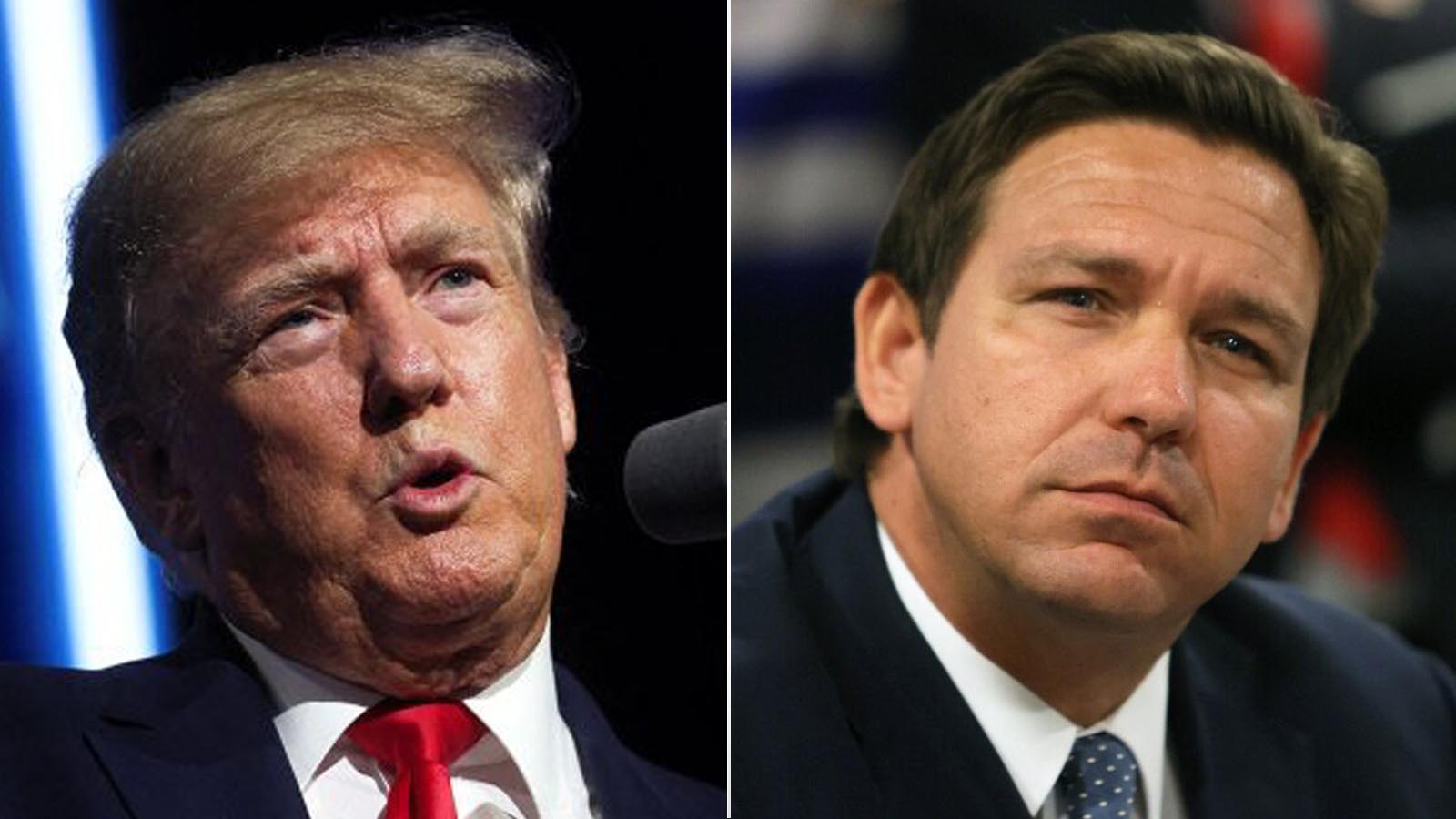 When asked in a Newsmax interview Thursday about a Trump–DeSantis ticket, Trump said he has a good relationship with the Republican governor.

“Well, I get along with him,” Trump said. “I was very responsible for his success, because I endorsed him and he went up like a rocket ship.”

Trump was referring to his 2018 endorsement of DeSantis. And after Trump’s endorsement, DeSantis’s support rapidly increased before he defeated Democrat Andrew Gillum.

Since then, DeSantis has become one of the most popular Republican officials in the country, particularly for his handling of COVID-19 vaccines and pandemic-related rules in Florida. The Florida governor has often downplayed suggestions that he run for president in 2024, saying he’s more focused on running the state.

“I don’t know if Ron is running, and I don’t ask him,” Trump told the New Yorker magazine in mid-June. “It’s his prerogative. I think I would win,” he said.

Trump, meanwhile, has not made a definitive statement about running in 2024, although he’s strongly hinted at the possibility in speeches. Last year, the former president said he would wait until the 2022 midterms are over, citing laws around campaign finance.

“We’re not working at all against Trump,” Rollins told The Epoch Times, adding, “At that point in time, I didn’t know if he [Trump] was running or not. What I’ve said since has made it clear is that he [DeSantis] won’t run against Trump.”

The former commander-in-chief, who is 76, noted that his health and age could play a role in a possible 2024 bid.

“You always have to talk about health. You look like you’re in good health, but tomorrow, you get a letter from a doctor saying come see me again,” Trump told the Washington Post in April. ‘That’s not good when they use the word ‘again,’” Trump added, saying at the time that he is in good health.

And earlier this year, Trump was asked again about whether he would take former Vice President Mike Pence as a 2024 running mate.

“I don’t think the people would accept it,” the former president told the paper. “Mike and I had a great relationship except for the very important factor that took place at the end. We had a very good relationship,” he continued. “I haven’t spoken to him in a long time,” Trump said.