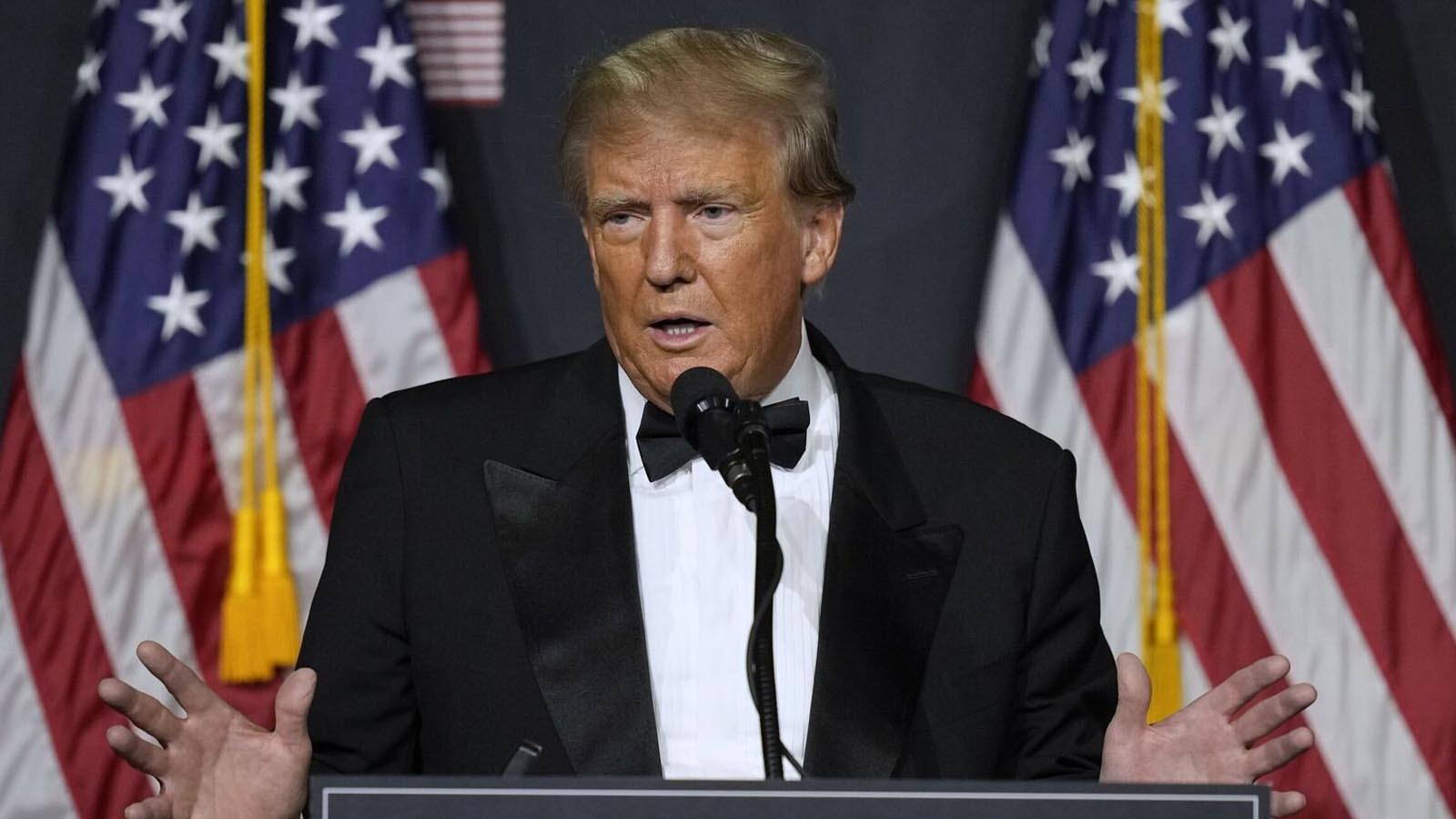 AG Merrick Garland announced on Friday he was opening another special investigation of President Donald Trump three days after he announced his run for president.

Tonight President Trump responded to the junk investigation at Mar-a-Lago.

The video was from GETTR Live.

FOX News refused to air it.

President Trump told his Mar-a-Lago guests, “We cannot let them get away with it… Why is there not a special counsel for them? I’ve done nothing wrong. They’ve been involved in criminal activity…. These people are corrupt and yet they go after the innocent… Millions of pages, they’ve got nothing. You take a look at the fake impeachment hoax and I won. We won. We went through the whole process… Isn’t this sort of double jeopardy? We did so well in a very hostile Congress. I made a perfect phone call… Can you imagine if the call was actually a bad call?… Why aren’t they investigating all of the presidents who proceeded me? Obama, Clinton, the Bushes… They took documents with them. It is such an unfair situation that is happening. If they are going to investigate me they need to investigate all the others. They have to invade Bill and Hillary’s home… The Bush’s home… We living in a very bad country… Third world countries have their results in the next day… Our borders are wide open… Itf they really wanted to run against me they would say let him run… We’ve done nothing wrong and they’ve committed massive crimes. We are going to restore power to the people… As I’ve said earlier in the week our comeback starts right now…