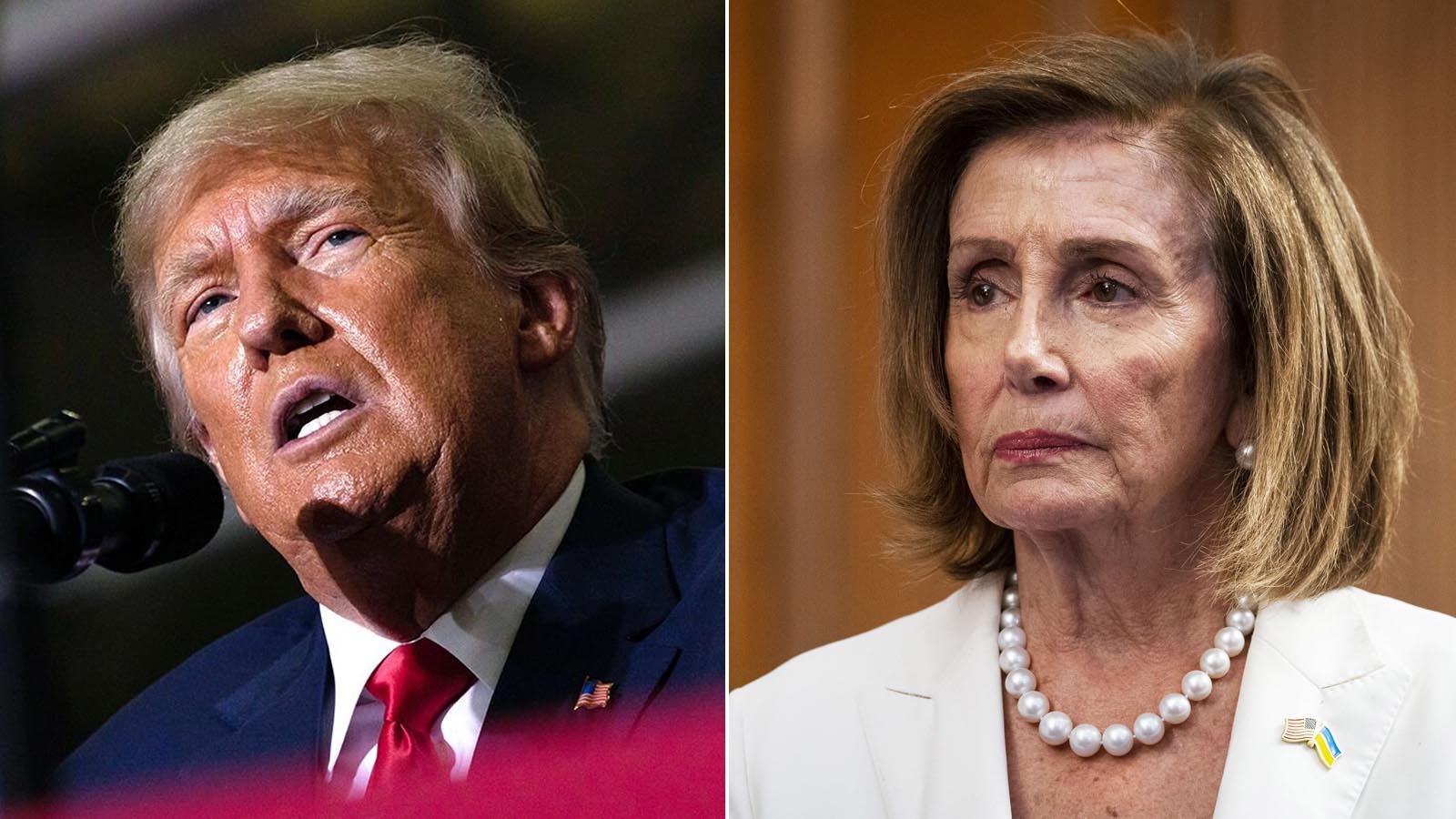 On Thursday, CNN released never-before-seen footage of Nancy Pelosi and Mitch McConnell inside the US Capitol on January 6, 2021 — the two people who refused to call in the National Guard prior to that day and during the rioting.

What do you know about what lawmakers were doing during the January 6th Capitol attack? See it for yourself in this exclusive Anderson Cooper 360 Special – Never Before Seen Video from January 6th. Live – tonight at 8 p.m. ET pic.twitter.com/sVunFl16fj

We still don't know why: pic.twitter.com/z1r9WftxDe

The exclusive footage was filmed by Nancy’s daughter Alexandra. Nancy’s son-in-law was outside filming the insurrection.

It was all staged.

To this day, the Department of Justice (DOJ) has refused to release all 14,000 hours of tape from January 6 to the public, because doing so would compromise their authority to prosecute innocent J6 political prisoners.

But we all know the DOJ-FBI cannot release the entire footage because it kills their bogus narrative and exposes their operatives who were working inside the crowd that day to set up Trump supporters.

President Trump: “She’s a despicable person. Very bad for the country. If I ever said that it would be a national scandal. If I said anything. What about Biden saying take him to the back of the barn? If I ever said it, Oh, it would be terrible. But he says it and they think it’s so cute. Isn’t it wonderful? You know, you’d blow on the guy and he’d fall over.”

Trump leaves Nancy Pelosi SHAKING after SAVAGE reaction to her threatening to PUNCH him:

"If I ever said that it would be a national scandal" pic.twitter.com/8QHc95WzDH