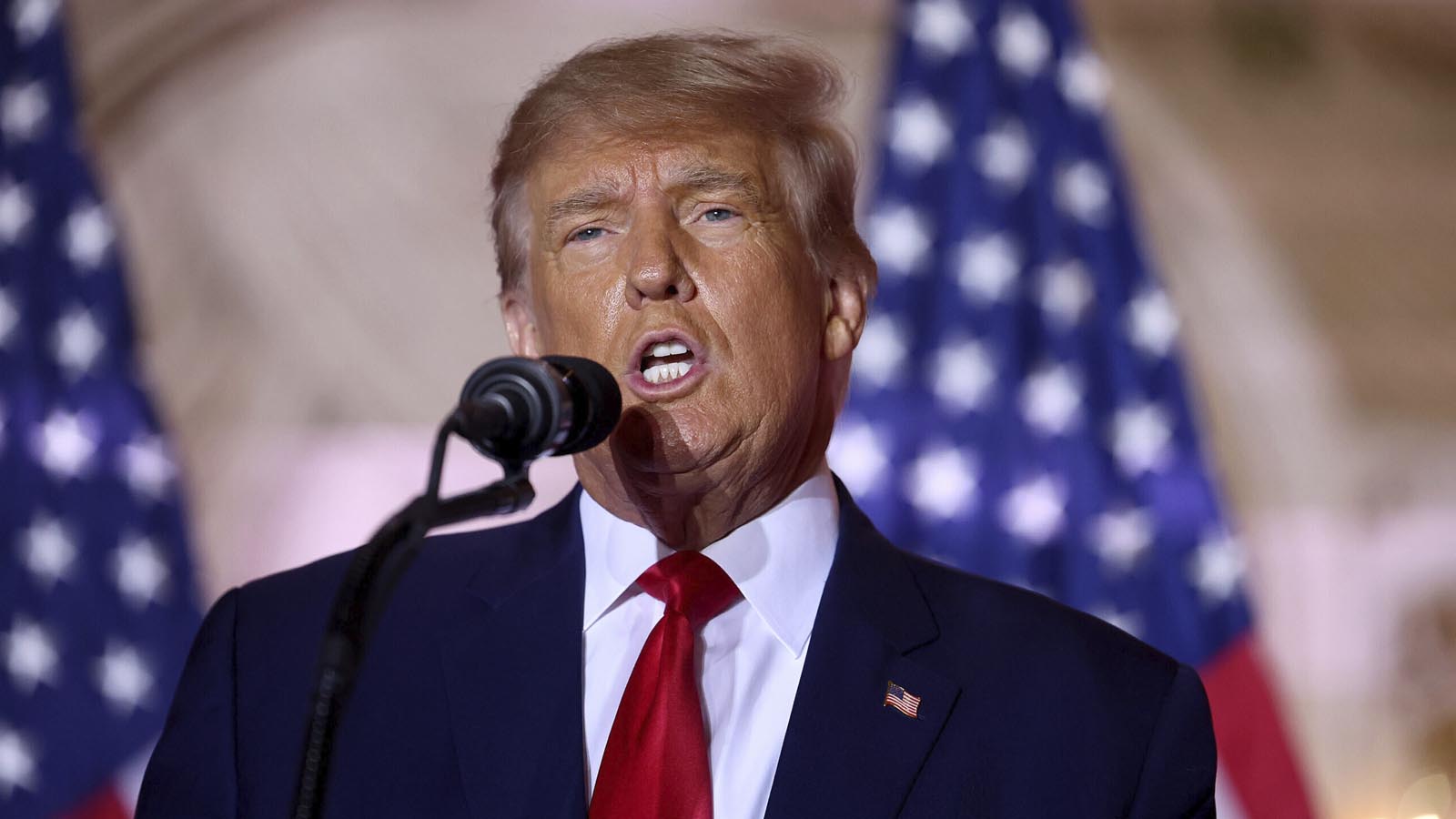 Former President Trump released a video in response to the damning January 6 report attempting to hold him responsible for the protests at Capitol Hill.

In the video, Trump argued that for two years the “American people have been besieged with lies from the partisan witch hunt known as the Unselect Committee on January 6.”

He claimed that the committee investigating the protests excluded evidence, made false statements, and “did not produce a single shred of evidence” and that he intended to incite violence in the Capitol.

However, on that day, Trump never once told his supporters to storm the Capitol and wreak havoc.

Instead, Trump told his supporters “to make their voices heard peacefully and patriotically,” which was omitted by the committee from the evidence.

In a follow-up tweet, that was also left out of the investigation, Trump told protestors to “go home with love and in peace,” calling for law and order.

After 18 months into the investigation, the House Select Committee released an 845-page report blaming Trump for the “central cause” of the protests.

“The events of January 6 were not an insurrection. They were a protest that tragically got out of control, and which the left has been weaponizing ever since, to censor, spy on, and persecute American citizens. The entire phony hoax is about taking away your speech, taking away your vote, and taking away your freedom,” Trump said.

The committee recommended that Trump be banned from running for president in 2024 and be charged with obstructing an official proceeding, conspiracy to defraud the government, conspiracy to make a false statement, and inciting or assisting an insurrection.

Trump continued to criticize outgoing House Speaker Nancy Pelosi for refusing to take his advice in deploying at least 20,000 National Guard troops ahead of the rally, however, “Pelosi and the D.C. mayor refused.”

“If they had listened to me, my recommendation, none of this would have happened, and you wouldn’t have heard about January 6 as you know it,” Trump said in the video released to the Daily Caller.

This comes days after it was reported that Pelosi was involved in security measures for January 6 despite claiming that she had no part in it.

Trump called the committee a “con job” and a “disgrace” who wants to see the U.S. fail. Vowing to not let that happen, the former president concluded his video by saying that he will “make America great again.”