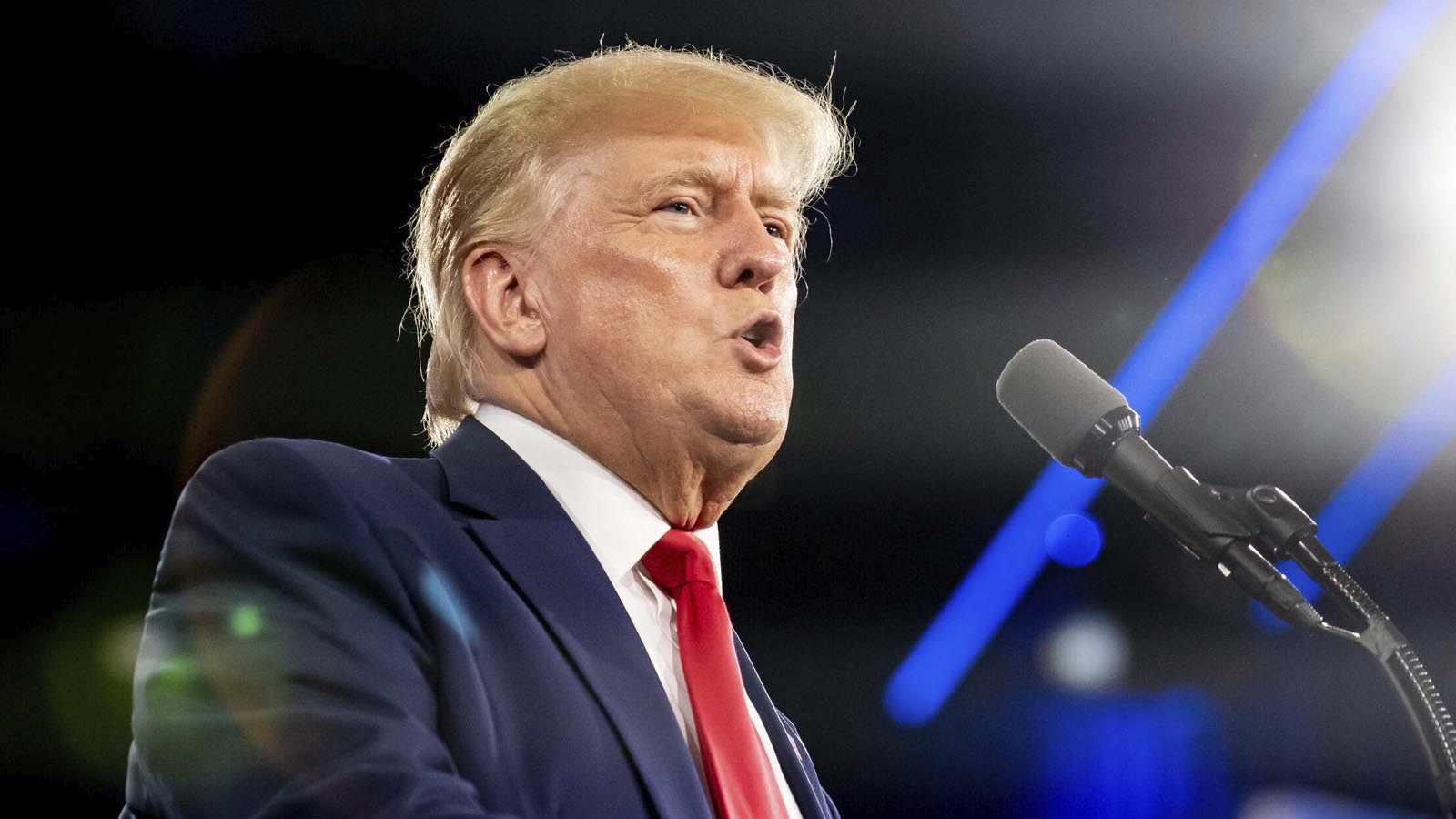 The 45th president tied the attack, which occurred early Friday morning, at Pelosi’s home to Democrat policies around crime.

“These people are crazy. They’re going to release stone-cold killers out of the jails. Nobody knows why. I mean, they need room or something. Yeah, with Paul Pelosi, that’s a terrible thing; with all of them, it’s a terrible thing,” he said in an interview with Americano Media this weekend. “Look at what’s happened to San Francisco, generally, look at what is happening in Chicago. It was far worse than Afghanistan,” Trump said during the interview.

Trump added that “when I had Afghanistan … we went without one soldier being shot and you look at what happens in Chicago in one weekend; last weekend was brutal. It was like a warzone. No, we have to give the police back their dignity, their respect. They can solve the problem.”

“Today if a police officer says something that’s slightly out of line it’s like, you know, the end of his life, the end of his pension, the end of his family,” Trump also said. “We can’t do that. We have to give the police back their authority and their power and their respect because this country is out of control and you look at—and they’re Democrat-run cities almost exclusively.”

After the attack, top Democrats sought to tie the incident to Republican political rhetoric and the breach of the Capitol on Jan. 6. Police have to establish a motive in the attack, but officials told reporters Friday that the attack appeared to have been premeditated.

President Joe Biden told a fundraiser in Pennsylvania on Friday that the suspect, David DePape, allegedly used the “same chant” as individuals who breached the Capitol.

It’s not clear if the alleged Pelosi attacker uttered those words. Some reports, citing anonymous sources, claimed that the suspect made that statement during the incident.

San Francisco Police Chief William Scott said the attack was intentional and not random. Authorities said that officers responded to a well-being check at the Pelosi home at 2:27 a.m. on Friday.