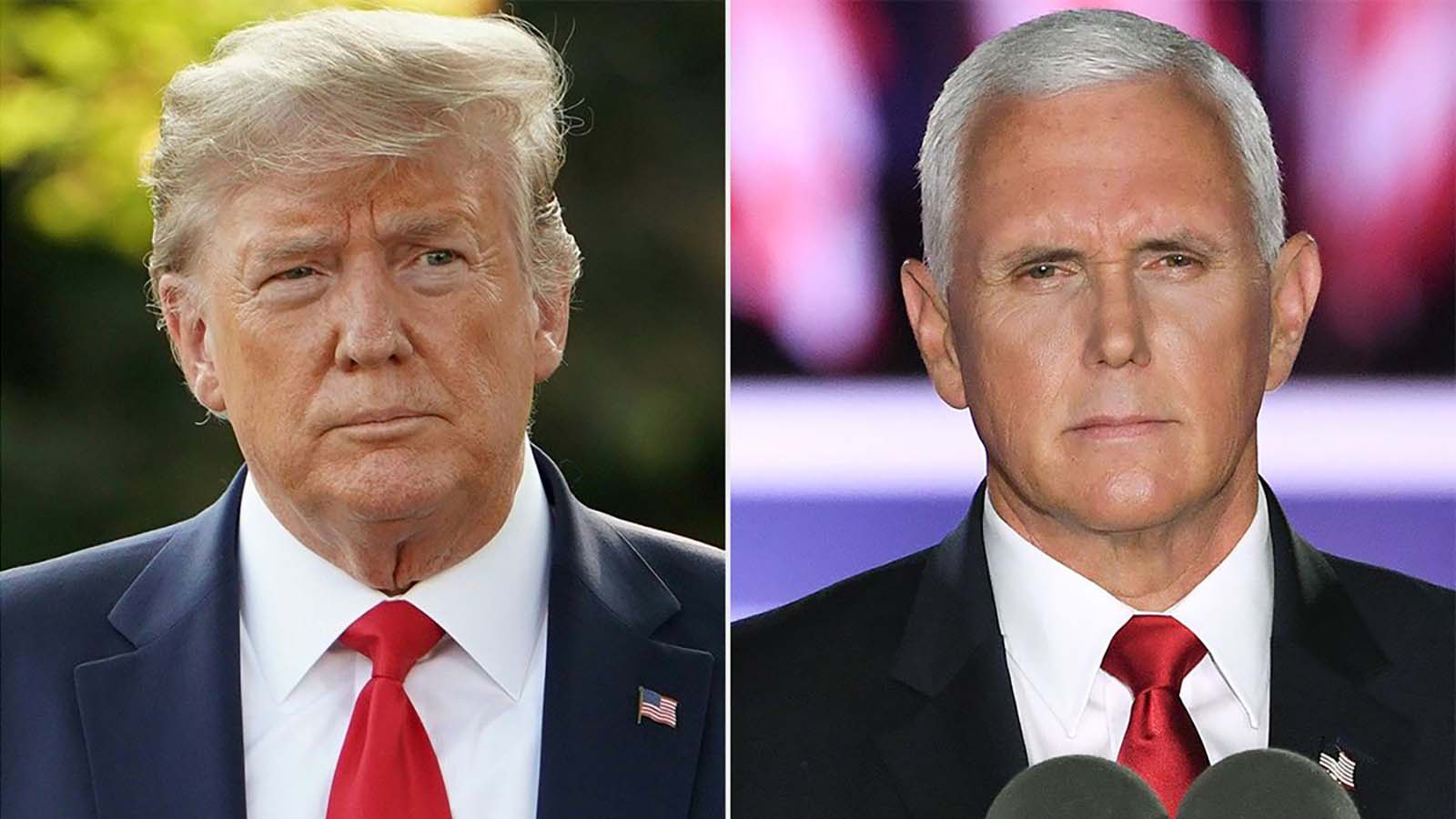 Trump took to Truth Social to say: “Mike Pence is an innocent man. He never did anything knowingly dishonest in his life. Leave him alone!!!”

Pence’s team alerted the National Archives to two boxes of possible classified materials inside the house on Jan. 18.

This revelation comes as Trump and President Joe Biden are under scrutiny from Democrats and Republicans alike for classified documents found at their homes.

The National Archives recovered 33 boxes of roughly 11,000 documents after the FBI raided Trump’s home at Mar-a-Lago. Roughly 300 classified documents have been taken from Trump overall.

Pence had repeatedly stated following the Mar-a-Lago raid that he had no sensitive materials from the White House and thought there were “many better ways” to have conducted the high-profile search at Trump’s home. The raid caused an uproar from Republicans, believing the raid to be inappropriate, and commotion from Democrats, who demanded an investigation into Trump.

Then in November, documents were discovered at the Penn Biden Center from Biden’s days as vice president in the Obama administration.