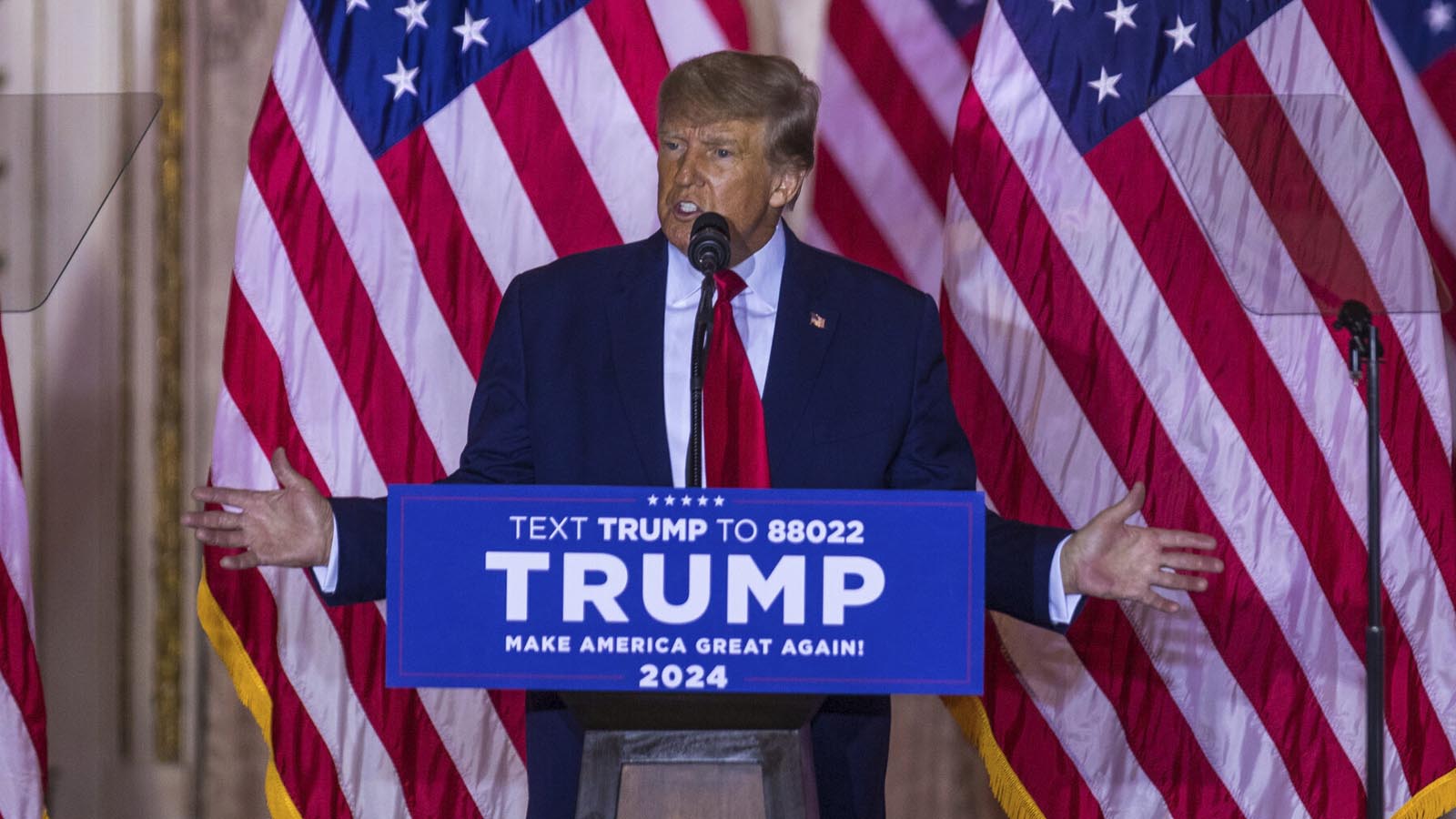 Garland named John L. Smith as special counsel Friday afternoon in a televised press statement. According to LinkedIn, Smith is the Deputy Assistant Attorney General of the Civil Rights Division at U.S. Department of Justice — one of the most highly politicized, left-wing departments within the agency.

Hunter Biden acknowledged in December 2020 that he had been under federal investigation for possible tax violations. Since then, the investigation reportedly broadened to include more of his global business dealings.

However, Attorney General Garland has declined to appoint a special counsel, despite criticism from legal scholars who say that greater political independence is needed in an inquiry involving the president’s family.

The special counsel will assess whether criminal charges are merited in connection with the handling of classified documents at Mr. Trump’s Mar-a-Lago resort in Florida and oversee key aspects of the sprawling Justice Department investigation into efforts by Mr. Trump and his allies to overturn his 2020 election loss, according to a senior Justice Department official.

A formal announcement, which is expected by Friday afternoon, would come three days after Mr. Trump announced another bid for the presidency and would mark the naming of the third independent prosecutor in five years to examine issues involving Mr. Trump.

Earlier this week, the Washington Post reported — nearly a week after the midterm election — that the Mar-a-Lago documents were of a personal interest and there was no indication that the former president intended to sell any national secrets. The story has largely been ignored.

Garland had promised at his confirmation hearing in 2021 to keep politics out of the Department of Justice.

Trump on Friday afternoon announced he will be making a statement on “the never ending Witch Hunt” tonight from Mar-a-Lago.

Trump blasted Biden’s DOJ in a post on Truth Social.

“Here we go again! I thought that the Unselect Committee on January 6th was a dead issue, especially with the record setting loss off Liz Chaney in the Great State of Wyoming, and likewise felt that the document hoax case, after reviewing the Clinton Socks Case & the Presidential Record Act, was dead, or at least dying fast. The Democrat Department of “Justice” had nothing, except Trump haters, so they just appointed a Special Prosecutor to go after me further. Disgraceful!” Trump said.

Trump will be speaking at 8:30 pm ET tonight from Mar-a-Lago.