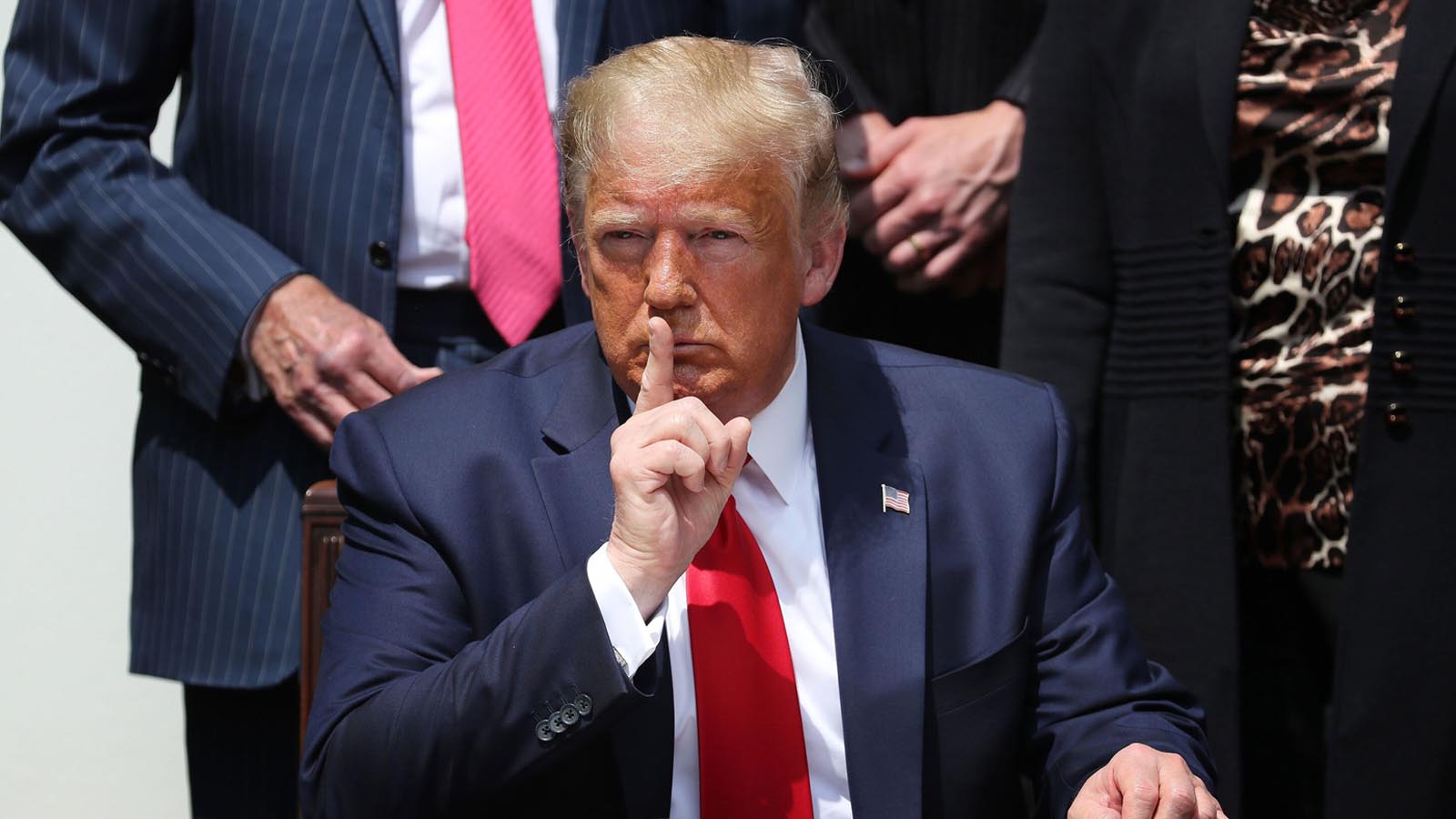 Though there might be some difficulties with his doing so thanks to his contract with Truth Social, it looks like Trump might be headed back to mainstream social media as his 2024 campaign heats up and gets going.

Difficulties could arise that make it now work out but now, according to a new report in NBC News, it looks like Trump could finally be coming back to Twitter and Facebook. As that report put it:

Mounting a comeback for the White House, Donald Trump is looking to regain control over his powerful social media accounts.

With access to his Twitter account back, Trump’s campaign is formally petitioning Facebook’s parent company to unblock his account there after it was locked in response to the U.S. Capitol riot two years ago.

“We believe that the ban on President Trump’s account on Facebook has dramatically distorted and inhibited the public discourse,” Trump’s campaign wrote in its letter to Meta on Tuesday, according to a copy reviewed by NBC News.

A Republican, speaking to NBC on the matter, said “Trump is probably coming back to Twitter. It’s just a question of how and when. He’s been talking about it for weeks, but Trump speaks for Trump, so it’s anyone’s guess what he’ll do or say or when.”

Further, according to NBC, he’s already having his first tweet crafted. “Another Trump confidant who also didn’t want to be identified speaking about conversations with him said that Trump has sought input for weeks about hopping back on Twitter and that his campaign advisers have also workshopped ideas for his first tweet,” NBC reports.

One of the main holdups with Trump’s return to the platform is likely his contract with Truth Social, which requires that he post anything he’s going to post on Twitter or Facebook on Truth Social first, 6 hours in advance. That contractural obligation keeps Truth Social alive, as it’s the first place for people to turn if they want to see what Trump is thinking and saying. Mediaite reported on that agreement in November, saying:

The agreement governing the proposed merger does set some parameters for how Trump would be allowed to use a rival social media platform, and yet another issue that could be part of a lawsuit by aggrieved shareholders if the planned merger goes through but the stock tanks.

In other words, if Trump tweets anything that he hasn’t already posted on Truth Social at least six hours in advance, it’s going to come down to the exact interpretation of what is considered “political messaging.”

Despite that, the NBC report makes clear that Trump has good reason to want to get back on Twitter, as he has 88 million followers there as opposed to only 4.8 million on Truth Social. With the 2024 election coming up, those are extra followers that he’ll need to reach to combat what’s sure to be MSM suppression of and lies about his campaign and positions.