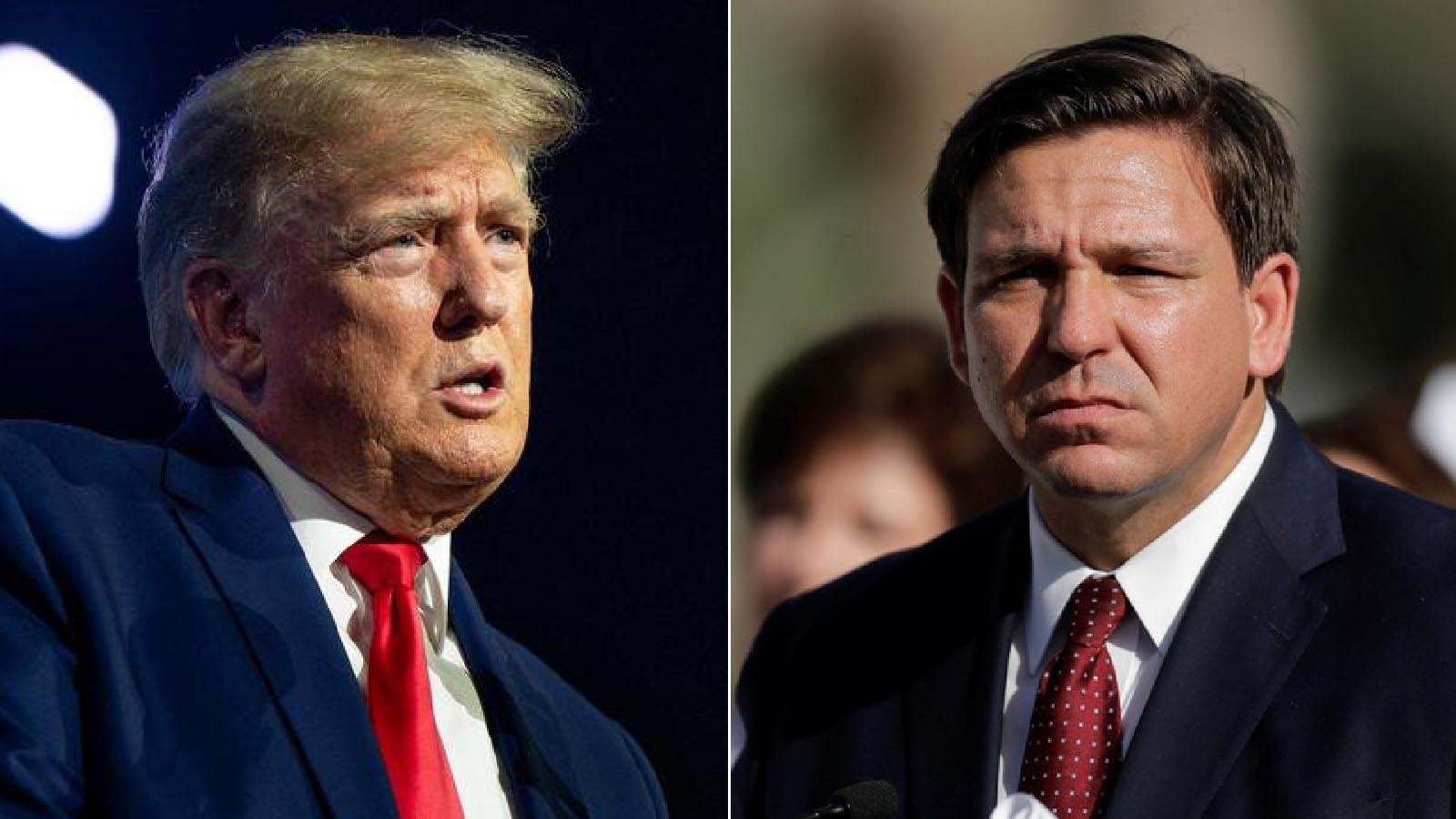 Former President Donald Trump weighed in on the chatter about the possibility of another presidential bid and said he is unsure if Florida Gov. Ron DeSantis (R) will throw his hat in the ring. However, Trump ultimately expressed confidence, predicting that he would defeat his political ally.

Trump told the New Yorker he is “very close to making a decision” about running in 2024. The former commander-in-chief has hinted at a Trump-Biden rematch on several occasions over the past year and a half.

In December 2020, he told Republicans at the White House Christmas party, “We’re trying to do another four years. Otherwise, I’ll see you in four years.”

During an appearance at this year’s Conservative Political Action Conference (CPAC) in Orlando, Florida, Trump hinted yet again:

“And this is some crowd. We broke the record again, but they’re going to find out the hard way starting on November 8, and then again even more so on November 2024,” Trump said at the time.

“They will find out like never before we did it twice. And we’ll do it again. We’re going to be doing it again. A third time,” he said.

He dropped another hint yet again the following month during a Georgia rally, telling the crowd, “And now we just may have to do it again.”

While poll after poll shows Trump dominating in a hypothetical 2024 Republican primary field, DeSantis has continued to come in a far-distant second, as he rose to the national spotlight throughout the Chinese coronavirus and remained outspoken throughout Biden’s time in office. However, DeSantis has not indicated that he plans to run for president, explaining in the past that he is focused on his reelection in the midterms.

“I don’t know if Ron is running, and I don’t ask him,” Trump told the New Yorker. “It’s his prerogative. I think I would win.”

While there have been reports of infighting between the two over the past year, both DeSantis and Trump have dispelled such rumors. In January, DeSantis’s office dismissed the establishment media’s rumors of infighting as “baseless stories” which are “merely attempts by corporate media activists to distract from Biden administration failures.”

“As the governor said when asked about the rumors last week, ‘This is what the media does.’ And, as President Trump mentioned last night on Hannity, Gov. DeSantis has always said that media narratives cannot get in the way of their friendship,” DeSantis’s press secretary, Christina Pushaw, told Breitbart News at the time.

“All these anonymously sourced and baseless stories were merely attempts by corporate media activists to distract from Biden administration failures,” she added.

In turn, Trump has described DeSantis as “a good guy” who is “doing a good job.”