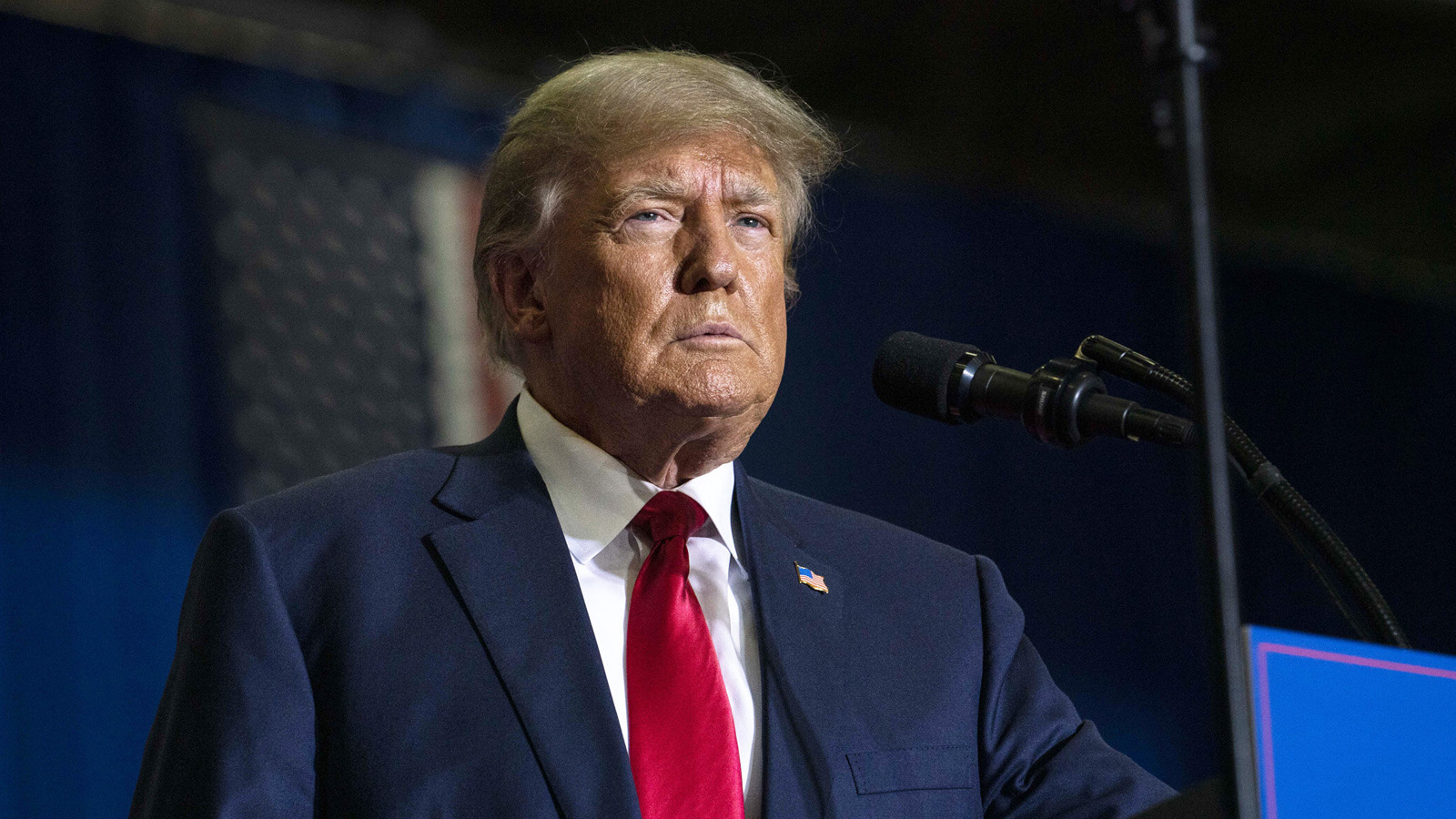 Former President Donald Trump predicted that Republicans would gain control of the House and said Republicans have a “good chance” in the Senate.

“I think that we have a good chance at the Senate,” Trump told the “Chris Stigall Show” on Tuesday, adding, “Good chance, we had no chance three months ago.”

“Now we have a chance of getting 51, 52″ seats in the Senate, he said. “And I think the House is going to do pretty well, I think we’re going to be up by maybe a substantial number.”

The 45th president’s prediction falls in line with what many GOP lawmakers and some analysts have predicted. The party of the president tends to lose seats during midterm elections, while Republicans only need a net five seats to retake the House.

As for the Senate, it’s less clear. But on Sunday, Sen. Rick Scott (R-Fla.), the head of the GOP Senate reelection arm, predicted his party would secure 52 seats, giving Republicans a slim majority.

Last week, Fetterman, who suffered a stroke, showed signs of significant cognitive impairment during his first and only debate with Oz. Fetterman had to use closed-captioning to understand questions and his opponent’s statements, and he often slurred his words and couldn’t form complete sentences.

“I thought it was terrible,” Trump said of the situation involving Fetterman. “I thought whoever represented Fetterman in putting him on, that was a terrible thing to do.”

“After that discussion, I believe it is in the best interests of freedom and peace to withdraw my candidacy and enthusiastically support Blake Masters for United States Senate,” Victor said in a statement. “I intend to assist in any way reasonably possible to elect Blake.”

Polls have shown that Victor’s support ranged from 1 percent to as much as 6 percent, according to RealClearPolitics. Masters and his opponent, incumbent Sen. Mark Kelly (R-Ariz.), have remained neck-and-neck in recent polls.

During the 2012 Senate contest won by former Sen. Jeff Flake (R-Ariz.), Victor took about 4.6 percent, or 102,000 votes, of the total vote. Richard Carmona, a Democrat, lost to Flake by about 68,000 votes at the time, reported local Arizona media outlets.