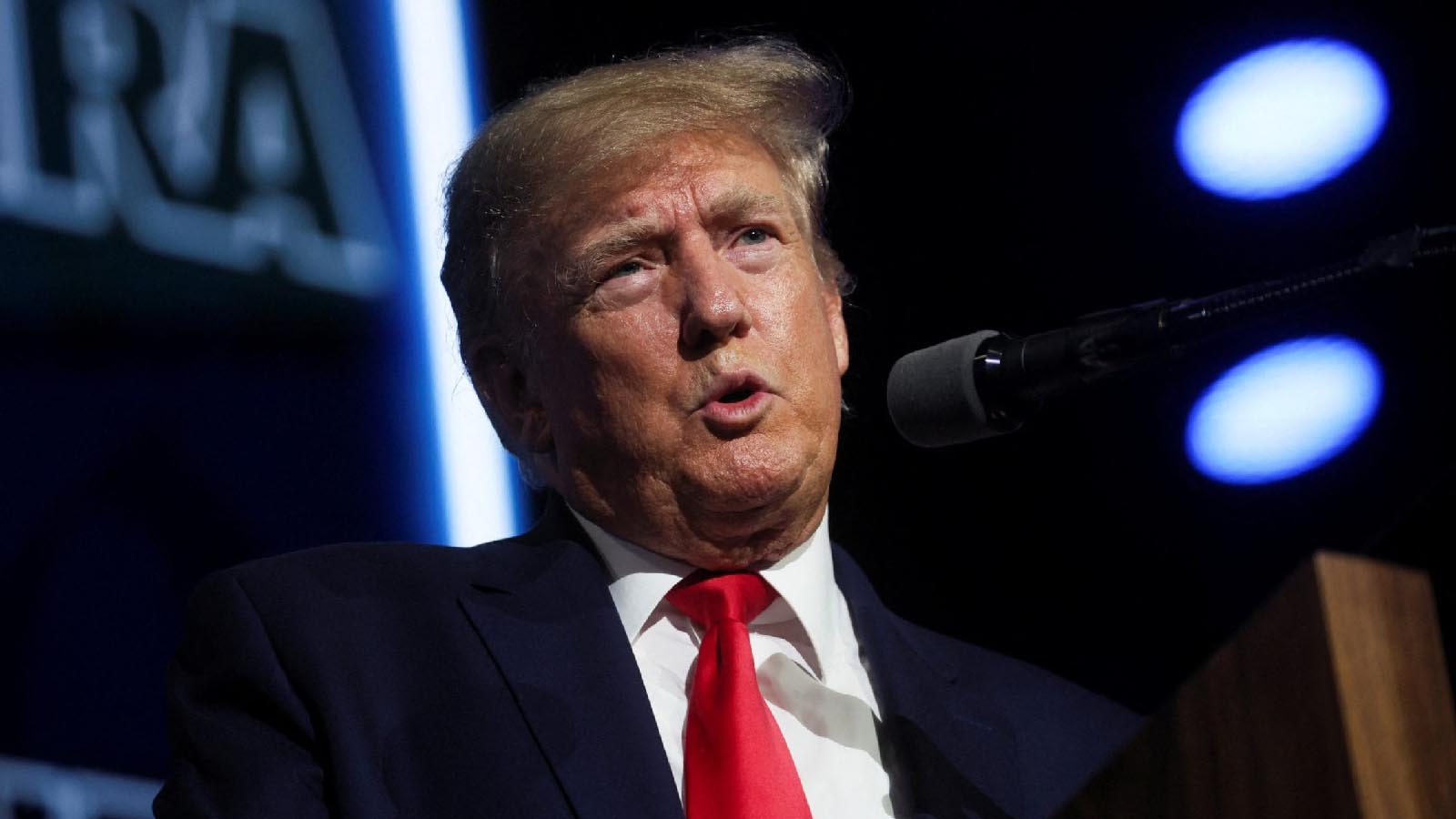 The Arizona Senate race could prove to be one of the most important races in the country when it comes to determining the balance of the United States Senate for the next two years.

On Thursday, former President Donald Trump finally announced who he was endorsing in the race: 35-year-old businessman Blake Masters.

“Blake Masters is one of the most successful businessmen and investors in the Country, having led a multibillion-dollar firm that invests in new technology and many other emerging companies,” Trump wrote in an emailed statement to his supporters.

“In addition, he runs a nonprofit foundation that promotes science and innovation. In other words, he is a great modern-day thinker!”

The former president said Masters would be perfectly fine focusing on his business career and his family, which made his decision to run for Senate all the more impressive.

“Blake is Strong on Border Security, in particular, the disastrous Southern Border where people are pouring into the U.S. by the millions, and destroying our Country,” Trump wrote.

“Just two years ago, with the help of the Wall, we had the Strongest Border in the history of our Country, and now we have the weakest—Blake will turn that around quickly.”

Other priorities of Masters supported by Trump included bolstering law enforcement and cracking down on crime, cutting taxes and supporting the military.

A whopping 20.6 percent of voters were undecided. Masters likely hopes to turn Trump’s endorsement into widespread support from those voters. The poll had 1,064 respondents, a margin of error of 2.99 percent and a 95 percent confidence rating.

Trump explicitly called out Brnovich in his endorsement message for Masters.

“Mark Brnovich is such a disappointment to me,” Trump wrote. “He is the current Arizona Attorney General, and while he understands what took place in the 2020 Presidential Election, and that it was Rigged and Stolen, he only views it as something he would like not to see happen again.

“The Arizona State Senate gave him overwhelming evidence of fraud and irregularities, issued a report which was damning, and he did nothing about it. In other words, all talk and no action!”

“I think this election, 2022, it’s an existential election,” Masters said in a May 2022 interview with The Western Journal. “If we lose, certainly if we let the Democrats retain power, I think it’s game over.

“If we ‘win’ but get the wrong Republicans in office, that’s just a recipe for losing a little bit more slowly.”

Masters said he wanted his campaign to be “as bold as possible,” and he expressed no hesitation to hold other Republicans accountable for their actions, or more specifically, their inaction.

“I’m willing to certainly blame to progressive left for so much of the dysfunction that we see, because I think they drive it,” Masters said. “I think they’re pushing us into a really dark place.

“But I’m equally comfortable blasting more establishment Republicans … who only want to play defense, because it’s that weak-willed Republicanism, right, that almost fake conservatism, that has led us to this place.”

Trump expressed optimism about Masters’ ability to get things done in the Senate, and he assured his supporters that Masters had his “Complete and Total Endorsement.”