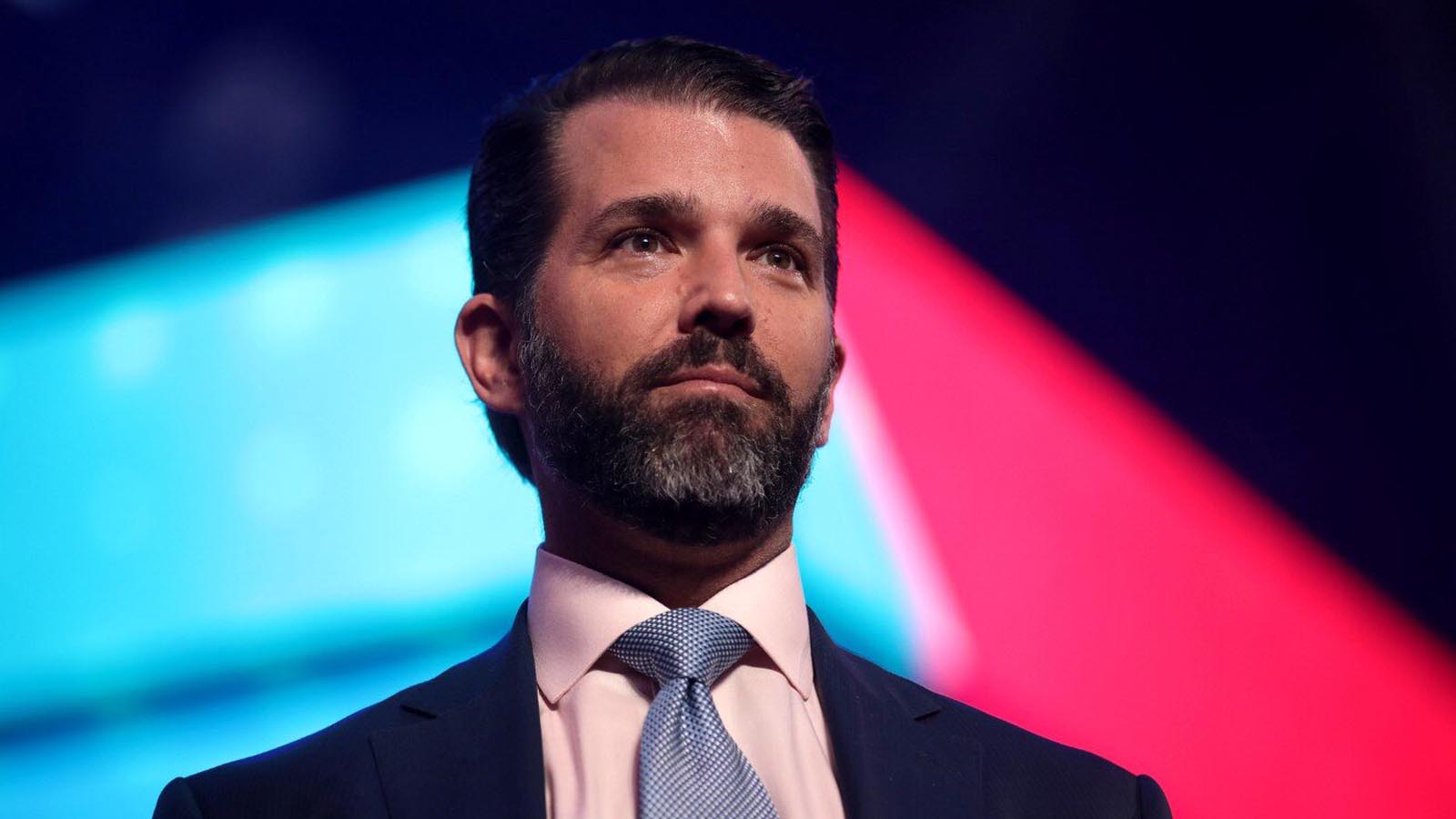 Donald Trump Jr. is coming to a computer, tablet or phone near you.

He just signed a large financial deal for a new podcast on Rumble, the free speech alternative to YouTube.

Rumble is already getting huge traffic from conservatives who are tired of the censorship on YouTube and this is just going to raise their profile even higher.

“Triggered” will debut later this month, streaming on Rumble and available on Locals, Rumble’s subscription platform, where following each episode, Trump Jr. will take live questions from viewers.

Rumble has emerged in recent years as a smaller alternative to YouTube, formed amid long-held, unsubstantiated assertions from conservatives that Big Technology companies such as Apple, Facebook and YouTube parent company Google are biased against their viewpoints.

Axios reported on Tuesday that Trump’s deal with Rumble is worth seven figures.

“While other Big Tech companies are focused on censoring dissent, Rumble is building a platform that welcomes it, which is why so many content creators — all over the political spectrum — are now joining them,” he said in a statement this week.

Since his father left office, Trump has amassed a large following on Rumble, often posting video clips of himself giving opinions on current events and politics.