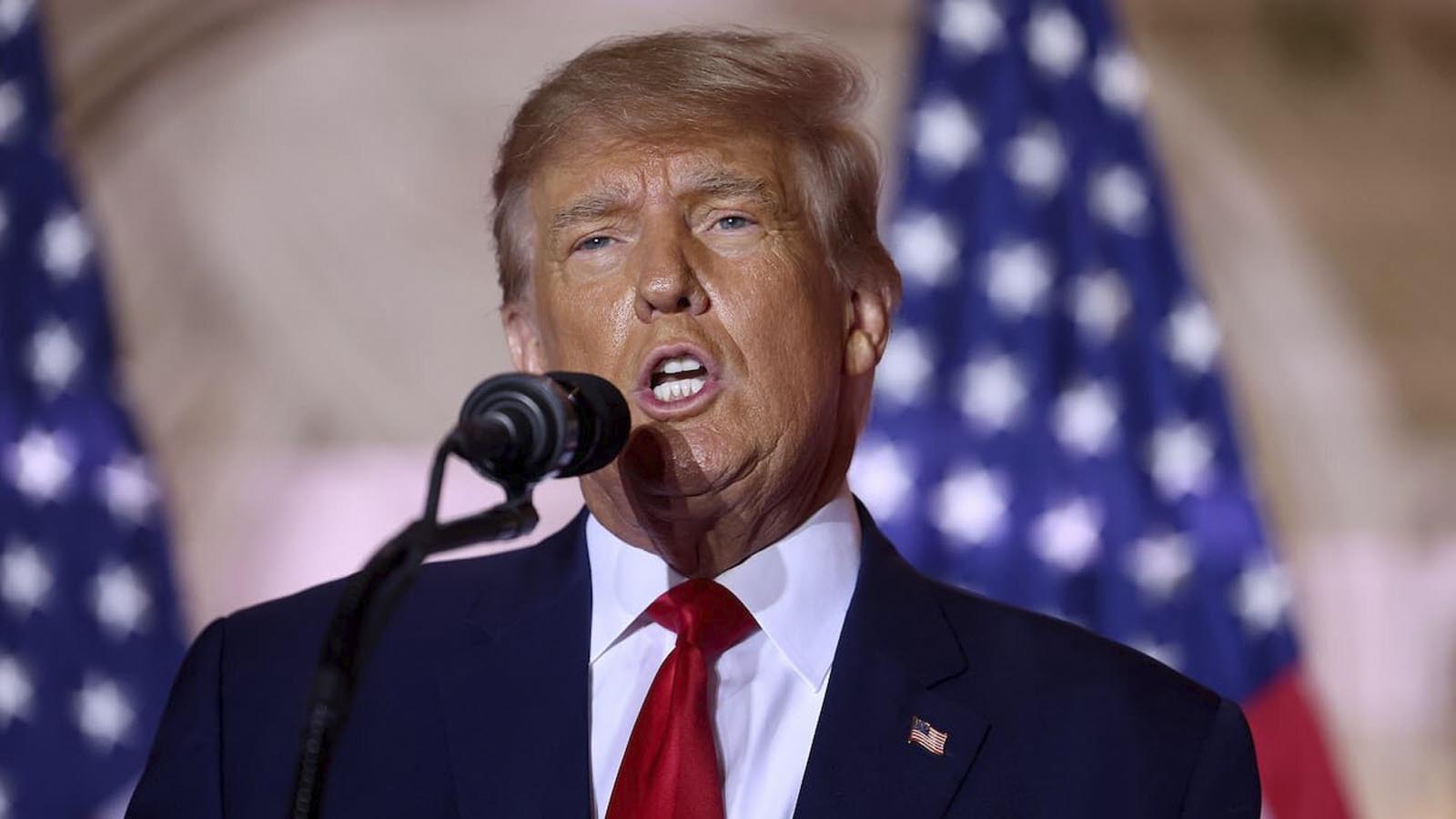 It dawned on me that the liberal media’s coverage of the FBI’s illegal Mar-a-Lago raid in August is the same modus operandi as the Russian collusion hoax: death by a thousand cuts. The only difference is that the liberal media ate more crow over the latter, with a litany of so-called bombshell stories about Trump and the Kremlin, which fell apart. And, the liberal media often ended up hoisting themselves on their own petard. The levels of corruption are similar, as they both have the same point source: the Department of Justice.

To recap, the FBI raided the home of former President Donald Trump after a supposed lengthy dispute with the National Archives about the reacquisition of materials that were taken from the White House during his final days in office. There were concerns at the DOJ that some of the items contained classified information, so a horde of federal agents ransacked Mar-a-Lago under the auspices of enforcing the Presidential Records Act, which isn’t a criminal statute, and whisked away troves of boxes of documents, some of which the liberal media alleged contained nuclear secrets. You see the indictment storm growing here: Trump was guilty of mishandling classified materials and obstruction of justice.

The email tag between Trump’s lawyers and the National Archives stretched for months, but they did return items in question, pointing to cooperation. Also, Trump was the president who could declassify anything at will, which makes it nearly impossible to indict a former president for mishandling classified materials, unlike Hillary Clinton, who was guilty of that crime but was never charged because she’s a Democrat.

Now, we have not one, but two, marked classified items discovered in Trump’s storage unit in West Palm Beach, Florida. The former president hired the crew that rummaged through the contents, and the team turned over the documents to the FBI (via WaPo):

Lawyers for former president Donald Trump found at least two items marked classified after an outside team hired by Trump searched a storage unit in West Palm Beach, Fla., used by the former president, according to people familiar with the matter.

Those items were turned over to the FBI, according to those people, who like others spoke on the condition of anonymity to discuss sensitive matters.

The search was one of at least three searches conducted by an outside team of his properties for classified materials in recent weeks, after they were pressed by a federal judge to attest they had fully complied with a May grand jury subpoena to turn over all materials bearing classified markings, according to people familiar with the matter.

Emails released by the General Services Administration, which assists former presidents during their transition to private life, show that the government agency helped secure the storage unit at a private facility in West Palm Beach on July 21, 2021. The unit was needed to store items that had been held at an office in Northern Virginia used by Trump staffers in the months just after he left office.

The emails show that GSA and Trump staffers worked together to arrange to ship several pallets of boxes and other items weighing more than 3,000 pounds from Northern Virginia to the Florida storage unit in September 2021.

The Washington Post could not immediately determine specifically what was in the items marked classified.

Was it the cocktail napkins?

Again, with anything Trump-related that the media thinks is felonious activity—they will cover even the most mundane development. After the raid, there were numerous stories about the email exchanges between the National Archives and Trump’s lawyers, which felt like watching paint dry. There were no crimes committed in these exchanges. When the FBI said there were classified materials found on the property, some of the contents were a Time Magazine cover featuring the former president, which was photographed in a way law enforcement catalogs a drug bust—a bunch of papers and empty folders that don’t look remarkable in any fashion. There were no atomic secrets strewn about on the kitchen table. Some items the National Archives demanded to be returned were dinner menus and cocktail napkins, which led to this unconstitutional raid. Even MSNBC, which harped on this story for weeks afterward, couldn’t get any traction because there’s nothing there to incriminate Trump other than someone’s blind, unadulterated hatred of the man.

The latest “scandal” to hit Trump’s orbit is that some of his executives at his organization were found guilty of tax fraud because they didn’t declare their perks. It sounds like real ‘Wolf of Wall Street’-like crimes, right? No, not really. It’s all part of the same witch hunt.