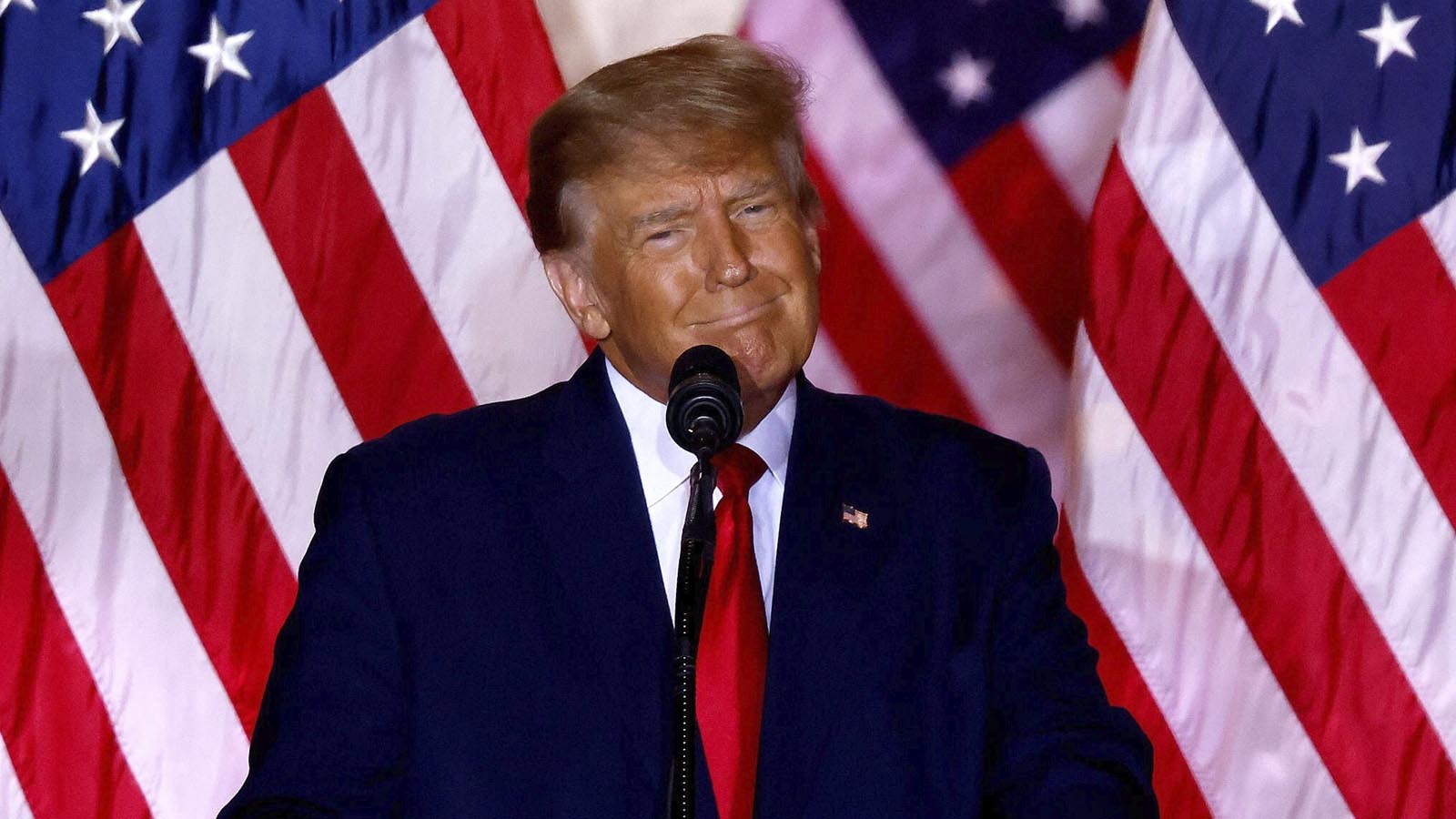 Former President Donald Trump’s team announced their plans for 2023, laying out their “overwhelming” campaign strategy for the next presidential election.

The campaign is rolling out “top-level teams in early voting states” and expanding its “massive data operation” to “wage an overwhelming campaign that’s never been seen before,” the former president’s spokesperson, Steven Cheung, told the Daily Caller.

He also attended galas with American Freedom Tour and Helping a Hero, participated in the Georgia runoff tele-rally, conducted numerous interviews and video appearances, and met with members of Congress, Cheung said.

Trump has released videos on freedom of speech, the Omnibus and the Jan. 6 Committee’s final report, promising in his first video that he would ban the federal government from censoring the “lawful speech of American citizens” in one of his first acts.

“There will be more policy related events and President Trump will continue to lead on key issues like [he] has done on free speech and the border crisis in the past few weeks. Additionally, more print, on-camera, and radio interviews with the press have been scheduled so President Trump can lay out his vision for the campaign and highlight Joe Biden’s disastrous policies that have made America less safe and less prosperous,” Cheung said.

Some polls indicate that Trump’s 2024 support has wavered with Republicans, especially after the results of the midterm elections. Some former officials from the Trump administration, like former Secretary of State Mike Pompeo and former Vice President Mike Pence, seem to have expressed some degree of doubt over the president and his effect on the party.

“I think we’ll have better choices … than my old running mate,” said Pence. “I think America longs to go back to the policies that were working for the American people, but I think it’s time for new leadership in this country that will bring us together around our highest ideals.”

Some speakers told the Caller offstage that they would be endorsing Trump over a possible challenge from DeSantis.

“Ron will be president one day. He’s a great guy, a great leader, but in this moment, President Trump has a unique ability to marshal the populist energy that can break through the corrupt establishment,” Republican Florida Rep. Matt Gaetz said.