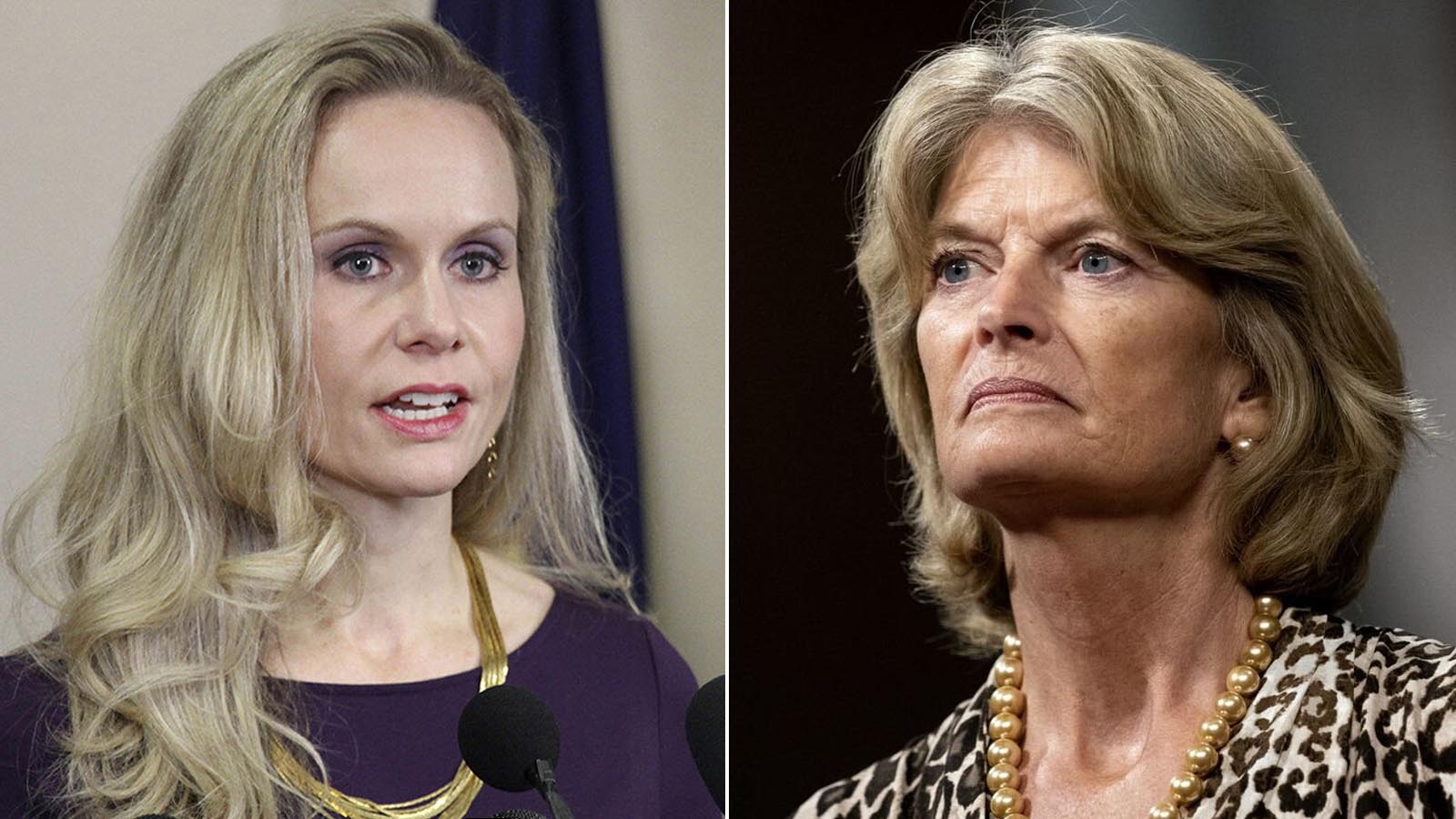 Republican Sen. Lisa Murkowski of Alaska is not projected to win reelection to a fifth term, a potential victory for former President Donald Trump’s political crusade against her, according to election modeling current as of Monday.

Murkowski risks losing the election to the other Republican candidate, Kelly Tshibaka, who has a 52% chance of winning, according to FiveThirtyEight, an election polling monitor.

Murkowski, 78, has faced a steep primary challenge from Tshibaka, who is backed by Trump, after voting to impeach him in 2021 for his conduct on Jan. 6, 2021, during the storming of the U.S. Capitol.

For her impeachment vote, Murkowski was censured in 2021 by the Alaska Republican Party, which recruited Tshibaka to challenge her. However, even as Trump and some of his allies like Republican Gov. Kristi Noem of South Dakota endorsed Tshibaka, Murkowski’s campaign has received bipartisan support from across the political community.

TUNE IN: The Kodiak ComFish Debate is about to start! This debate has been part of Alaska’s politics for over 30 years, and I’m excited to highlight my wins for the fishing community. ⬇️
https://t.co/spoyWv3WL9

She has also been endorsed by several Democratic Senators, including Joe Manchin III of West Virginia and Kyrsten Sinema of Arizona – unusual given another Democratic candidate is still in the race. FiveThirtyEight’s modeling predicts a greater than 99% chance of a Republican winning the seat.

Alaska, in 2020, adopted electoral reforms that created a new ranked-choice voting system and jungle primary for statewide elections. As a result, a common primary election was held for all candidates irrespective of party, from which the top four candidates – Murkowski, Tshibaka, Democrat Pat Chesboro and Republican Buzz Kelly (who withdrew and endorsed Tshibaka) – advanced to the general election, leading to the Republican-versus-Republican matchup.

Opinion polling in Alaska is sparse and inconsistent, given the state’s large size and low population density, according to Nate Silver, a polling expert. A poll by Fabrizio Ward and Impact Research, commissioned by the AARP, shows Murkowski losing by 8%, though one by Alaska Survey Research, which FiveThirtyEight grades as “B/C” for reliability, gives Murkowski a 2% lead.

Murkowski has not only faced criticism from Republicans for her vote to impeach Trump, but also for other bipartisan measures in the Senate, where she has broken with the Republican Conference to back Democratic initiatives. These include opposing Trump’s nomination of Brett Kavanaugh to the Supreme Court of the United States while supporting President Joe Biden’s nomination of Ketanji Brown Jackson.

Even as she faces difficult odds and lacks the party’s support, Murkowski is known for previously having overcome intra-party opposition to retain her seat. In 2010, she lost the Republican primary – under Alaska’s old system of closed-party primaries – for reelection, only to win the general election after running a “write-in” vote campaign.

Tshibaka’s campaign has focused on what it calls “Lisa’s lies,” pointing out alleged departures from her campaign promises. Murkowski, for her part, has criticized Tshibaka for missing the Kodiak fisheries candidates’ debate, a prominent event on the state’s political calendar, on Oct. 3.