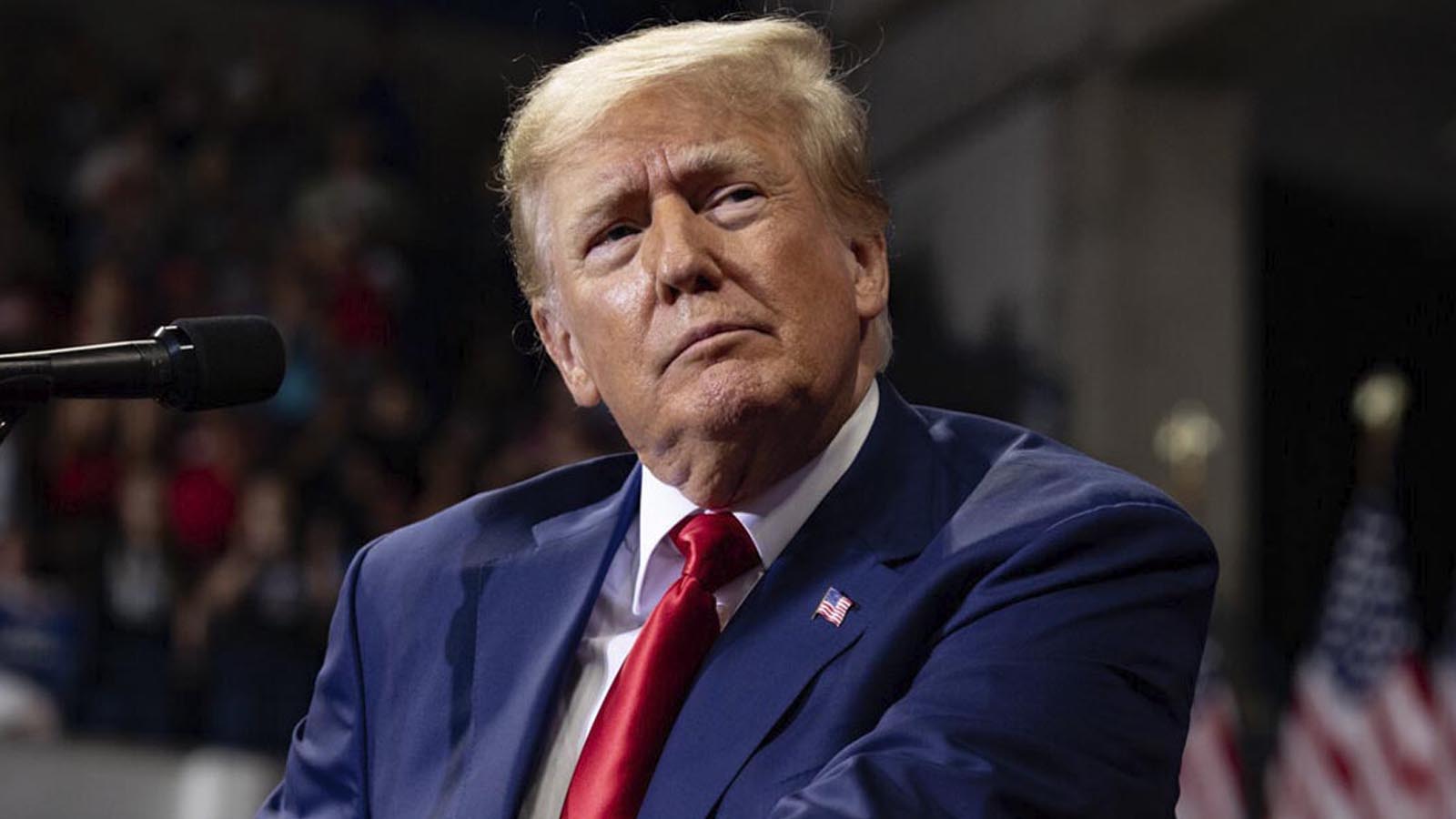 Former President Donald Trump has reclaimed his place among the Forbes 400 list of the richest people in the United States after falling off last year.

As a result of his net worth jumping by a whopping $700 million to a six-year high of $3.2 billion, Trump is now ranked the No. 343 richest person in the country, according to Forbes.

“This morning we unveiled our latest estimate of Donald Trump’s wealth, $3.2B. There’s a lot of misinformation about his finances, much of it stuff Trump has spewed over the years and some of it junk that his detractors toss around,” Forbes editor Dan Alexander tweeted.

Trump has publicly taken great pride in his net worth, frequently crowing about his exorbitant wealth at rallies and other events.

During his 2016 campaign, the real estate mogul touted that he was worth $10 billion, but Forbes and others consistently pegged it lower, at about a more modest $3.7 billion. Critics, often seeking to get under his skin, have speculated that his wealth is even lower.

The latest figure from Forbes marks the highest estimate it has given Trump’s wealth since the 2016 campaign before his wealth began to dip during his presidency. At the heart of his wealth revival is the formation of Trump Media and Technology Group, which runs Truth Social, according to Forbes.

The former president has at least a $730 million stake in the company and also sold off a hotel in Washington, D.C., in May for $375 million, considerably above the value experts pegged the property at, Forbes reported.

Earlier this month, New York Attorney General Letitia James unveiled a staggering $250 million lawsuit against Trump that also seeks to impose restrictions on the Trump Organization’s business activities in the Empire State. She claimed that Trump’s business empire was cooking the books and manipulating its asset valuations.

Acknowledging the lawsuit and corroborating some of its claims, Forbes insisted, “make no mistake, Trump is extremely rich.” James has left the door open to negotiating a settlement with Trump, who has decried the lawsuit and her investigation as a “witch hunt.”