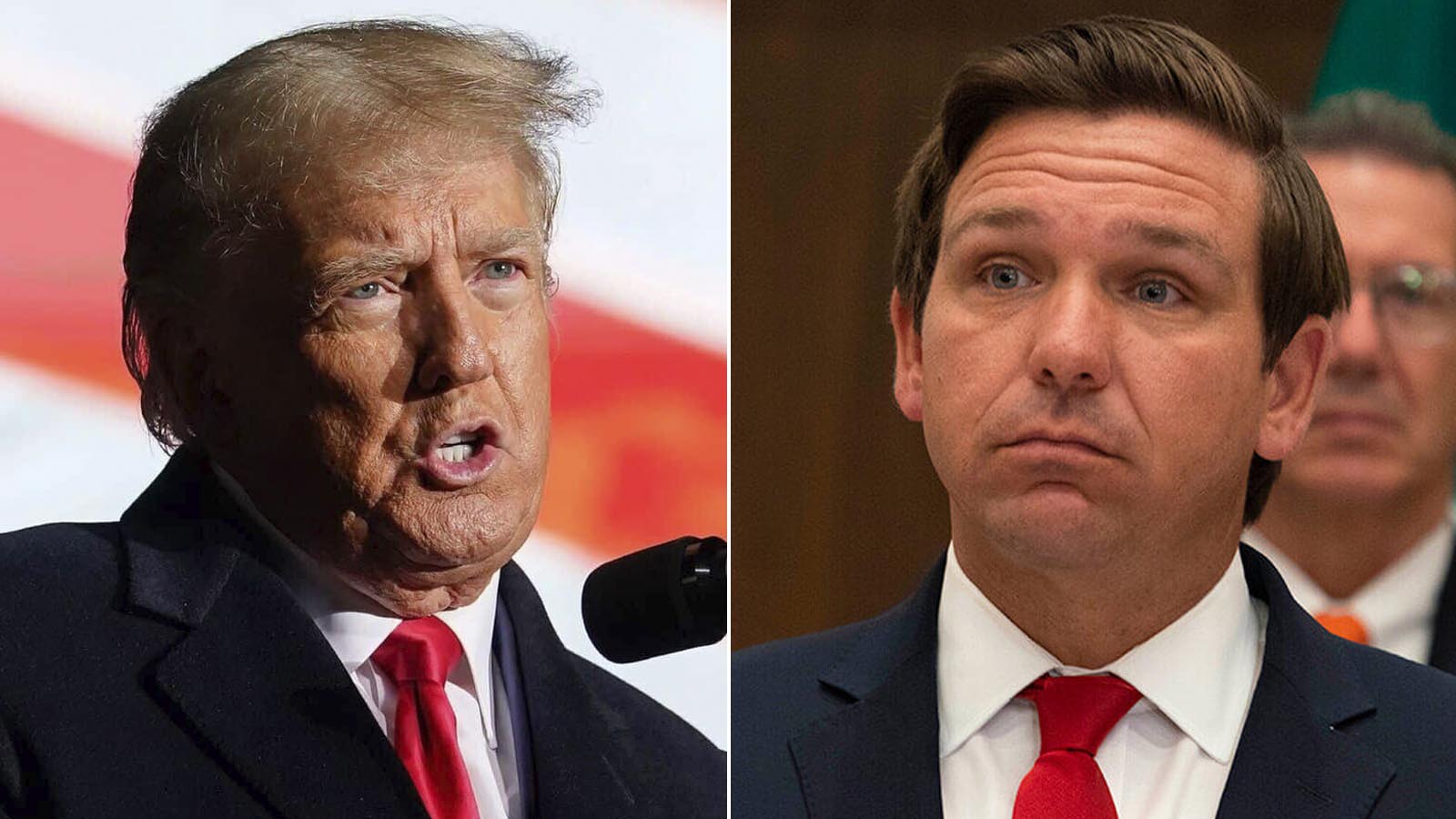 An attorney for former President Donald Trump sent a strong message to Florida Gov. Ron DeSantis on the Monday before the midterm elections.

“I think I like what DeSantis is doing in Florida. But, he needs to stay in Florida,” attorney Alina Habba said during an interview on Right Side Broadcasting Network from a Trump rally in Vandalia, Ohio.

“DeSantis is DeSantis because of Trump,” she added.

Trump previously endorsed the governor, who is rumored to be planning a run for the presidency in 2024.

In August, the governor would not tell Fox News if he would support Trump, should the former president run for re-election.

“People have asked me about that, probably about a thousand different times,” the governor said, noting that he was focusing on 2022. “I’m basically, I’m keeping my eye on the ball here in Florida.”

“I know that Charlie is itching to talk about 2024 and Joe Biden,” DeSantis said of Democratic opponent Charlie Crist last month during a debate. “But I just want to make things very, very clear: The only worn-out old donkey I’m looking to put out to pasture is Charlie Crist.”

Earlier this month, Trump took a swipe at DeSantis in a rally, referring to him as “Ron DeSanctimonious.”

In Ohio on Monday, Trump said he would be making a “big announcement” next week at his Mar-a-Lago estate in Florida.

After casting his vote on Tuesday, Trump told reporters he voted for DeSantis.