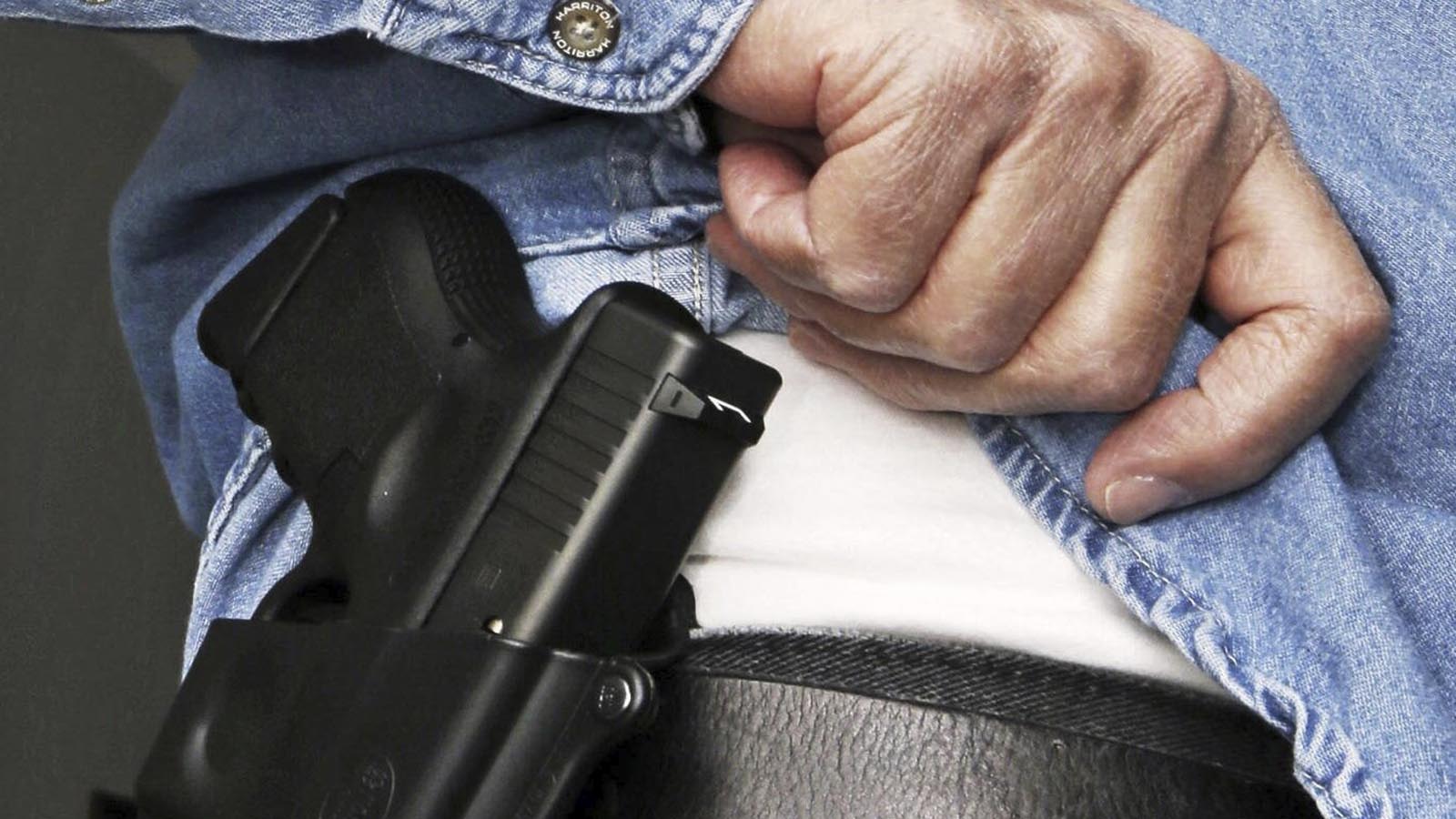 A Trump-appointed judge issued a blow Thursday night to a New York State gun law that barred guns in places of worship.

The Democrat-led legislature in New York passed a series of laws in September aimed at restricting concealed carry after the Supreme Court overturned a statute requiring individuals to show “proper cause” in order to obtain a concealed carry permit. One such restriction barred firearms in places of worship and “sensitive” areas.

Two clerics and several gun rights organizations sued, asking for an injunction until the court could hear the merits of the case. Pastor Jimmie Hardaway of Trinity Baptist Church of Niagara Falls argued he used to conceal carry his firearm prior to the enactment of the worship ban for “self-defense” and would encourage parishioners to do the same. Hardaway contends he has been “stripped of the ability to keep the peace” and is “suffering diminished personal safety every time” he goes to church, according to the ruling.

“The court reiterates that ample Supreme Court precedent addressing the individuals right to keep and bear arms – from Heller and McDonald to its June 2022 decision in Bruen – dictates that New York’s new place of worship restriction is equally unconstitutional,” Sinatra wrote.

“The Constitution and the Bill of Rights are the Status quo – not 2022 legislation on the books for nine weeks.”

“Legislative enactments may not eviscerate the Bill of Rights,” Sinatra wrote. “Every day they do is one too many.”

“The nation’s history does not countenance such an incursion into the right to keep and bear arms across all places of worship across the state. The right to self defense is no less important and no less recognized at these places.”

The injunction extends a temporary hold Sinatra issued in October.