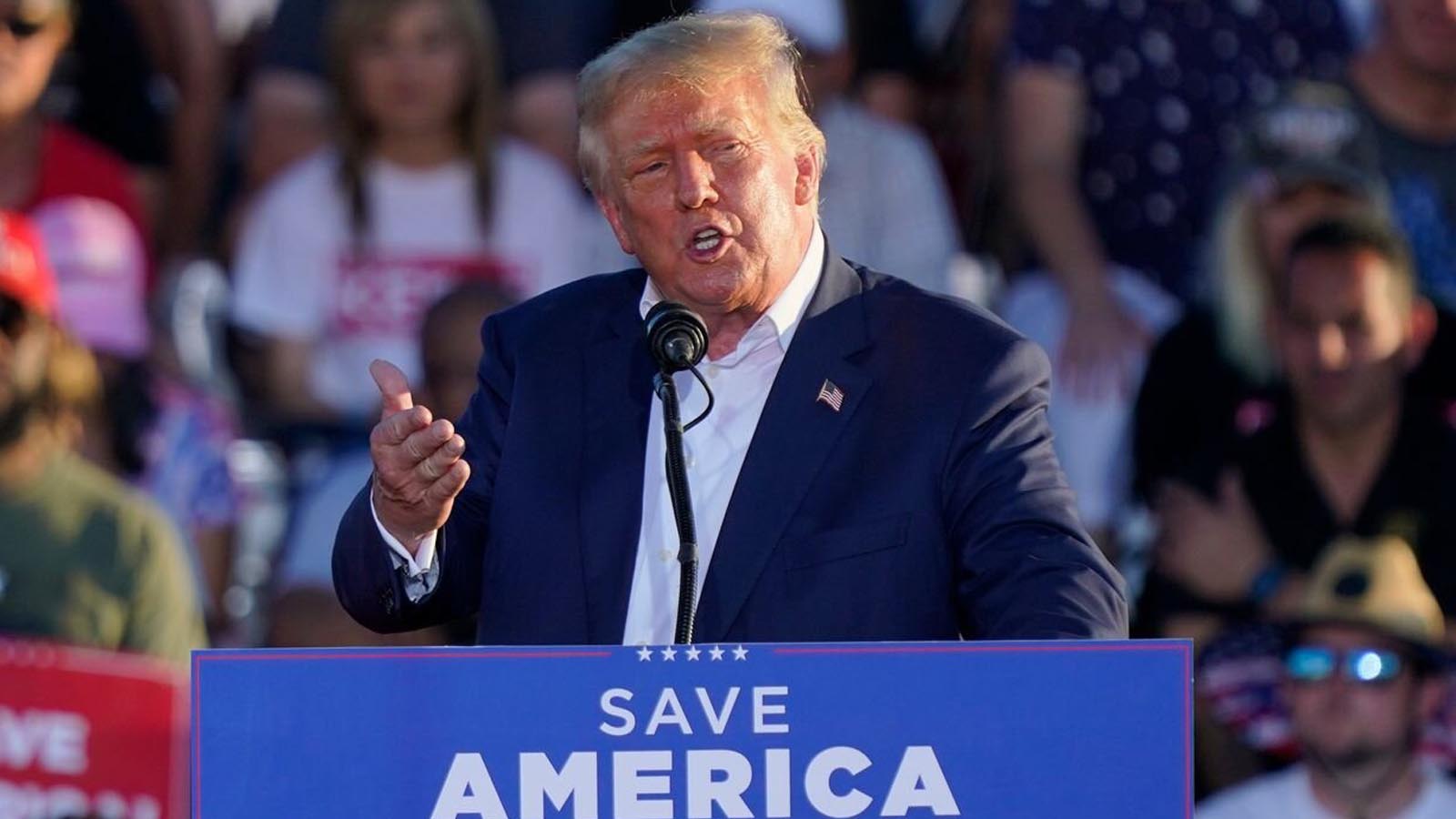 During his speech President Trump announced he will be suing the Pulitzer organization in the next two weeks to retract the Pulitzer Prizes from the Washington Post and New York Times fake news reporters who lied about his connections to Russia and Vladimir Putin.

We now know the entire story was a hoax perpetrated by the FBI-DOJ and Hillary Clinton campaign in an attempted coup of the Trump administration.

The perpetrators behind this historic crime have never been held accountable for this despicable act and the greatest hoax in American history. And yet numerous Trump associates were punished, abused, jailed and fired for being linked to President Trump.

The FBI-DOJ used the fake news media as a tool in this massive lie they perpetrated on the American public and the world.