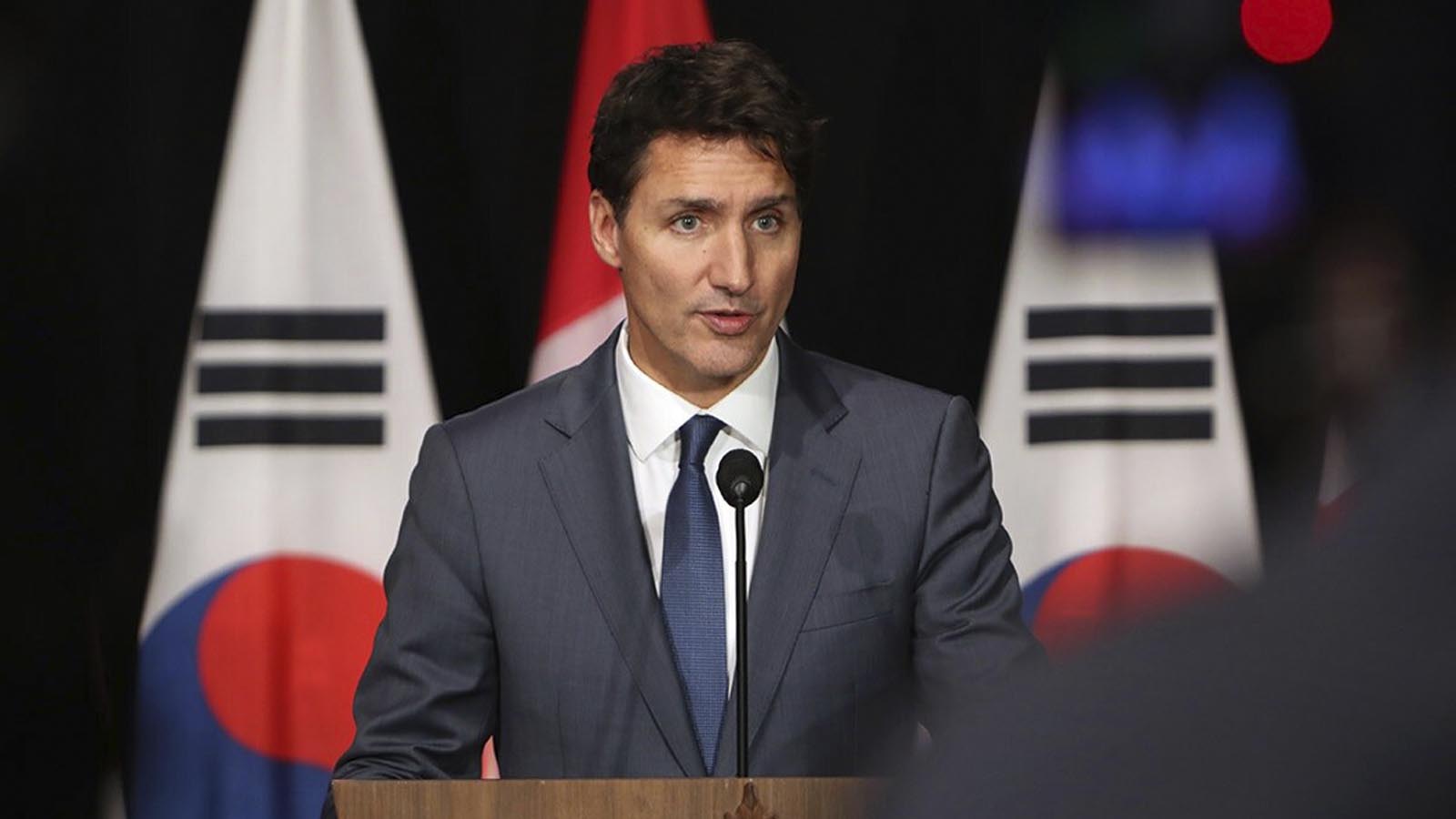 The handgun freeze, which went into effect Friday, outlaws sales, purchases and other transfers of handguns between individuals. Additionally, no foreign handguns may be brought into the country from abroad.

“Canadians have the right to feel safe in their homes, in their schools, and in their places of worship,” Trudeau said in a statement on the freeze. “With handgun violence increasing across Canada, it is our duty to take urgent action to remove these deadly weapons from our communities. Today, we’re keeping more guns out of our communities, and keeping our kids safe.”

The Prime Minister’s Office released a document explaining Trudeau’s thought process and the additional safety they hope to propagate via the handgun freeze.

“Fewer guns mean safer communities. That’s why the Government of Canada is implementing some of the strongest gun control measures in a generation,” the office boasts on its website.

The statement continues, “Handguns are the weapon of choice in most firearm-related crimes, which is why limiting the number of handguns is a critical part of our plan to protect Canadians from gun violence.”

Canadian officials cited handguns’ outsized prominence in violent crime as the reason for the aggressive policies.