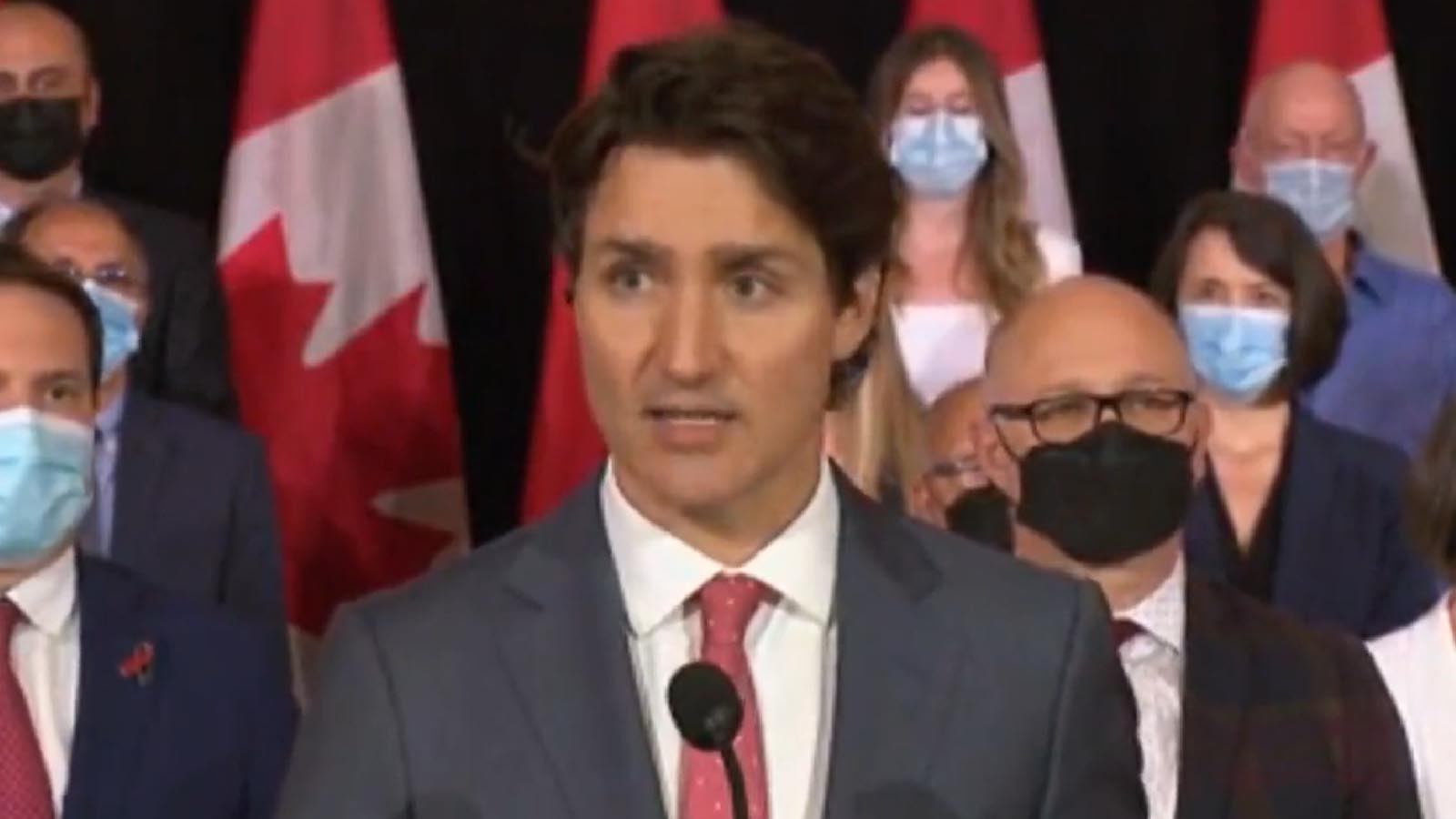 According to a report by CBC, Canada’s leadership has introduced new gun control legislation, which includes a national freeze on buying, selling, importing, and transferring of handguns in Canada.

The move comes as the government’s most ambitious attempt yet to restrict access to firearms in this country.

While the measure isn’t quite a complete ban on handguns, it would effectively limit the number of firearms in Canada.

NOW – PM Trudeau: "It will no longer be possible to buy, sell, transfer, or import handguns anywhere in Canada."pic.twitter.com/rVd5gWgEtq

“As we see gun violence continue to rise, it is our duty to keep taking action.”

Marco Mendicino, the country’s Public Safety Minister, presented the bill in the House of Commons Monday.

“The bill we just tabled represents a milestone amidst a long and difficult battle which takes place on our streets every single day,” Mendicino said. “It’s a battle which has claimed too many lives, leaving empty chairs at the dinner table, and empty desks in our classrooms.”

The government previously proposed working with provinces and territories to put restrictions on handguns. Trudeau said his government abandoned that idea after consultations.

“In our discussions with law enforcement, advocates and experts, it became apparent that we needed a different solution,” he said.

“So we decided to take a new route, something that would tackle this issue at a national level.”

The move by Canada’s leadership comes in response to several mass shootings in the United States during the last month.