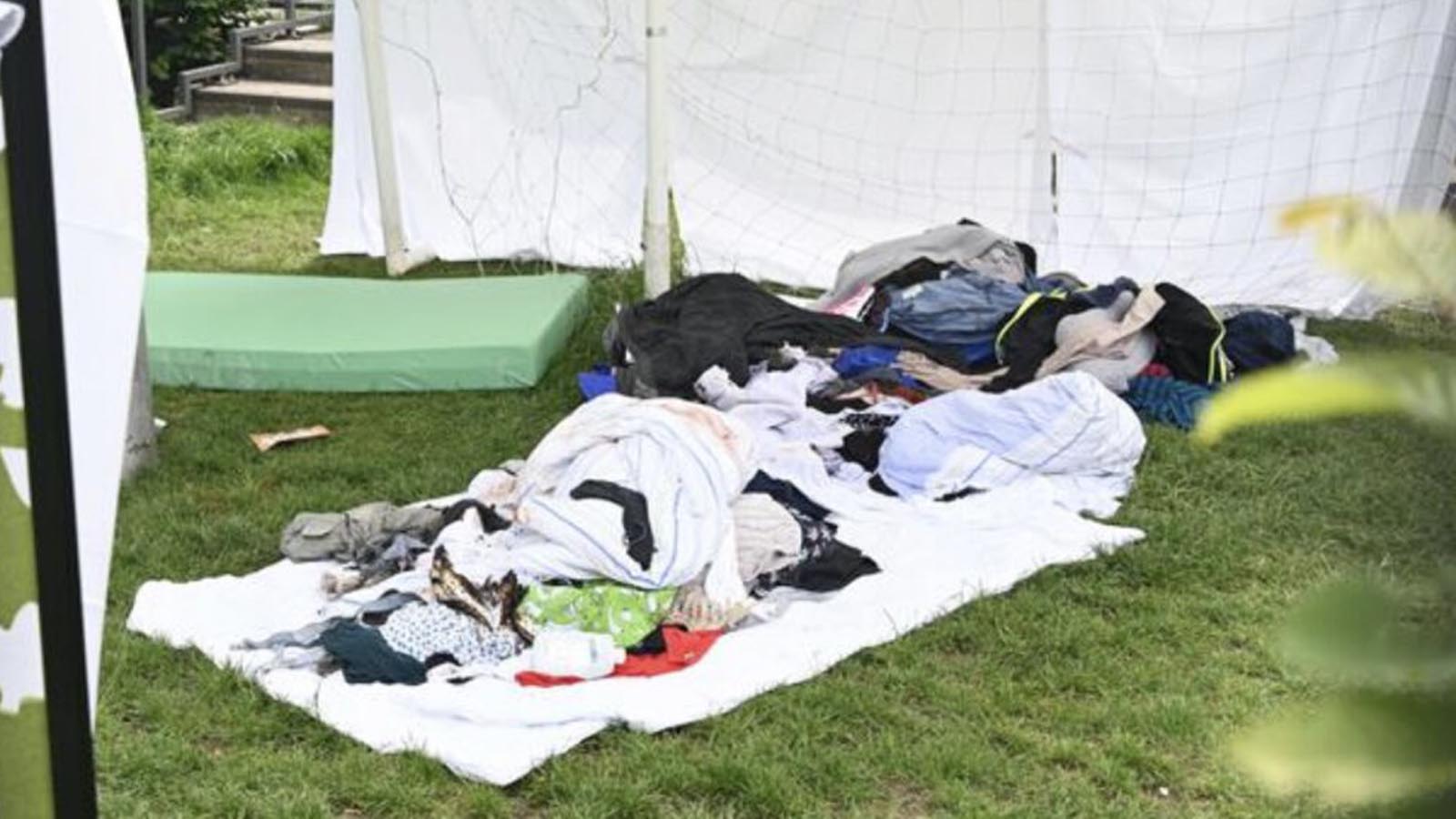 New details have emerged in the disturbing case of a trans-identified male who brutally murdered a woman in a psychiatric ward in Haar, Germany.

The 32-year old male suspect had slaughtered his pet dog the day he was admitted to the psychiatric ward at Isar-Amper-Klinikum in Haar, Germany, where he would go on to murder a female patient less than 24 hours later.

The man has not been identified by name, but local media has revealed he is from Brazil. The homicide took place on the night of May 30 at a psychiatric ward where he had just been provided a room without any appropriate restrictions, despite warnings from authorities that he posed a serious threat to others.

Police spokesman Marc Aigner told the press that officers had detained the suspect in Munich’s old town that evening after he was discovered in an “exceptional mental situation,” and subsequently declared him a danger to himself and others. He was then sent to the psychiatric facility where he would commit the murder the next day.

Stephan Beer, head of the homicide division for the police force, described the suspect by saying, “She is male in terms of sex, [and] female in [gender] appearance.”

While the investigation is still underway, police reports indicate that the night of the murder, the killer beat the victim, a 40-year-old woman from Hungary, over the head with an iron bar more than 20 times. He then placed mattresses and clothes on the woman’s body and set it ablaze.

The trans-identified male was found near the fire, with an iron rod in one hand and a lighter in the other. According to the Munich police, the fire department was notified of a fire at the hospital at approximately 10 a.m. The body of the victim was discovered as the flames were being extinguished, on the morning of May 31.

An article published by local media outlet the Munich Merkur revealed that the suspect was known to the police, having been investigated for assault four times prior to the homicide.

Yet the psychiatric clinic ignored a warning from law enforcement and the health department and decided that there was “no indication of a current risk,” and did not implement any procedures to prevent the male contact with any other patients in the hospital.

According to the authorities in the Upper Bavaria district, which is responsible for the hospital, patients at the facility are not usually restricted to their own accommodations and can about move freely on the ward.

It is currently not known where the suspect is being held, and no details on potential charges have been released by police as the investigation is still ongoing.