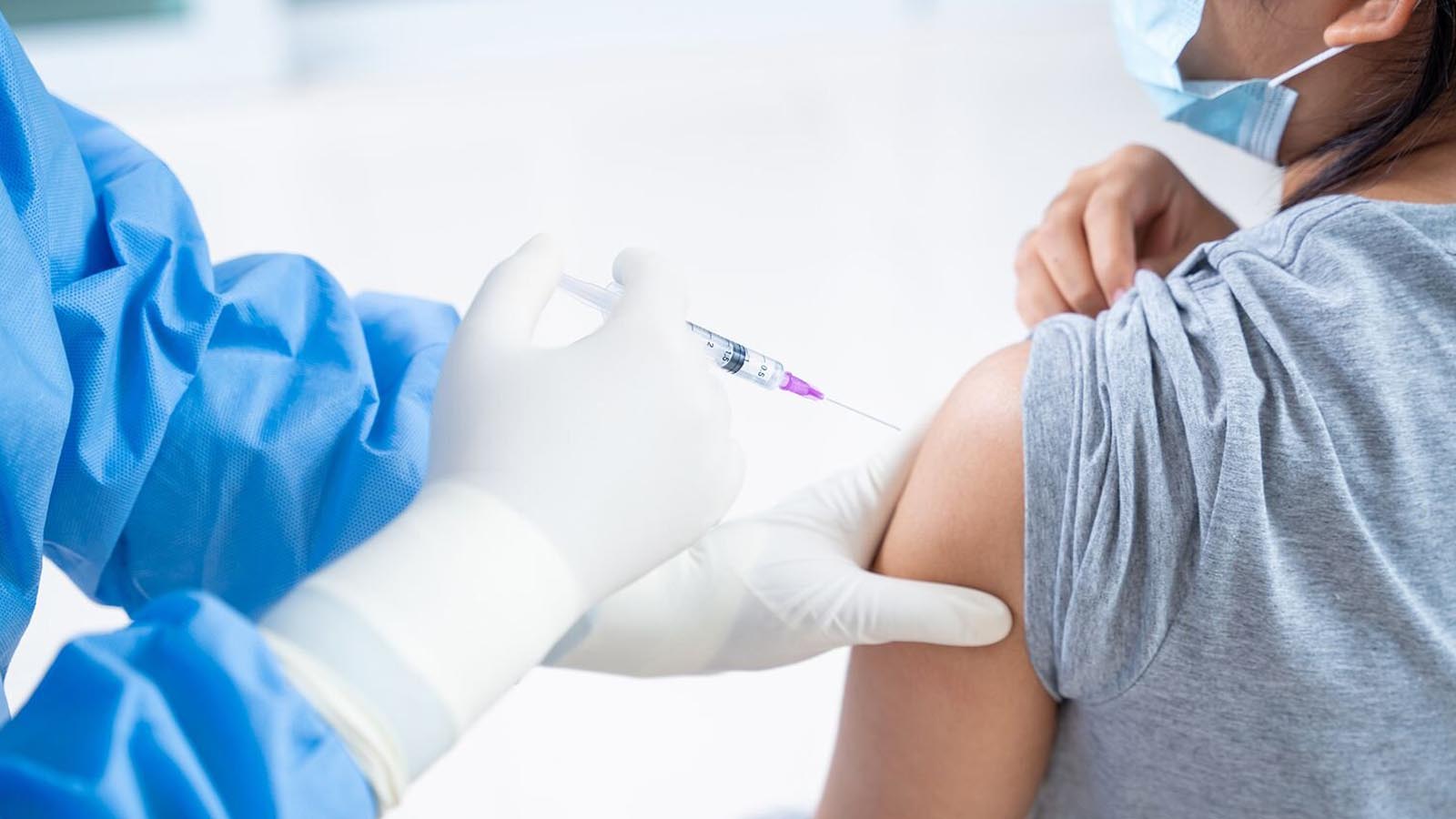 On May 12th of last year, school teacher Emily Jo took her 14-year-old son Aiden to get his first Pfizer vaccine dose. The public health authorities and her son’s pediatrician unanimously recommended vaccination, prompting her decision. She knew that mRNA shots caused some number of adverse events, like all vaccines, but was re-assured by the CDC and White House’s public recommendation.

“The talk amongst the mainstream medical community was that vaccine myocarditis was mild and that this was very rare,” she told me.

At that time, despite alarming heart inflammation reports from Israel, the CDC publicly claimed to have found no signal of myocarditis after “intentionally” investigating over 200 million administered doses.

Moreover, Emily Jo was never warned of the myocarditis risk or informed about the risk-benefit profile.

“When I took Aiden to get his vaccines at the drive-through vaccination site, there was no warning about myocarditis. We were not counseled about any side effects to be aware of,” she said.

In the name of public safety, scientific innovation, and personal health, Emily Jo sent out a celebratory tweet proclaiming she and her family are “so thankful” their teenage son was able to get vaccinated.

However, her pride and relief turned out to be tragically short-lived. Two days after her son’s second vaccine dose (which he got a month after his first), he ended up in the hospital after experiencing intense chest pain. He was moved to a room on the acute cardiac floor where he was found to have elevated troponin levels (a key sign of heart damage) and an abnormal electrocardiogram. Every doctor Emily Jo spoke to at the pediatric hospital Children’s Healthcare of Atlanta confirmed her son had vaccine-induced myocarditis.

Given her son’s dire condition, Emily worried Aidan might die or suffer from a catastrophic injury. Thankfully, after four distressful days at the hospital, Aidan troponin levels returned to baseline and he was discharged. However, this didn’t mean he could return to his normal life. Aidan was unable to do physical activity for six months. Sports, hikes, and other forms of exercise were deemed too dangerous for his heart — a typical consequence of myocardial injuries.

“I had no idea how life altering ‘mild’ myocarditis actually is. I have a very hard time with the label ‘mild’ for anything that requires hospitalization and months of inactivity,” Emily Jo said.

The most serious concern with Aidan’s vaccine injury isn’t the harrowing experience itself, but the frequency at which it occurs. Virtually any substance or medication will produce a diverse range of reactions across the human population. As Sam Harris has correctly noted, if you administer peanuts to everyone, there will be some number of fatalities and cases of anaphylaxis.

The rare incidence of life-threatening anomalies doesn’t mean that peanuts produce a net harm or should be banned altogether. Tragic interactions with any kind of externality are often exaggerated and exploited to justify irrational ideological agendas. For example, Minneapolis officer Derek Chauvin’s treatment of George Floyd paved the way for radical “Abolish the Police” initiatives.

In the case of COVID-19 vaccines causing myocarditis, we aren’t dealing with trivial ratios of one in a million or even one in ten thousand. Among the most robust data we have—according to Dr. Tracy Beth Hoeg (Florida Health department) and Dr. Marty Makary (Johns Hopkins University)—is from Dr. Katie Sharff (who had her young son vaccinated) and colleagues, who analyzed a wide database from Kaiser Permanente.