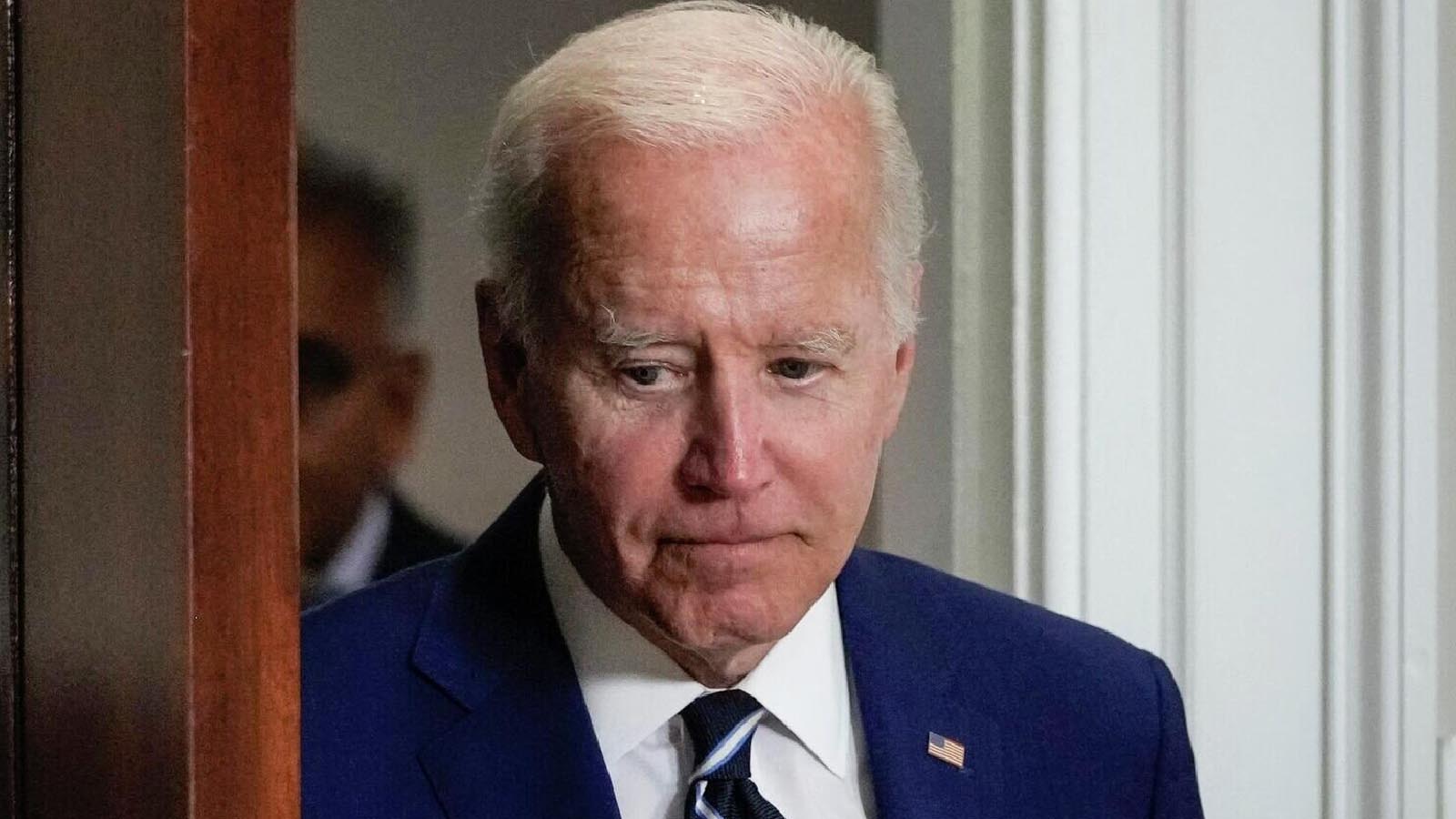 A top elections analyst downgraded Democrats’ chances of winning six seats in the House of Representatives that will likely be majority-makers in the November midterms.

The five Democrat-held seats were the subjects of heated GOP primaries, while Republican Mayra Flores won a special election to represent Texas’ 34th District through January.

All three tossup seats lean Democratic by at least four points, according to FiveThirtyEight, while both likely Democratic seats lean to the left by at least 11 points. However, in all five of those races, Republican primary voters nominated challengers who have raised significant amounts of money and previous support from the national party. In four of the districts, California’s 26th, New Mexico’s First, and Nevada’s First and Fourth, candidates with law enforcement or military backgrounds won primaries.

Szymanski noted the June 14 primary victory of Air Force veteran Sam Peters, who defeated Nevada state Assemblywoman Annie Black in the Fourth District. He argued that Black would not be a good fit for the mostly-suburban Fourth, given her censure by the state Legislature for refusing to wear a mask in compliance with COVID-19 policies and attendance at President Donald Trump’s speech preceding the Jan. 6, 2021, Capitol riot.

Republicans are also looking to South Texas for pickups. Although Democratic Rep. Henry Cuellar beat back a left-wing challenger in the 28th District, Flores’ win in the neighboring 34th signals the competitiveness of the region, Szymanski noted. Cassy Garcia, a former aide to Republican Texas Sen. Ted Cruz, won her primary run-off in May with 57% support.

Several recent polls have found that Republicans lead in the generic congressional ballot for the first election cycle since 2014, when the GOP picked up thirteen seats in the House and nine seats in the Senate. If Republicans net 35 seats in November, they will hold their largest majority in the lower chamber since 1928.