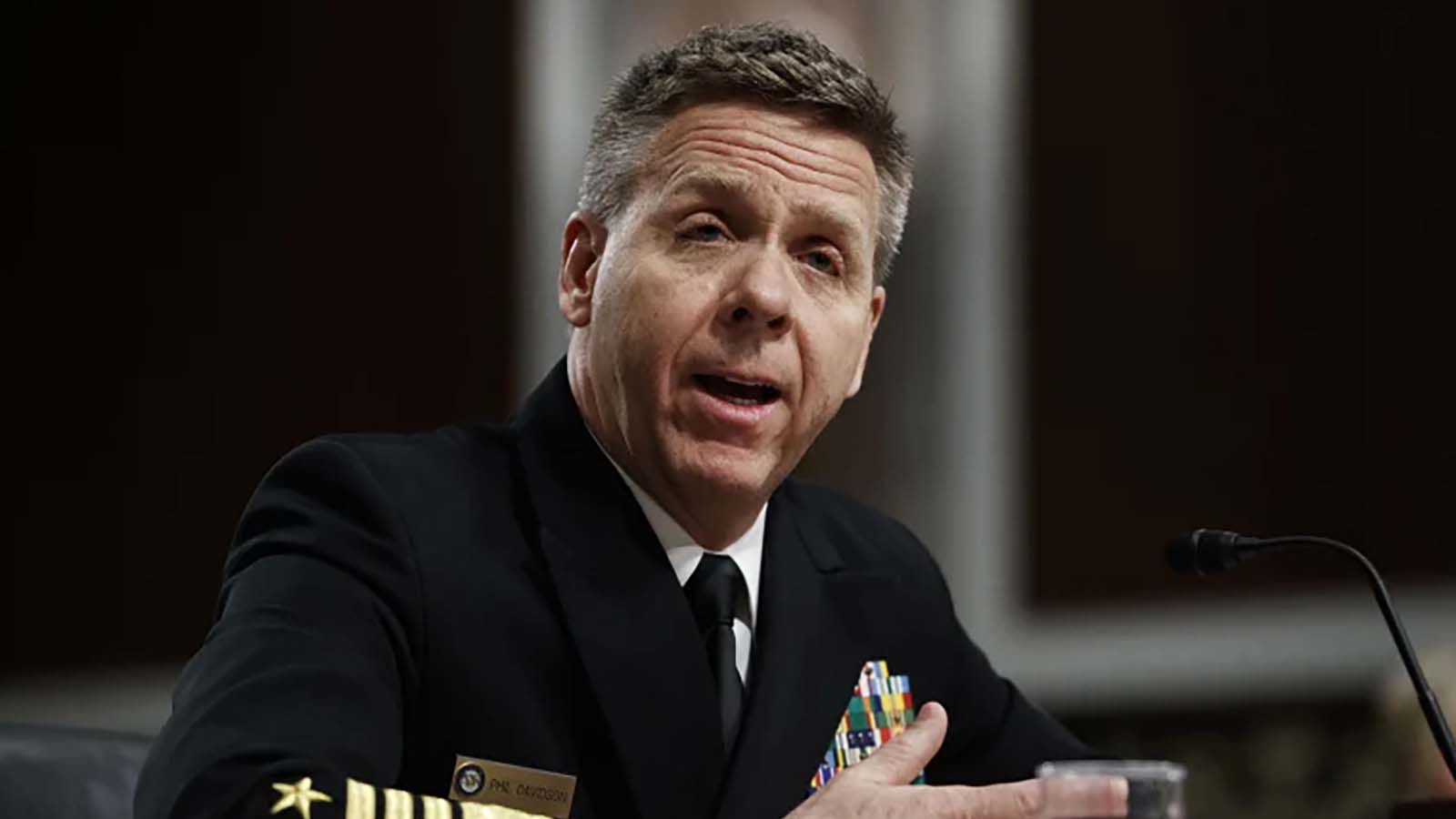 China could invade Taiwan as early as this year, speeding up naval experts’ predictions of a 2027 attack, the Navy’s top officer said Wednesday.

Chief of Naval Operations Adm. Mike Gilday said China’s 20-year track record of delivering “every promise they’ve made earlier than they said” indicated the Communist country could try to take Taiwan by force any day now.

“It’s how the Chinese behave and what they do,” Gilday said during an Atlantic Council event. “So when we talk about the 2027 window, in my mind, that has to be a 2022 window or potentially a 2023 window.”

The comments increase what Navy watchers call the “Davidson window,” named for retired Adm. Phil Davidson — who told Congress last year as the military’s Indo-Pacific Command chief that he expected China could invade Taiwan by 2027.

The prediction coincides with Chinese President Xi Jinping’s promise to make 2027 the year to bring China to the forefront of global power, as it will mark the end of what the country considers its “hundred years of humiliation.”

“Achieving the goal of a hundred-year struggle to build an army within the scheduled time frame and accelerate the transformation of the People’s Liberation Army of China is a strategic requirement for the comprehensive construction of a modern socialist state,” Xi said Sunday during the opening of the 20th Congress of the ruling Chinese Communist Party.

But Gilday said that after observing ongoing events such as Russia’s war on Ukraine and rapid Chinese military progress, a conflict with Beijing over Taiwan could happen anytime.

“I can’t rule that out — I don’t mean at all to be alarmist by saying that; it’s just said we can’t wish that away,” he said. “…Combatant commanders have talked about different timeframes, but it’s a very real thing.”

In preparation for such a possibility, Gilday says, the Navy now has “our eyes on preparing ourselves for a potential fight tonight.”

China considers Taiwan a breakaway province and Xi has said his country’s No. 1 priority is “reunification” with the island. Self-governing Taiwan, however, claims independence from the larger nation.

The US currently observes a “One China” policy, which acknowledges China’s claims to the island, but considers Taiwan’s sovereignty status as unsettled. Still, senior US leaders — including President Biden — have said Washington would come to Taiwan’s defense if China were to launch a military invasion.

That fight could be challenging given the Navy’s current ship total of about 292 vessels compared to China’s more than 350. A Heritage Foundation report on Wednesday said the US should grow its fleet to about 400 ships to compete with China.

In response to the Heritage report, Rep. Mike Gallagher (R-Wis.) on Wednesday insisted that the US must invest more in shipbuilding and supplying the Navy with hard power as the Davidson window approaches.

“I fear as you look at the geopolitical environment, we are going to find ourselves in a competition with China or Taiwan with the next few years if we continue down this path of naïve disarmaments,” Gallagher said.

To prepare for the future fight, the Navy has set forth a $27.5 billion shipbuilding budget now being considered by Congress, Gilday said.

It’s the largest the service has ever set forth, but the Navy leader said he’s “hopeful that that will get approved and that we can put ourselves on a healthier path with respect to shipbuilding, for industry as well as for the Navy.”