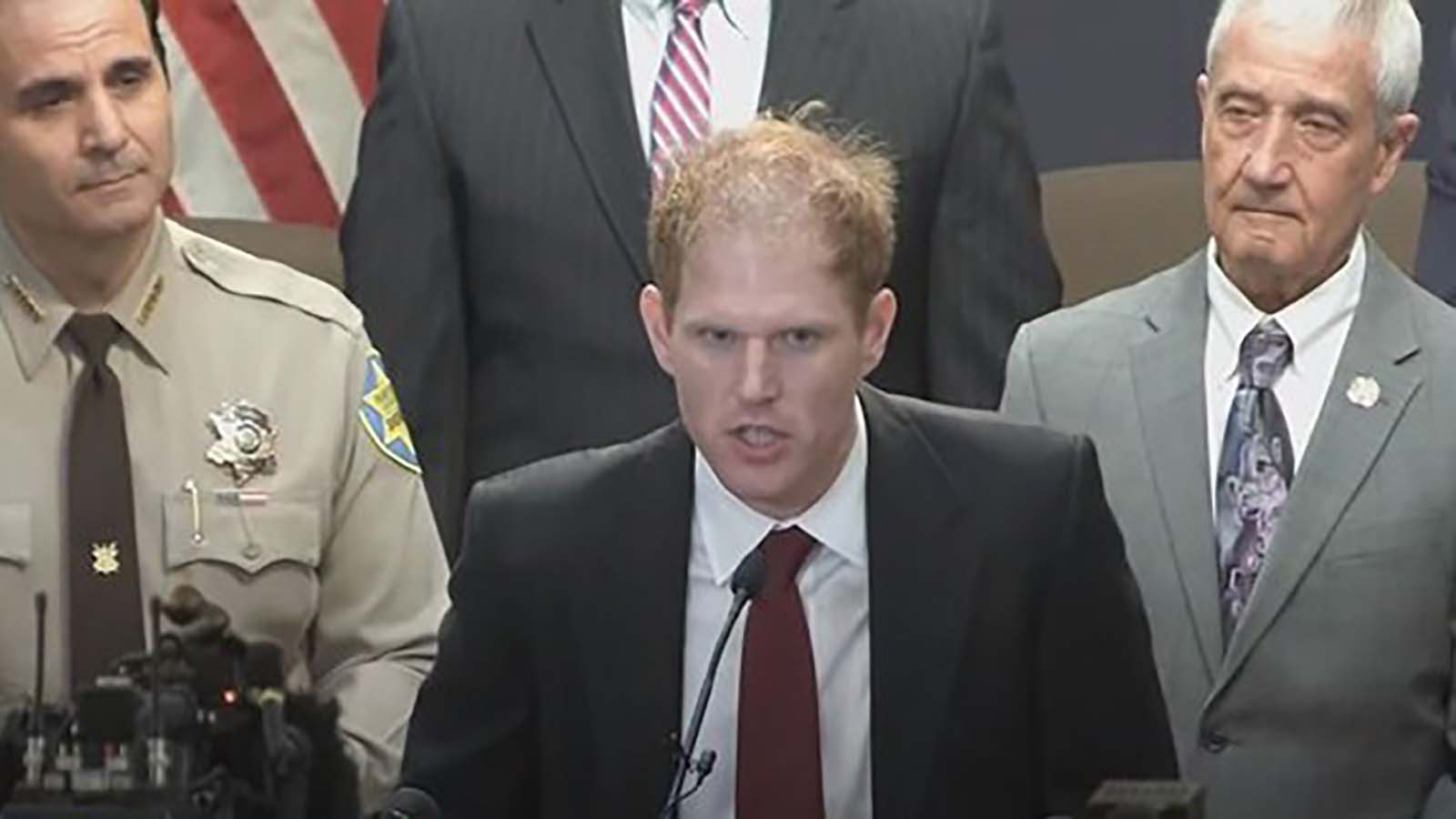 On Monday it was revealed that top Maricopa County election officer Stephen Richer, who helped to oversee elections in Arizona, donated to the far-left “resistance group” PatriotTakes.

PatriotTakes is a hybrid pack that describes itself on Twitter as a group of “dedicated researchers monitoring and exposing right-wing extremism and other threats to democracy.”

Data available on the Federal Elections Commission’s website shows that Richer donated $40.00 in July of this year.

Previously, Richer had launched a PAC in 2021 to stop MAGA candidates.

News: @stephen_richer, the Maricopa County recorder, is launching a PAC to support Rs running for non-federal AZ offices who "acknowledge the validity of the 2020 election and condemn the events of Jan. 6, 2021 as a terrible result of the lies told about the November election."

“Thanks to a few generous donors this is now launching. Join me if you care about traditional Republican ‘stuff’ (free people, free markets, rule of law), but also don’t believe in conspiracies about the 2020 election or that Jan 6 was a tourist event.”

The PAC called Pro-Democracy Republicans of Arizona claims on their website that they are “fighting to keep our democratic institutions alive.”

“I am very sorry for any voter who has been frustrated or inconvenienced today in Maricopa County,” Richer wrote. “Every legal vote will be tabulated. I promise.”