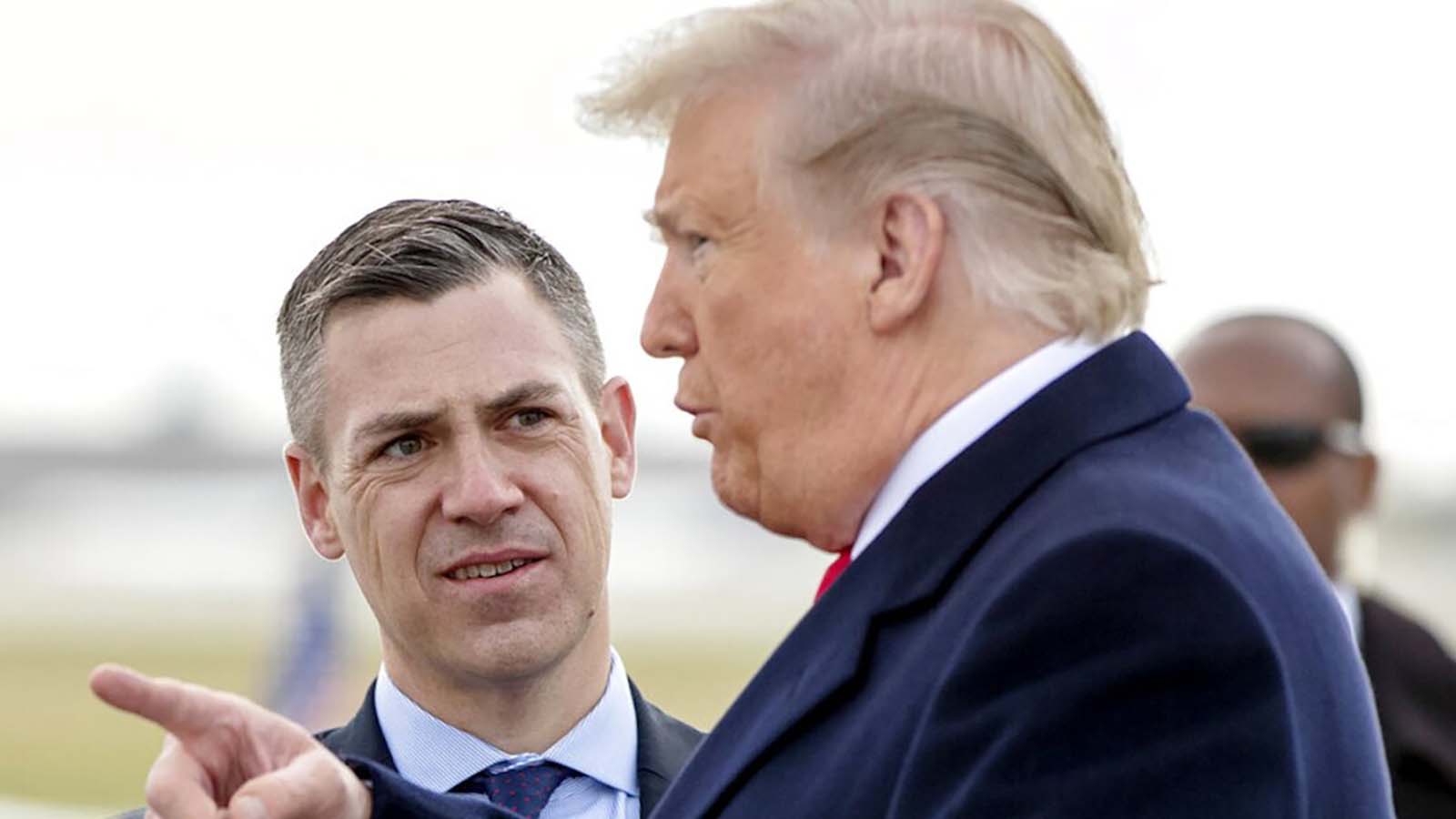 Rep. Jim Banks (R-IN) will endorse former President Donald Trump in his 2024 presidential bid after his planned announcement for his run on Tuesday, the Washington Examiner confirmed.

A source close to Banks, who chairs the Republican Study Committee and is running against Rep. Tom Emmer (R-MN) to serve as House GOP whip in the next Congress, told the Washington Examiner on Sunday that the Indiana lawmaker will make an endorsement of the former president’s reelection bid shortly after he announces it. News of the endorsement comes hours after Banks dodged questions about Trump’s political future.

Asked during a Fox News Sunday appearance if Trump’s announcement would be “a good or bad thing for the GOP,” Banks replied that the 45th president “was a very effective president for our country. I believe he could be a very effective present for our country again. I’ll save my endorsement for another place and time for the 2024 race. I’m focused wholly on what happened on Tuesday and how our party moves forward on Capitol Hill.”

While declining to make an endorsement during the interview, Banks did defend the former president amid criticism he caused Republicans to underperform in last week’s midterm elections, arguing that Trump was not on the ballot.

“He wasn’t on the ballot in 2022. That’s something to remember, too,” he reiterated. “The 2024 primary is in front of us, but we’re still unpacking what happened last Tuesday.”

Trump is expected to announce his bid for the 2024 Republican presidential nomination on Tuesday, according to officials on his team. News of his announcement has ruffled feathers in some GOP circles, given that it comes as a growing number of Republicans are blaming the former president for how the party fared in the midterm elections. Aides have publicly described Trump as unmoved by guidance urging him to delay his expected announcement.