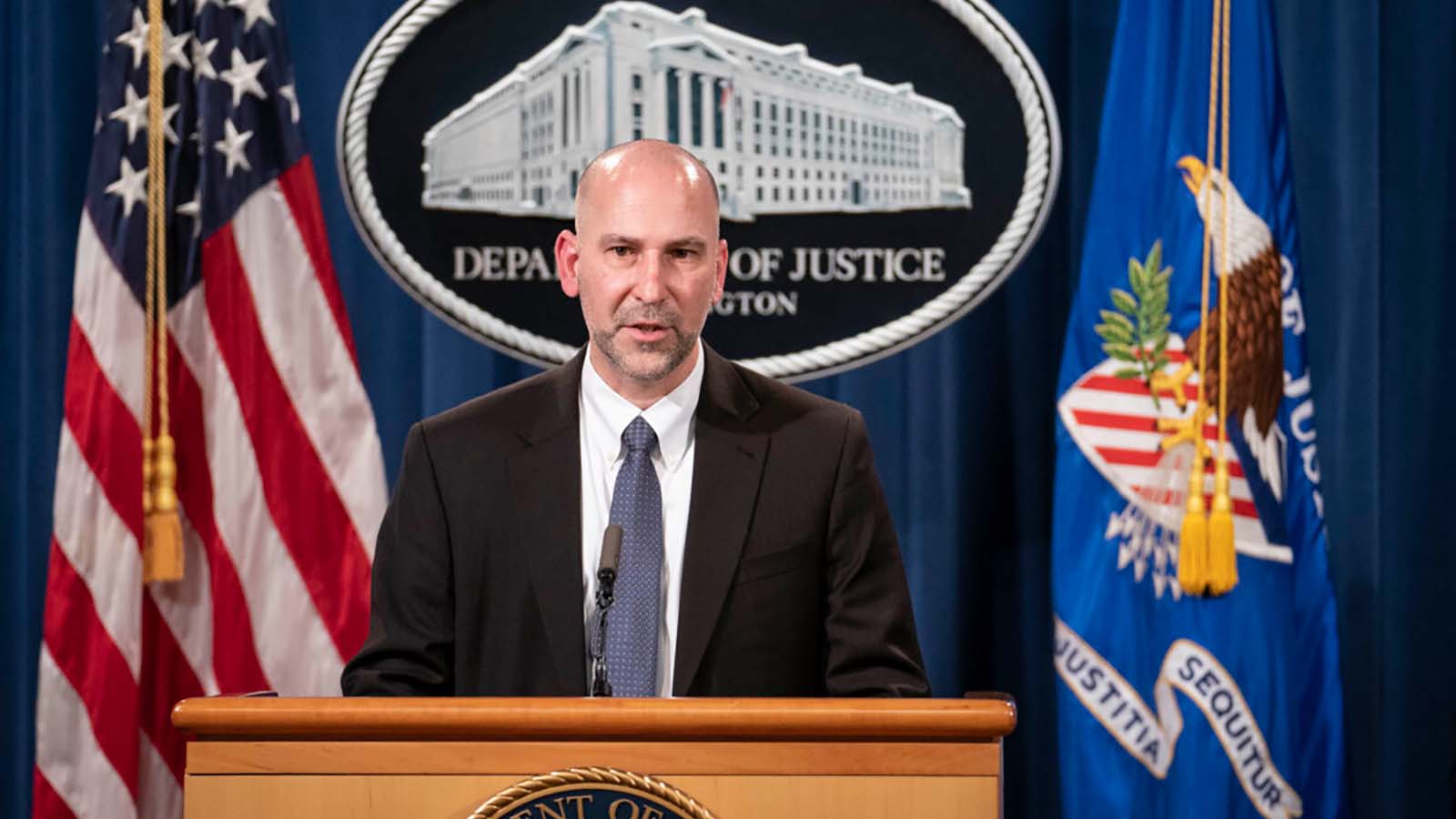 A top FBI official has stepped down just as House Republicans have announced plans to investigate recent operations and actions at the bureau.

In a Dec. 2 post to his LinkedIn profile, Steven D’Antuono, assistant director in charge of the FBI Washington Field Office, announced his retirement.

Attributing the decision to wanting to spend more time with his family, he added, “Deciding to retire was not easy, it is extremely difficult to say farewell to the mission and the wonderful people I work with, but in making my decision I knew it is time to hand the reins over to the next generation of FBI employees.”

News of D’Antuono’s retirement comes just weeks after Republicans on the House Judiciary Committee named him as one of nine FBI employees they would “require prompt testimony” from as they seek to investigate potential political bias at the bureau.

“Over the past twenty-one months, we have made several requests for information and documents concerning operations and actions of the Federal Bureau of Investigation,” the congressmen wrote in a Nov. 12 letter to FBI Director Christopher Wray.

“To date, you have ignored these requests, or you have failed to respond sufficiently,” the letter continues. “Please be aware that if our requests remain outstanding at the beginning of the 118th Congress, the Committee may be forced to resort to compulsory process to obtain the material we require.”

So far, the committee has requested testimony from at least 42 Biden administration officials, including employees in the Justice Department, Department of Education, Department of Homeland Security, and the White House.

At a Nov. 17 press conference announcing the investigation, incoming Oversight Committee Chair Rep. James Comer (R-Ky.) said evidence had been uncovered that indicates Biden lied about his knowledge of and participation in those deals.

“As part of our investigation, we have evidence that the finances, credit cards, and bank accounts of Hunter and Joe Biden were commingled, if not shared,” Comer noted.

Biden, however, seemed unperturbed about the possibility of such investigations on Nov. 9.

When asked what his message to Republicans seeking to investigate his family would be, he quipped, “Lots of luck in your senior year, as my coach used to say.”

When reached for comment regarding the timing of D’Antuono’s retirement, an FBI spokesperson provided The Epoch Times with a brief statement via email: “ADIC Steven D’Antuono has chosen to retire after nearly 27 years of service with the FBI.”