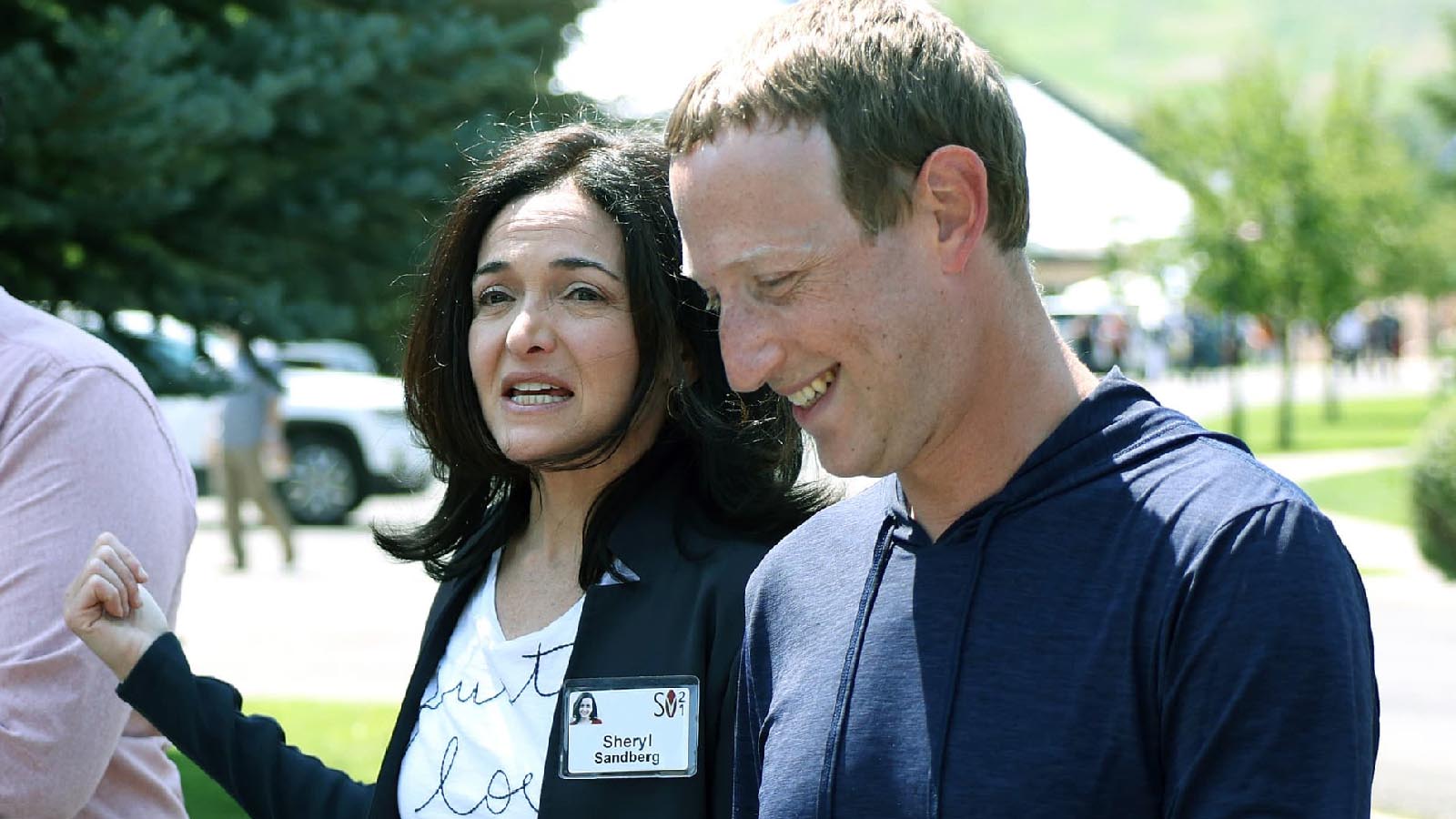 Sandberg, one of the most powerful women in Big Tech — with an estimated $1.6 billion according to Forbes — said she will step down in the fall and remain a member of the company’s board of directors.

“When I took this job in 2008, I hoped I would be in this role for five years,” Sandberg said. “Fourteen years later, it is time for me to write the next chapter of my life.”

Sandberg, 52, will be replaced by Javier Olivan, the company’s chief growth officer.

When Sandberg joined Facebook in 2008, the relatively tiny company was years away from going public. She has been seen by many observers as the “adult in the room” who helped shepherd the company to its initial public offering in 2012.

“Mark is a true visionary and a caring leader,” Sandberg said Wednesday. “He was just 23 and I was already 38 when we met, but together we have been through the massive ups and downs of running this company.”

Meta shares fell about 2.6% on Wednesday immediately after Sandberg announced her departure.

Sandberg’s shocking exit comes six weeks after the Wall Street Journal reported that she had twice pressured the Daily Mail to kill potentially damaging stories about her then-boyfriend Bobby Kotick, the CEO of Activision Blizzard.

According to the Journal, Kotick told associates that Sandberg warned the Daily Mail that any article they published regarding the situation could hurt the outlet’s relationship with Facebook – whose platform is a considerable source of traffic and revenue for countless media outlets.

Sandberg and her team were said to be concerned that an unflattering report on Kotick would be harmful to her reputation as an advocate for women – which includes her work with the nonprofit advocacy organization Lean In.

Meta, which reportedly opened a review to determine whether Sandberg violated company policies after the Journal began reporting the story, did not immediately respond to a request for comment on her resignation.

Sandberg is also the author of “Lean In,” a motivational book about women in the workplace. She worked at Google prior to joining Facebook.

In July 2021, the New York Times reported that Sandberg had become “increasingly isolated” from Zuckerberg during the Trump presidency. The report alleged that Zuckerberg was unable to rely on Sandberg, a staunch Hillary Clinton supporter and “reliable and prominent Democratic bundler,” as the company navigated waves of political controversies.

Facebook denied the reporting at the time, claiming there were no “fault lines” between the pair.

After she leaves Meta in the fall, Sandberg said she plans to focus on philanthropy. She also said she is planning to marry her current boyfriend, Tom Bernthal, this summer.