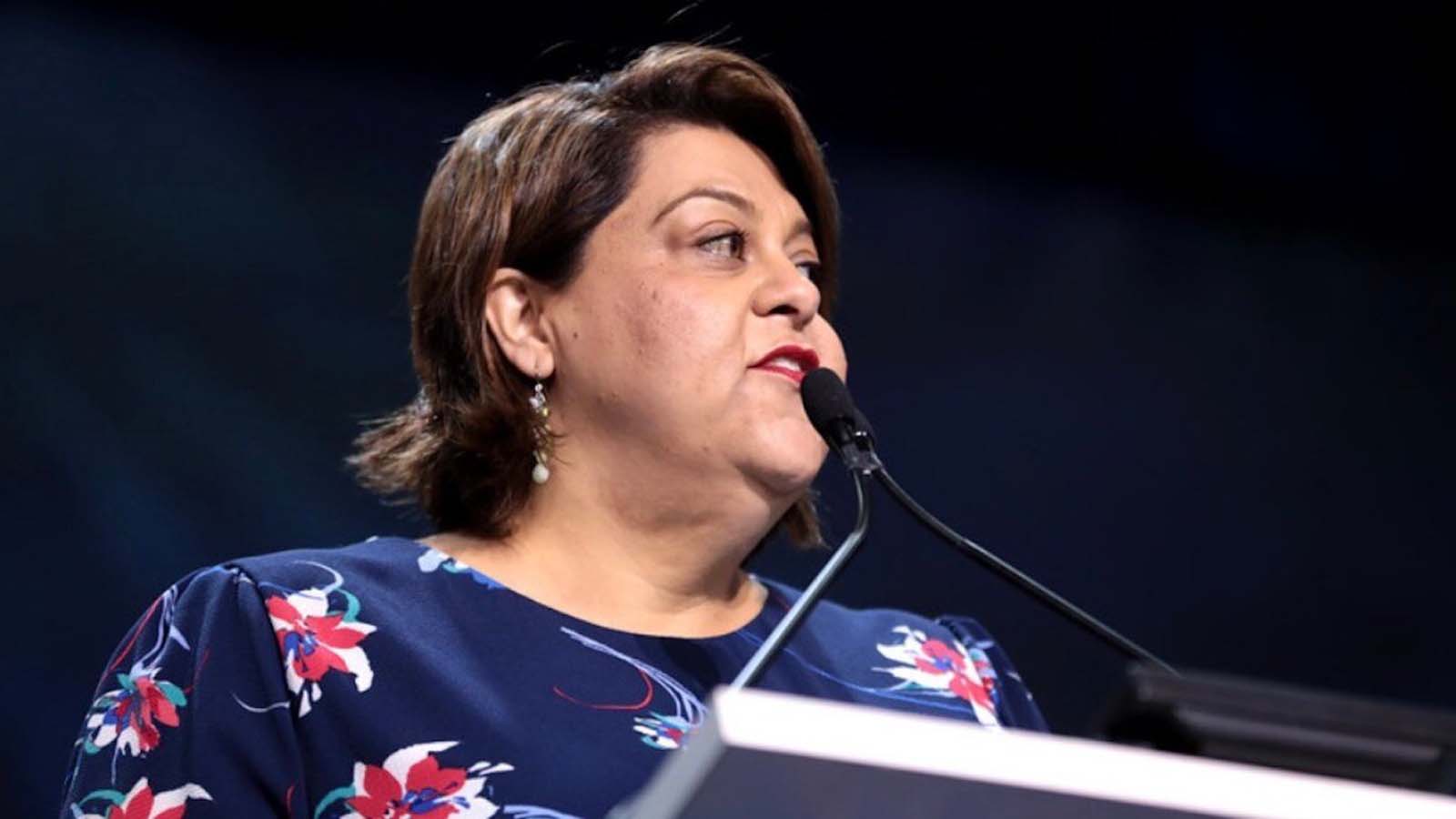 Calif.—Melahat Rafiei announced May 22 her resignation from her elected roles as secretary of the California Democratic Party and state representative to the Democratic National Committee as a result of a corruption investigation in Anaheim.

Rafiei said the investigation had become a “hindrance” and “distraction from the important work of the party.”

Rafiei also resigned from her appointed roles on Anaheim’s Culture and Heritage Commission on May 19 and the OC Fair and Event Center Board on May 20.

The news of her resignation comes as some Democrats called for Rafiei’s resignation after if was revealed she was arrested by the FBI on suspicion of bribing public officials in 2019 prior to her involvement as a cooperating witness in the corruption probe.

Rafiei told local media on May 19 that she is “Cooperating Witness 1” known as “CW1” in a criminal complaint filed last week in a U.S. District Court. The complaint alleges CW1 was involved in planning bribery schemes in Irvine and Anaheim.

In Anaheim, the investigation led to the arrest of former Anaheim Chamber of Commerce CEO and president Todd Ament and has prompted calls for Anaheim Mayor Harry Sidhu to resign over alleged corruption in the sale of Angel Stadium.

The investigation has stalled a $320 million deal to sell Angel Stadium and led to calls for Sidhu’s resignation. Sidhu has yet to publicly respond and has not been charged with a crime.

The complaint against Rafiei “was dismissed without prejudice at the request of the government,” according to the FBI report.

However, FBI agents suspected Rafiei “omitted material facts to investigators” throughout the FBI probe, including additional instances where she “offered to pay bribes to elected public officials.”

“Based on the government’s interaction with CW1 and CW1’s counsel, I believe CW1’s motive for cooperating in this investigation was to receive leniency for the federal criminal violation CW1 was originally arrested for, as well as other possible criminal conduct. The government has not made any promises of leniency to CW1 or CW1’s counsel,” FBI Special Agent Brian Adkins stated in his affidavit, filed on May 16.

“CW1 and the government have not been able to reach an agreement on a pre-indictment resolution, and at this time, there is no further cooperation expected.”

Party leaders, however, are upset that Rafiei took on leadership roles and has helped run campaigns for local candidates who were apparently unaware of her three-year involvement in the investigation, the Register reported. And that was the reason that on Saturday, the California Democratic Progressive Caucus joined calls for her to step down from her party leadership roles.

In a statement, the caucus addressed the matter by saying, “While it is possible that the FBI case is overstated and that the audiotape doesn’t say what it seems to say, the important issue for the party is that (Rafiei) ran for CDP Officer and hid from delegates that she was arrested for corruption.”

“She put her own interests ahead of the party and that is never acceptable,” the statement said.