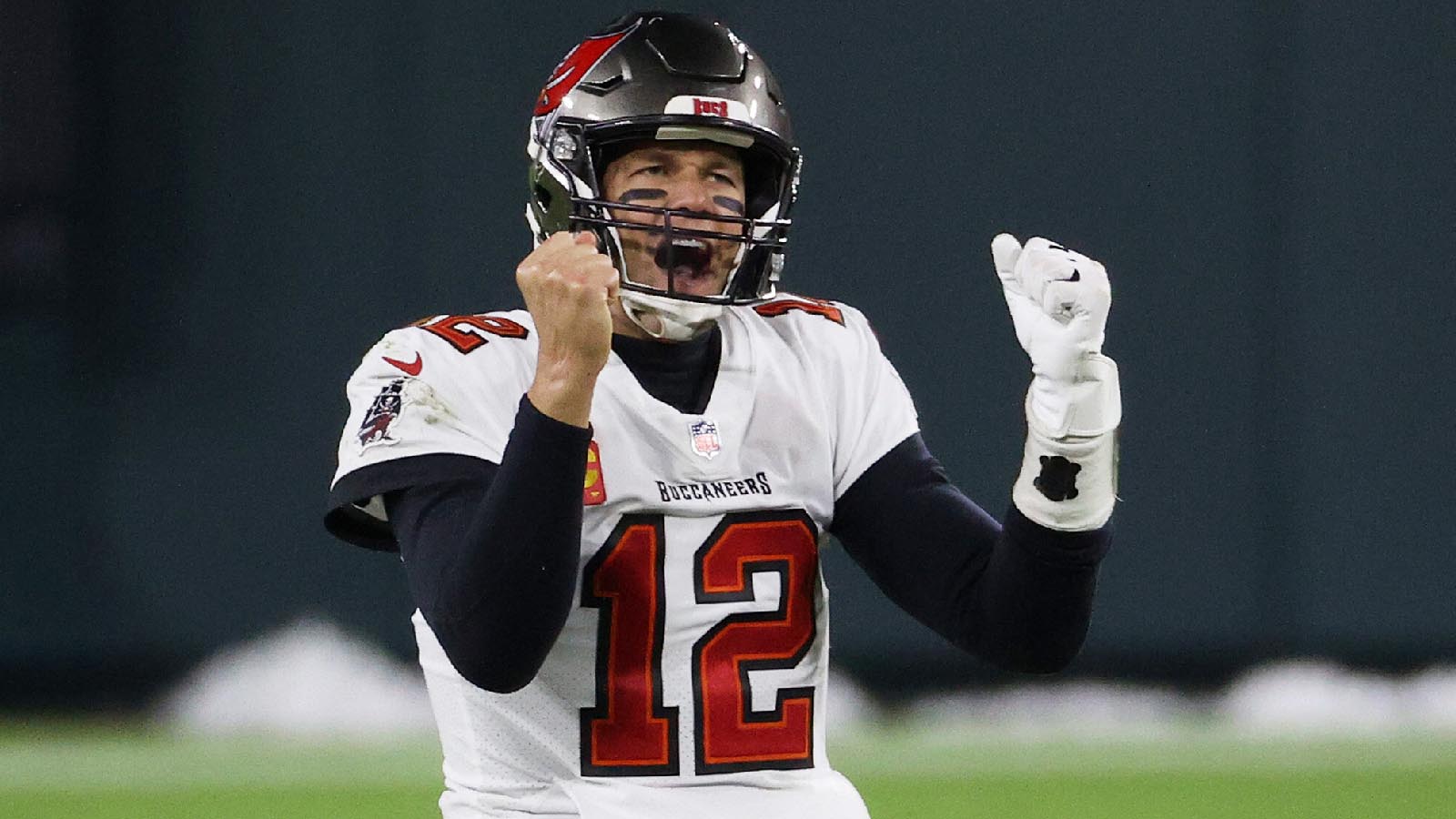 Fox Sports’ deal to make Tom Brady its lead NFL game analyst after he retires is for 10 years and $375 million, The Post has learned.

It is the largest contract in sportscasting history, as it more than doubles both CBS’ Tony Romo and ESPN’s Troy Aikman in average annual salary of $18 million per season.

After losing Joe Buck and Aikman to ESPN, Fox wanted to make a splash. Buck ($15.5M) and Aikman ($18M) will make a combined $33.5 million. Brady will make $37.5 million per year to team with Kevin Burkhardt.

Besides being Fox Sports’ No. 1 game analyst, he will also be a company ambassador who will help in sponsorships and promotional activities.

In the meantime, Fox still has to find a No. 1 game analyst for this year, and maybe for a few more seasons. Fox, which has two of the next three Super Bowls including this February, has Greg Olsen as its leading candidate. However, it is unclear how Olsen would feel about being a placeholder until Brady takes over.

The network had thought about NBC’s Drew Brees as a possibility, but with the Brady signing, that may not be an option anymore.

“What has been reported isn’t an accurate description of the deal and we have not released details beyond what was disclosed on our quarterly earnings call,” Fox Corporate spokesman Brian Nick said.

Nick did not specify what was inaccurate and there have been various reports about the nature of the deal.

In bringing in Brady, Fox surely made the NFL happy. The NFL just did deals with Fox, ESPN, CBS, NBC and Amazon for $110 billion that will extend into the 2030s. The pressure of having the NFL, which accounted for 75 of the top-100 rated shows on television last year is what is driving the prices of the announcers up.

Before the new contracts were signed, ESPN tried to lure Romo from CBS as a salvo in the negotiations. This resulted in Romo signing a 10-year, $180 million contract. From there, ESPN brought in Peyton and Eli Manning, with Peyton believed to be earning more per year than Romo (though, no exact numbers are known because it is a production deal with Peyton’s Omaha Productions). The Mannings only do 10 games a year in an alternative broadcast.

This offseason, the shakeout continued with Amazon’s arrival. First, it signed the legendary Al Michaels as its play-by-player before pursuing Aikman as his color man. After Aikman went to ESPN, Amazon was going to offer Super Bowl champion Rams coach Sean McVay $20 million per year to call the games, but he stayed on the sidelines. Instead, Michaels will be teamed with ESPN college analyst Kirk Herbstreit.

This left Fox Sports with a chair to fill. They have always prided themselves on having the biggest names, including Hall of Famers like Aikman, Michael Strahan and Terry Bradshaw. They also have been willing to be patient.

In this case, they will be because there is no real telling as to when Brady, who will be 45 in the fall, will finally stop playing. When he does, he will be Fox Sports’ lead game analyst at nearly $40 million a year.