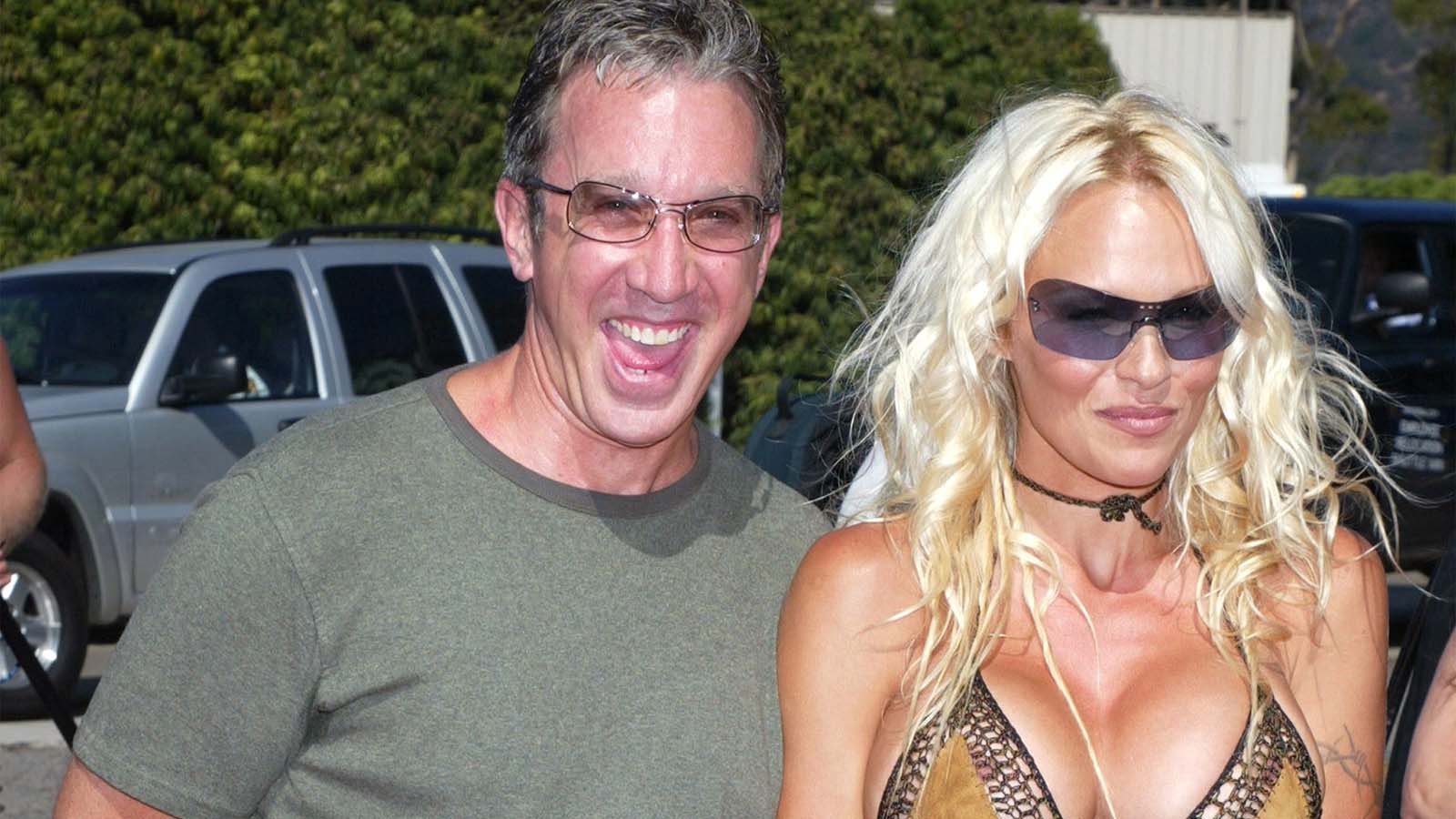 Actor Tim Allen has responded to explosive accusations that he exposed himself to Pamela Anderson on the set of “Home Improvement” in the 1990s.

According to Variety, Anderson claims in her book that on the first day of filming for “Home Improvement,” the hit sitcom that aired from 1991 to 1999, Allen exposed himself because Anderson had appeared in Playboy.

Anderson claims in her book:

On the first day of filming, I walked out of my dressing room, and Tim was in the hallway in his robe. He opened his robe and flashed me quickly — completely naked underneath. He said it was only fair, because he had seen me naked. Now we’re even. I laughed uncomfortably.
At the time of the alleged incident, Anderson was just 23 years old. “Home Improvement” was one of Anderson’s earliest TV credits; she played Lisa the Tool Girl, who assisted Tim Taylor, played by Allen, and Al Borland, played by Richard Karn, on a show-within-a-show “Tool Time,” which featured Tim and Al as they demonstrated various home-improvement projects.

Anderson only appeared on “Home Improvement” for 23 episodes. Instead, she reached stardom after being cast as a regular on “Baywatch.”

Allen, who would have been 37 years old at the time of the alleged incident, unequivocally denied Anderson’s accusations.

“No, it never happened. I would never do such a thing,” he told Variety.

Anderson, however, insists that it did.

“This true story is just one of many surreal and uncomfortable situations I learned to navigate,” Anderson said in a statement. “My book goes into how it made me feel over the course of my life and, in this case, my career. I have no ill will toward Tim. But like the rest, it should never have happened.”

Anderson’s book is set to release on Jan. 31.